"But I Didn't Do Anything!" 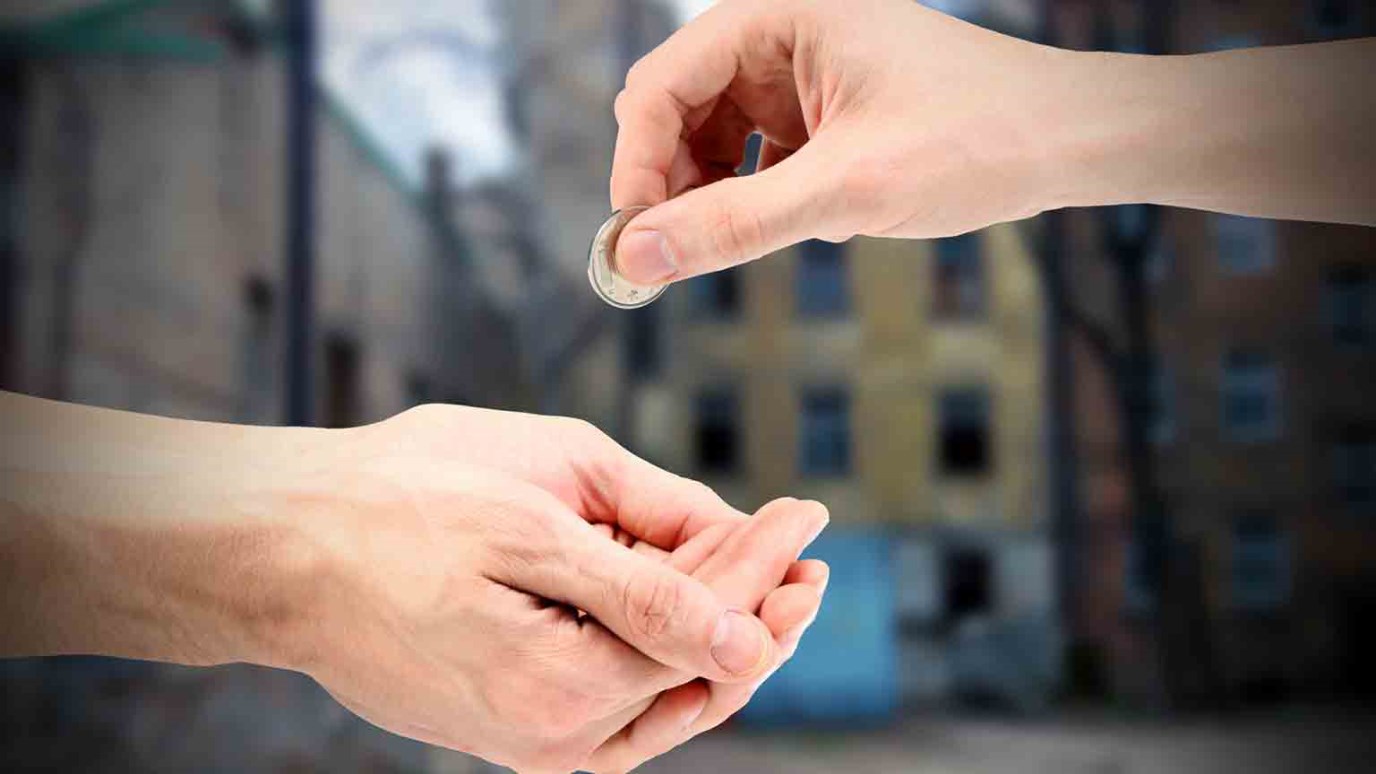 It seems not to matter how we got our money, nor how the poor became poor. But if we fail to use our resources to help those in need, we condemn ourselves.

A beggar named Lazarus [was] covered with sores and longing to eat what fell from the rich man’s table. Luke 16:20-21

Before we look at this story Jesus told, let’s notice a few things it doesn’t say. The story says nothing about how the rich man got his wealth. We don’t know whether it was an inheritance, a good business, or dishonest tax collecting that brought in his money. All we know is that he was rich.

Nor does Jesus tell us why Lazarus was poor. Was he a drunk, a disabled person, or maybe a victim of extortion? All we know is that he was poor.

We also see that the rich man did no direct harm to Lazarus. Jesus said Lazarus lay at the man’s gate, but he does not say the rich man kicked him as he went by, or mocked him.

Why then was the rich man’s punishment so severe? He earned an eternity of suffering.

The rich man’s sin was neglect. Lazarus lay at his door day after day, and the rich man failed to do anything for him. His sin was a sin of omission. The rich man knew of Lazarus’s hardships but did nothing about them, although he was in a position to help.

In our world, the poor are constantly at our door as well. The media make us aware of their presence daily. According to Jesus’ story, it seems not to matter how we got our money, or how the poor became poor. But if we fail to use our resources to help the poor and needy, we condemn ourselves.

Lord, show us where the poor are, and give us open hands and hearts to reach out to them, as you have reached out to us. In your name, Amen.

Love the Unlovely
Chris Tiegreen
Have you ever asked, "Why, God?"
Emily Manke
What I Wish I Would've Known Yesterday
Emily Manke
Follow Us
Grow Daily with Unlimited Content
Uninterrupted Ad-Free Experience
Watch a Christian or Family Movie Every Month for Free
Early and Exclusive Access to Christian Resources
Feel the Heart of Worship with Weekly Worship Radio
Become a Member
No Thanks