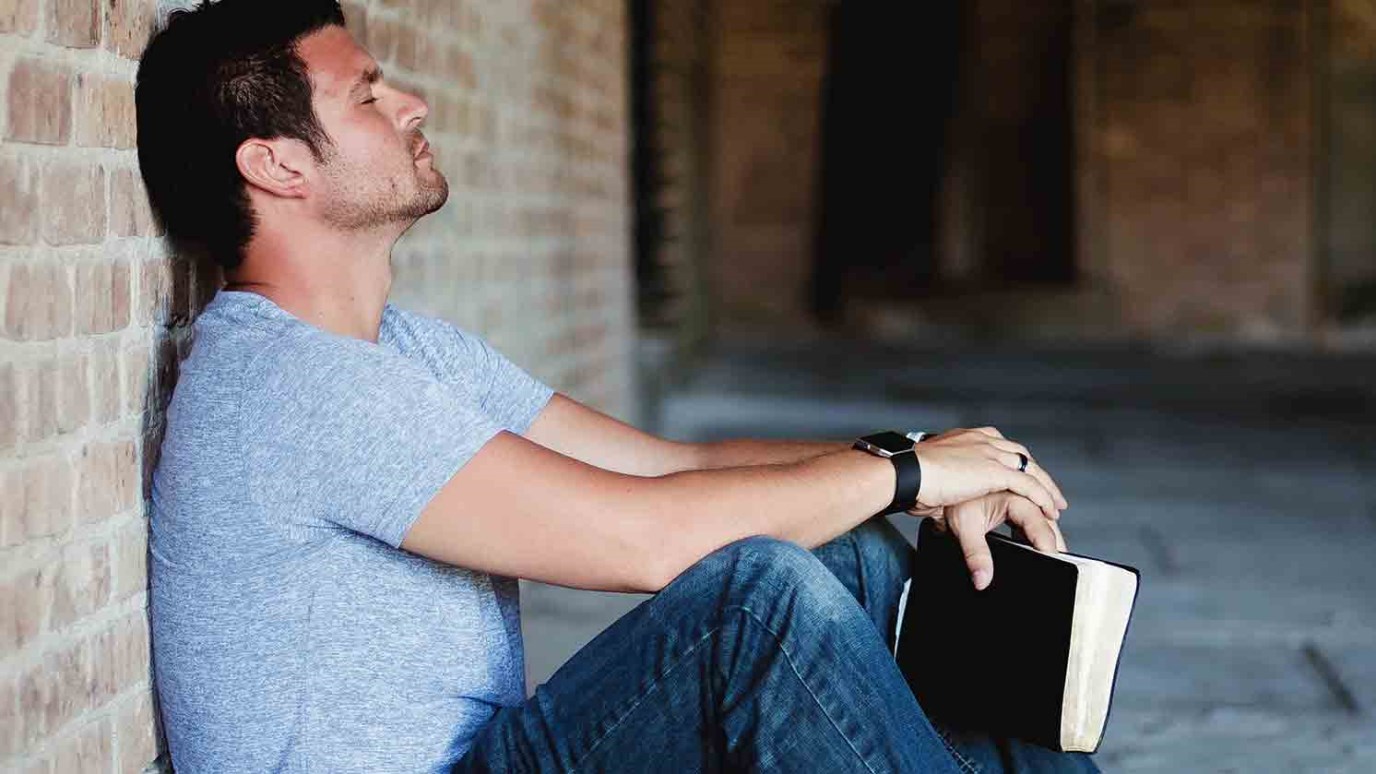 It will take God all of eternity to fully reveal and show to you the extent of his love and the exceeding riches that "But God" has lavished upon us.

Recently, a family was on the verge of losing their home, and they were saved by Superman. Well, kind of. The bank was ready to foreclose on them, and as they were packing up their belongings they found some old comic books in the basement. Among them was a copy of Action Comics #1, the first appearance of Superman, valued at over a quarter of a million dollars!

Serious as their situation was, your situation before you knew Christ as your Savior was much worse. Ephesians 2 says we were dead in trespasses and sins, and it calls us "by nature children of wrath." It's not that we are sinners because we sin. We sin because we're sinners. It's our nature. Self-help won't change it, or education, or religion.

Verse 4 is where it gets good. The situation goes from dark to light with two words: "But God." If you haven't underlined or circled those words in your Bible like I have, do that. Those are some of the most sublime, eloquent, and inspirational words in all of literature. Verses 1-3 show how hopeless you were before Christ. You were dead on arrival! But then God stepped in.

Those two words change everything, don't they? In Romans 5:7-8 Paul says, "Scarcely for a righteous man will one die ... but God demonstrates His love toward us, in that while we were yet sinners, Christ died for us." Joseph told his brothers, "You meant evil against me, but God meant it for good" (Genesis 50:20). "But God" changes everything.

Start inserting that into your situation this week. My finances are in the pits. "But God." I'm struggling with this or that issue in my life. "But God." My relationship is really tough. "But God." Focus on that, and don't settle for anything less.

Notice that God is rich in mercy (v. 4). Mercy and grace are all over the Word of God, because He happens to be wealthy in both of those commodities. And aren't you glad? Because He has lavished His mercy, His grace, His favor upon you, and He has adopted you as His child.

Allow me to paraphrase verse 7. You're saved, you're going to heaven. But that's just the beginning. It will take God all of eternity to fully reveal and show to you the extent of his love and the exceeding riches He has for you.

It would be nice to find that priceless item in your house that would set you up for life. But it's my prayer that you would see your wealth as a believer, what you have, who you are, and where you are in Christ. You were dead. "But God."

An Explanation of Romans 8:28 on Suffering
Randy Alcorn

Plugged In: The Power of Sharing
Jonathan Falwell