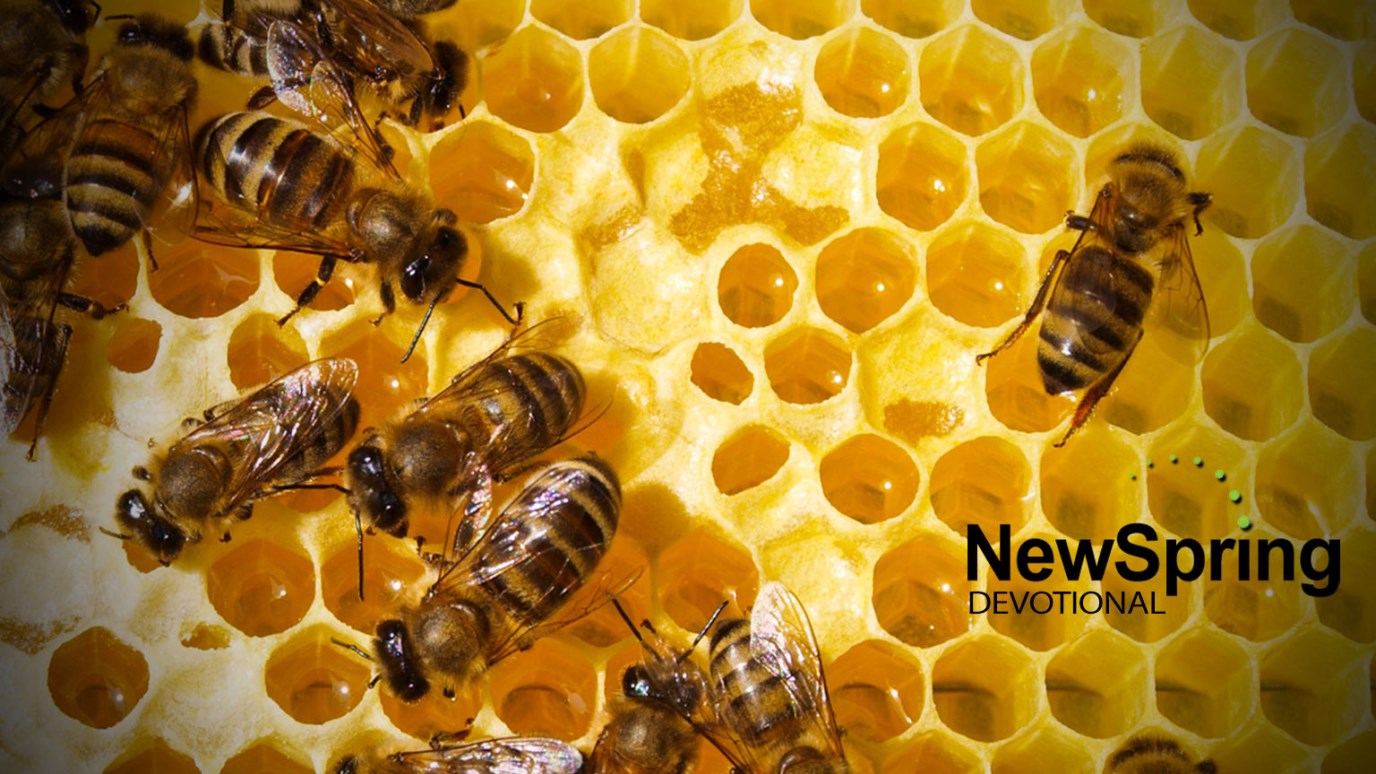 Do not let yourself grow idle in serving the Lord. Believers are called to serve and in doing so, help to further God's Kingdom.

Bees live in a state of constant work. They collect pollen, build hives and produce honey, all for the good of their colonies. Bees are always doing something to make the hive successful. If one bee gets sick of working and stops, others have to pick up the slack.

Paul gives a similar warning in his second letter to the church in Thessalonica. In verse 6, he says, “In the name of the Lord Jesus Christ, we command you, brothers, to keep away from every brother who is idle and does not live according to the teaching you received from us.” Paul is warning them about the temptation of idleness. Idle people are contagious. When one person grows idle, it becomes harder for those around him to stay motivated to continue.

Paul goes on to say, “For you yourselves know how you ought to follow our example. We were not idle when we were with you, nor did we eat anyone’s food without paying for it. On the contrary, we worked night and day, laboring and toiling so that we would not be a burden to any of you.” Paul set an example for the church during his time there. Even when he was teaching among them, he worked and was not lazy.

Like the bees in the beehive, believers are called to serve in the church in any area we can. By doing so, we help to make the body successful and further God’s Kingdom.

Pass Over to Life and Freedom
David McGee

The Flickering Light of America
James and Betty Robison