Busted for Taking a Day Off 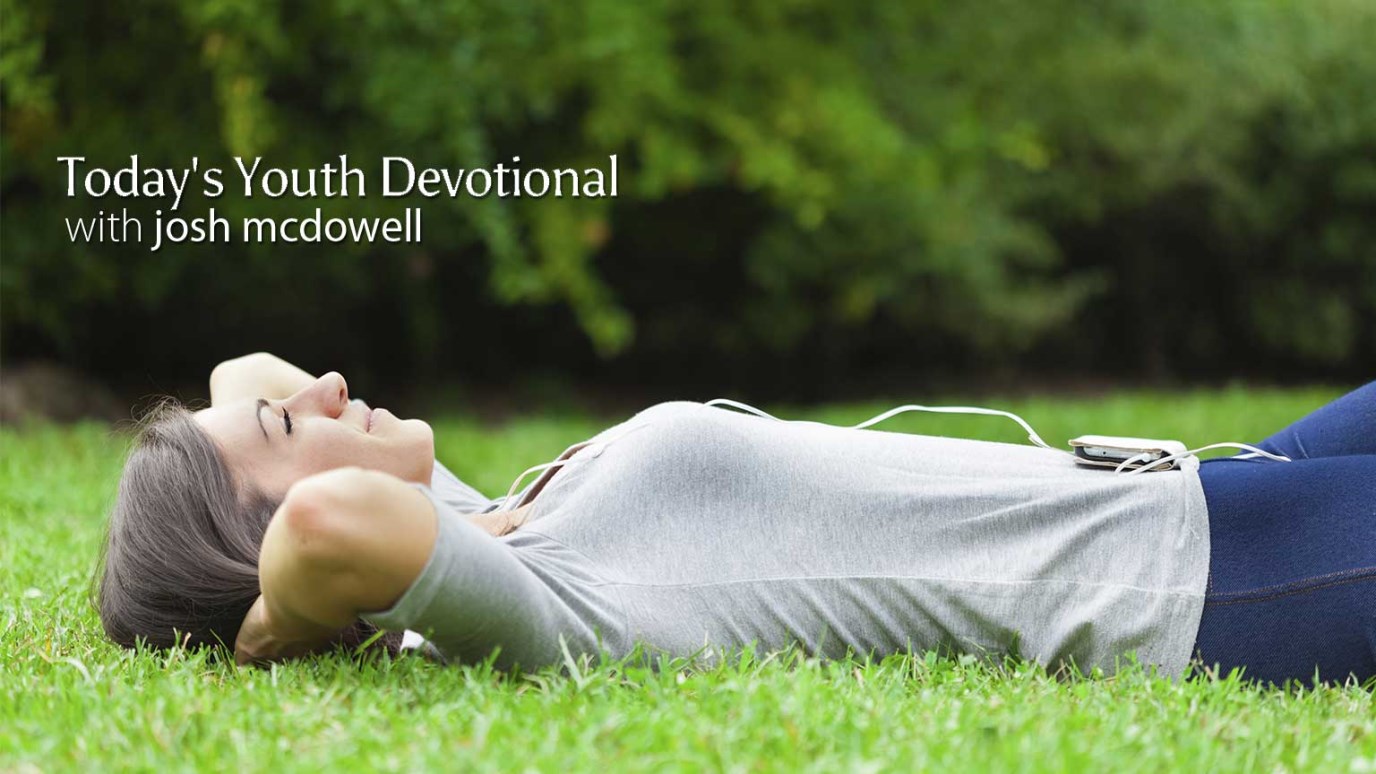 Peter, Andrew, John, and the other disciples were still chewing on some of the raw grain they had picked when they saw the red lights and heard the sirens. It was the Sabbath police. The Pharisees were on them like a SWAT team on a terrorist bust. “You picked grain on the Sabbath, and that’s a religious felony,” they might have said, flashing their badges of religious knowledge. “You’re in big trouble now. You have the right to remain silent. Should you forfeit that right, anything you say can and will be used against you…”

Well, maybe it didn't happen quite that way. But in Mark 2, Jesus and his disciples were accused of breaking highly esteemed rules regarding the Sabbath. Over the centuries, the Jews had established an elaborate network of regulations concerning what a Jew could and couldn't do on the seventh day of the week. The legalistic leaders had their noses so glued in their religious rule books that they had missed the purpose of the Sabbath commands. God simply wanted his people to take a day off each week for worship and rest (see Exodus 20:8-10). But the rule-centered Jews had made the Sabbath a day of no-no’s rather than a day of rest.

People were more important to Jesus than man-made rules for religious behavior. “The Sabbath is a day to enjoy, not a rule to keep,” he seemed to say in Mark 2:27. For his hungry disciples, the Sabbath meant picking handfuls of grain to eat, even though it was unlawful to “harvest” grain on the seventh day.

Lots of Christians today are trapped in rule-centered living rather than people centered living. They decline an invitation to a class party just because there will be unbelievers there—and one of their Christian rules is “Thou shalt not party with pagans.” With that rule-centered approach to life, unbelievers figure out that they don’t matter to us or to God until they shape up to our religious code. How many people do you know who gag on Christianity, because all they see in the church are crusty do’s and don’ts?

Take a quick inventory of yourself. Are you rule-centered or people-centered?  Do your unbelieving friends see you as an open, accepting person or as a holier-than-them judge perched high in a tower of religious rules?

Some of the most vile people in Palestine came to Jesus and were transformed because he was open, loving, and accepting toward them. That’s the result of people-centered living. Can you argue with that kind of success?

REFLECT: When have you excluded non-Christians from your life because of made-up rules?

PRAY: Ask God to help you discern which rules you follow are truly biblical and which are made-up rules that keep you from showing people God’s love.

Why I Stopped Praying Against Fear
Julie K. Gillies