Busted for Taking a Day Off - A Family Devotional 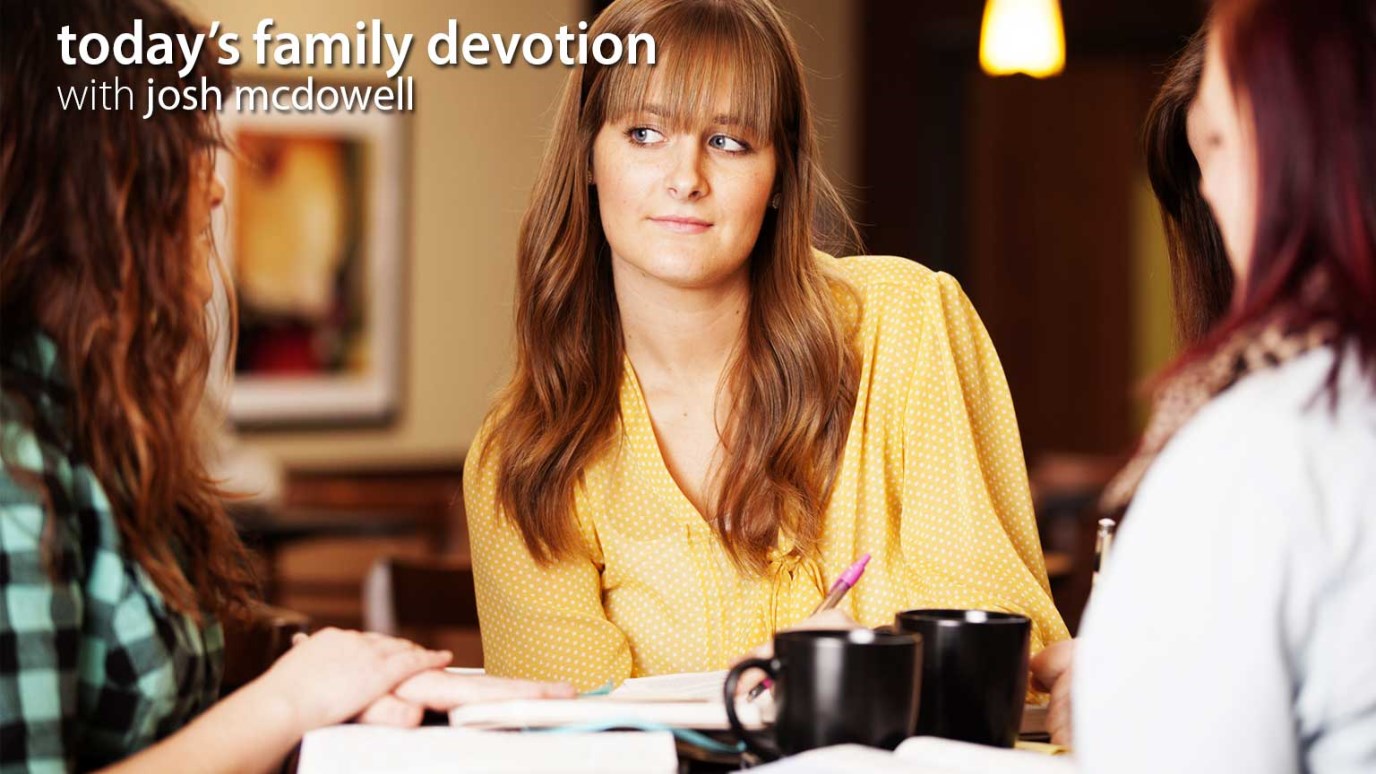 Lots of Christians today are trapped in following rules rather than putting people first.

Peter, Andrew, John, and the other disciples were still gnawing on the raw grain they had picked when they saw the red lights and heard the sirens. It was the Sabbath police. The Pharisees were on those disciples like a highway patrol officer after a speeding sports car. “You picked grain on the Sabbath, and that breaks a big-time religious rule,” they might have said, flashing their badges of religious knowledge. “You’re in deep trouble now. You have the right to remain silent. Should you forfeit that right, anything you say can and will be used against you....”

Well, maybe it didn't go down quite that way. But in Mark 2, Jesus and his disciples were accused of breaking some big rules. Over the centuries, the Jews had come up with a long list of rules about what a Jew could and couldn't do on the seventh day of the week. The leaders had their noses so glued into their religious rule books that they had missed the whole goal of God’s command about the Sabbath. God just wanted his people to take a day off each week for worship and relaxation (see Exodus 20:8-10). But the rules-centered leaders had made the Sabbath a day of no-no’s rather than a day of rest.

To Jesus, people were more important than human-made rules about religious behavior. “The Sabbath is a day to enjoy, not a rule to keep,” he seemed to say in Mark 2:27. For his hungry disciples out on a stroll, the Sabbath meant picking handfuls of grain to eat, even though it was unlawful to “harvest” grain on the seventh day.

Lots of Christians today are trapped in following rules rather than putting people first. They throw away an invitation to a birthday party, because it’s at a non-Christian’s house. But unbelievers spot that, and they think that they don’t matter to us or to God until they shape up. Wouldn't you be turned off by Christianity if all you saw were “dos and don’ts”?

Here’s a topic to talk about honestly: Are you people-centered or rule-centered? Do your non-Christian friends see you as an open and accepting person or as holier-than-them?

Some of the most evil people in Bible times came to Jesus and were transformed because he was open, loving, and accepting. That’s the result of people-centered living. Wouldn't you like to be part of that kind of success?

TALK: Have you ever kept away from non-Christians? How come? What would you like to do differently?

PRAY: God, help us figure out which rules really come from you—and which ones keep us from showing people your love.

ACT: Watch for ways to show love to a non-Christian today.

A Missing Ingredient As We Teach and Parent Our Kids
Dr. Tim Elmore

Let Me Tell You About the Time. . .
In Touch Ministries
Follow Us
Grow Daily with Unlimited Content
Uninterrupted Ad-Free Experience
Watch a Christian or Family Movie Every Month for Free
Early and Exclusive Access to Christian Resources
Feel the Heart of Worship with Weekly Worship Radio
Become a Member
No Thanks