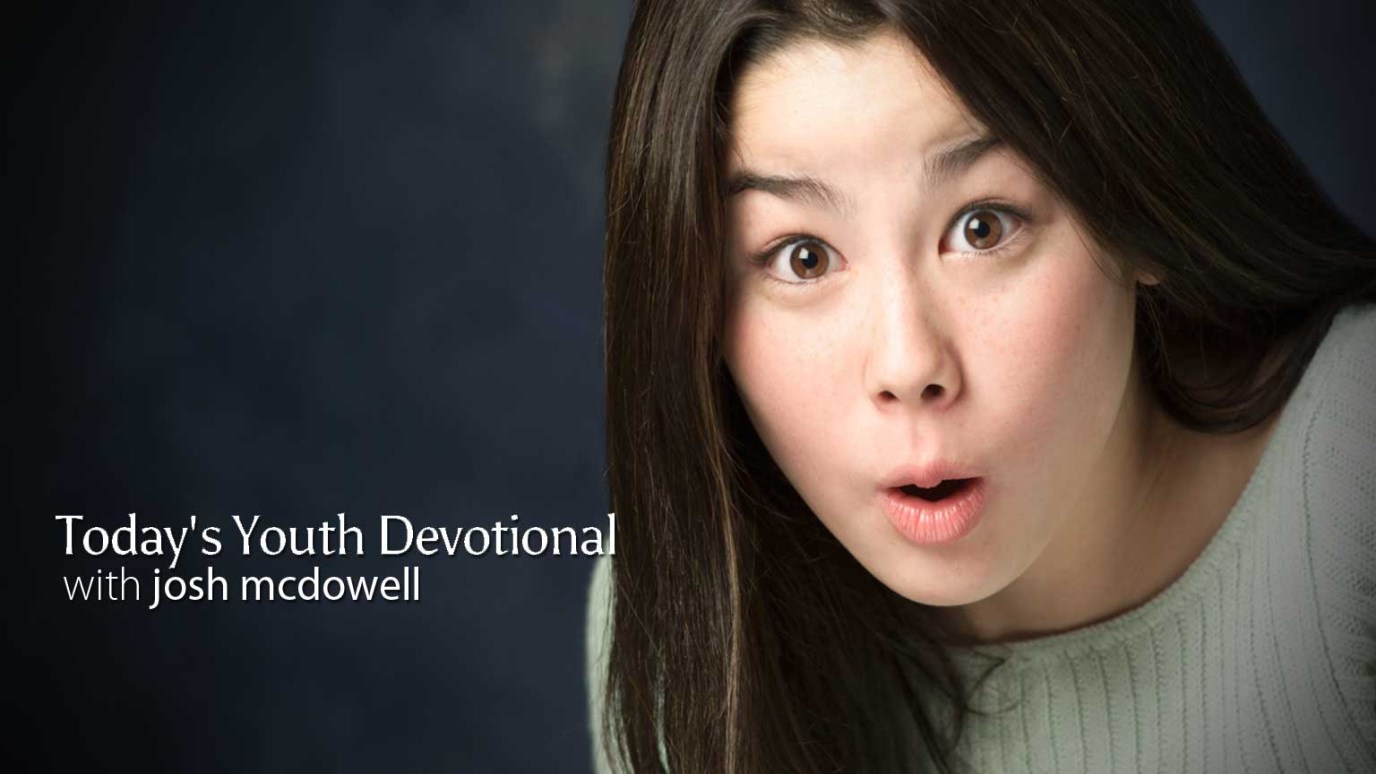 When you obey the authorities in your life, you are obeying God. How does this help you do what is right?

Obey the government, for God is the one who put it there—Romans 13:1.

You're jogging down the sidewalk to meet your friends at a fast-food place for a frenzied burger feed. But you’re a little late, so you dart across a busy street in the middle of the block. Faster than you can say the word “jaywalk,” a motorcycle offi­cer roars up beside you with his lights flashing. You freeze in your tracks. Busted!

You’re watching the officer approach when your eyes suddenly bug out. The cop is wearing the standard uniform, but the bearded, kind face looks familiar. It’s un­canny. He looks just like the picture of Jesus in your old childhood Bible!

He speaks, and his voice sounds just like you figured Christ’s voice would sound. “Believe it or not, lots of people are killed every year right here because they tried to cross the street outside of the crosswalk. I don’t want that to happen to you. That’s why there’s a law against jaywalking.” Then he quickly fills out a citation and hands it to you.

You scan the sheet for the officer’s signature. When you see the letters “J. C.” initialed at the bottom, your jaw drops to the ground in amazement. You look up and the officer winks, like he knows exactly what you’re thinking. Then he says, “Have a safe day,” hops on his motorcycle, and roars away.

Now, Jesus doesn’t have a badge that shows he belongs to the police force in your town or state, but he’s definitely interested in what they do. You might be a little surprised to get this news: “Those who refuse to obey the laws of the land are re­fusing to obey God, and punishment will follow” (Romans 13:2). Sounds a little like Christ in a police officer’s uniform, doesn’t it?

In reality, whenever you spot someone tasked to uphold the law and protect the public, you’re looking at God’s representative. Public servants might not know they are God’s representatives, and some might go off at you for even suggesting such a thing. But they truly are God’s instruments, because God is the one who puts author­ities in place to protect and defend you. God cares for you through the laws of the land and those who uphold them.

You might never get busted by a police officer who reminds you of Jesus, but you can still spot God providing for you and protecting you through police, govern­ment, and laws. When you obey the authorities he put in place, you aren’t just being a good citizen-you’re honoring God.

REFLECT: When you obey the authorities in your life, you are obeying God.  How does that fact help you do what is right?

PRAY: Talk to God today about your relationships with the people who have authority in your life.

Do People See Jesus in Me?
Ignite Your Faith

Hope for Those Who Are Boy Crazy
The Whatever Girls