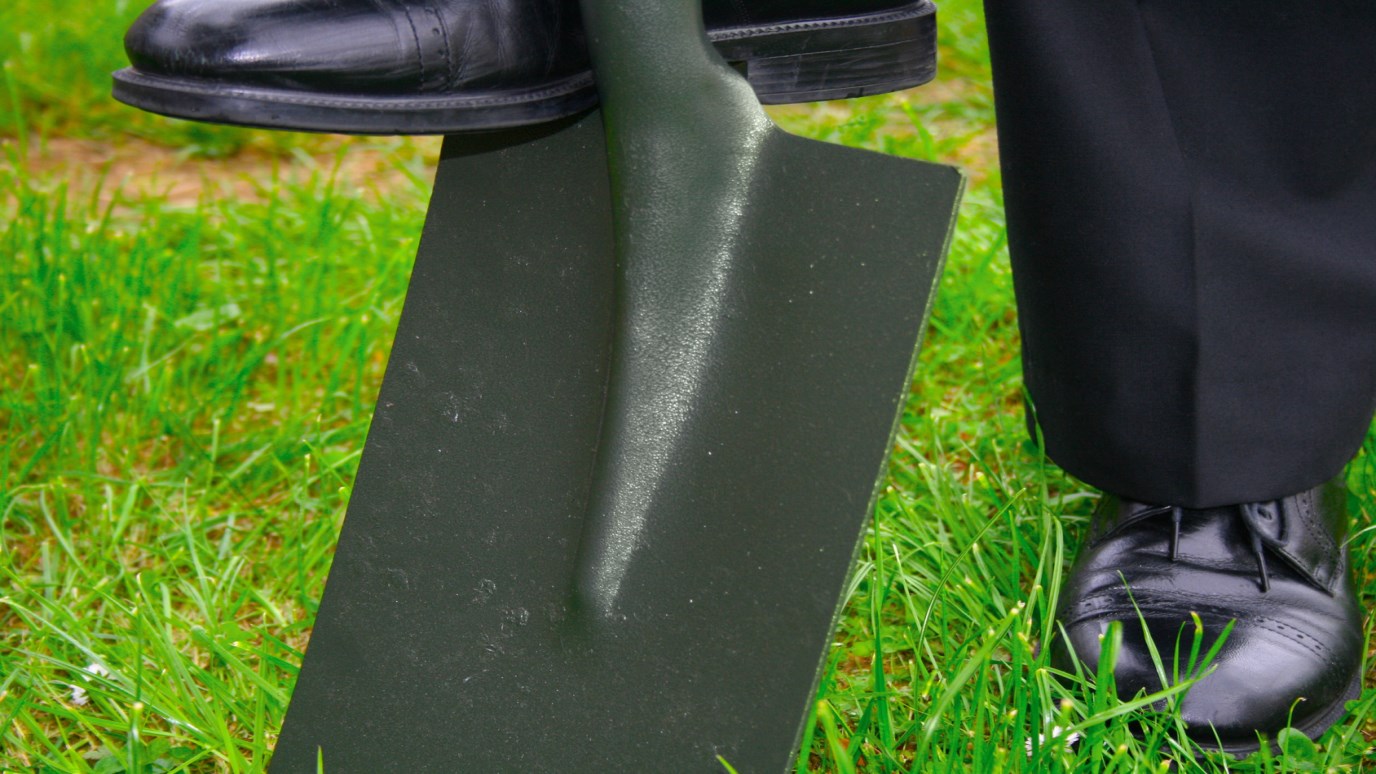 What practical steps can leaders take to keep their egos in check?

Best known to Americans as the Mexican general at the Alamo, Santa Anna consistently made catastrophic political and military blunders. During the course of his public career, Santa Anna lost 1/3 of Mexico’s territory in warfare, and sold another 30,000 acres to the United States to finance his attempts to suppress revolt. PBS, in its series Perspectives on the West, cites egotism as the cause of the general’s failures as a leader:

The dominant figure in Mexican politics for much of the 19th century, Antonio López de Santa Anna left a legacy of disappointment and disaster by consistently placing his own self-interest above his duty to the nation.

The self-proclaimed “Napoleon of the West,” lacked neither courage nor charisma, but he suffered from a marked deficiency of humility. During war, Santa Anna routinely overestimated his skill as a military commander and underestimated his opponents. In peacetime, he used state money to finance a lavish lifestyle, and extravagantly spent money to erect self-glorifying monuments.

Santa Anna even funded an ornate state funeral for his leg! He had lost the limb fighting against the French, and after the battle he returned the amputated leg to his ranch home for burial. Three years later, when he ascended to the presidency, Santa Anna ordered the leg to be exhumed, placed in a crystal vase, and escorted by military parade to Mexico City. Upon arrival, the leg was interred during an elaborate ceremony involving cannon salvos, poems, and other tributes to the greatness of General Santa Anna.

KEEPING YOUR EGO IN CHECK

As evidenced by Antonio López de Santa Anna, leaders who are overly concerned with self-promotion eventually wreck their legacies. And, in their efforts to exalt themselves, they often end up looking ridiculous. Since pride can have disastrous consequences, what practical steps can leaders take to keep their egos in check?

Humble leaders know they cannot succeed without the combined contributions of all other members of the team. Accordingly, they avoid any action that might constrain inputs or intimidate anyone else from voicing a concern. Leaders with humility actively court outside opinions, and they rely on a trusted inner circle to point out their blind spots.

Prideful leaders clutch tightly to control, believing they are best suited to make every decision. In doing so, they feed their ego and enfeeble their team. On the contrary, wise leaders, genuinely believe that they do not always know best—so they do not insist on making all decisions. Instead, they empower their teammates to contribute their expertise and to exercise independent judgment.

Leaders who show thankfulness seldom fall prey to pride. By giving credit to someone else, leaders uplift their teammates and keep themselves grounded. Routinely appreciating the strengths and merits of others reminds a leader of his or her dependence on a talented team.

Great women and men are always willing to make themselves little. Their field of vision expands beyond their own interests and takes into account the needs of others. By sacrificing time to serve another person, leaders affirm the value of their relationships and stave off superiority complex.

Run All 26.2 Miles
Gregg Matte
Follow Us
Grow Daily with Unlimited Content
Uninterrupted Ad-Free Experience
Watch a Christian or Family Movie Every Month for Free
Early and Exclusive Access to Christian Resources
Feel the Heart of Worship with Weekly Worship Radio
Become a Member
No Thanks