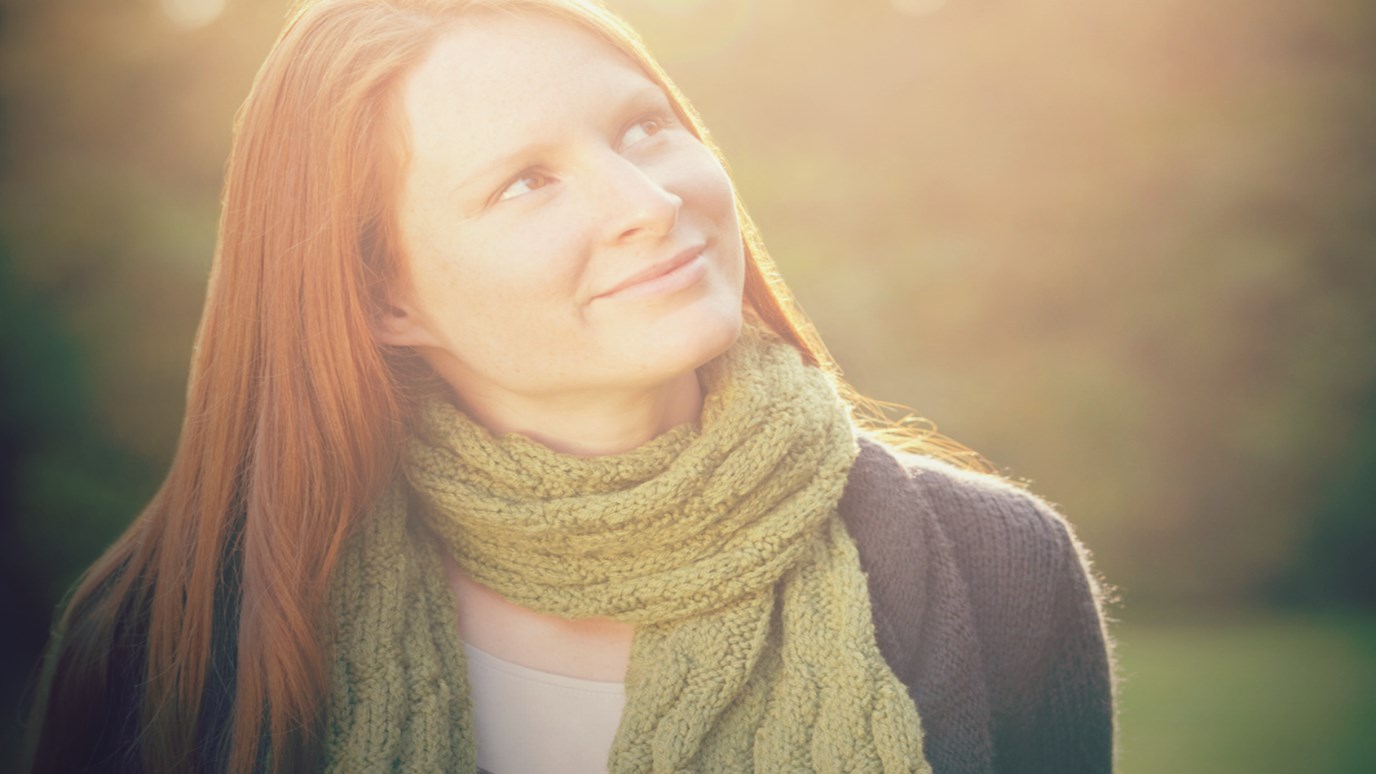 Hope in Christ is recognizing the reality of His presence even when we may least expect Him, when we can’t imagine how He could appear.

In his clever telling of The Great Divorce, C.S. Lewis describes a place called the “Afterworld” by means of a narrator who is on a bus ride through heaven and hell.  Along the way, he meets a multitude of supernatural beings.  Observing several conversations, the narrator is staggered to find those who are so insistent about what the love of God looks like that their imaginations forbid them from recognizing it as it truly is.

The Gospel of Luke similarly recounts a story about two people walking along the road to Emmaus. As they walked, they spoke about events that both deeply troubled and genuinely puzzled them. Jesus of Nazareth, whom they had hoped to be the one that God had promised, the deliverer Israel, had been crucified just three days earlier. And complicating matters, that very morning some women came and told them that the tomb was empty and that Jesus was alive. As they walked, their heads bowed heavily with grief, their hearts and minds were tangled with confusion. Jesus himself joined them on their journey. But they did not recognize him.

There are certain hopes in each of our lives that orient everything. Our means of imagining these hopes provide a sense of coherence for plaguing questions. But if we come to a place where that hope seems to let us down, it may have been a hope that was not intended to hold such authority. Or, the hope is worthwhile but maybe our imagination is getting in the way.

The disciples’ passionate hope in Jesus was visibly deflated because their expectations acted as thorns. They did not imagine that the one who would deliver Israel could fall in any way. They could not imagine a messiah who would suffer. Moreover, not only was Jesus betrayed and sentenced to suffer at the hands of men, he was crucified—a death reserved for criminals—a death which symbolized the curse of God. And while they believed in Christ’s work and word, they knew that death had the final word. How often I have reacted similarly, finding the law of nature, the law of returns, the law of unintended consequences the last authority. Most of us can even imagine how reasonable this seems.

The disciples’ imagination of what could and could not happen so ordered their sense of reality, that they were even blinded from the presence of Jesus in their midst as they imagined all of these events together. Their hope in him was accurate; it was their expectation of that hope that blurred their vision and left them in the murky waters of an incoherent mess.

When the weary travelers reached their destination, they sat down with their fellow traveler and broke bread together. And Luke reports that at that moment of nourishing their bodies, their minds were opened too, and finally they recognized the one among them.

Today many of us travel along countless roads of life, maybe even discussing hope and disappointment, points of insight and confusion along the way. The Christian traveler offers a curious perspective. Hope in Christ is recognizing the reality of his presence even when we may least expect him, when we can’t imagine how he could appear. Perhaps one day we, too, will ask as the disciples did that day. Were not our hearts burning within us while he was with us on the road?

Truth on its Head
Jill Carattini