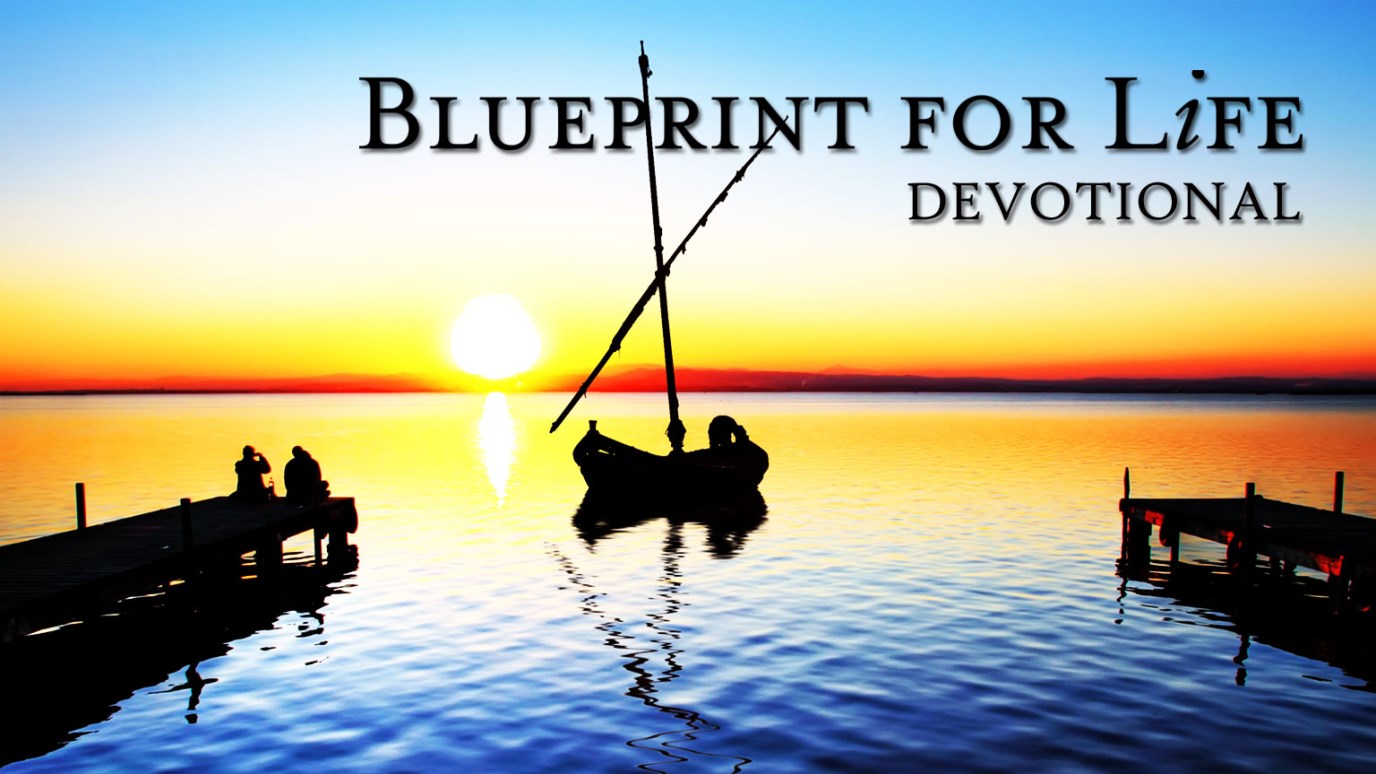 Is God asking you to believe in Him enough to “burn the boats” without turning back?

In 1519, Hernán Cortés landed on the vast inland of Mexico along with 600 Spaniards, approximately 16 horses, and 11 boats. The Spanish conquistador and his men were about to embark on a con­quest of an empire that hoarded some of the world’s greatest treasure.

This daring undertaking seemed insurmountable because for more than 600 years, conquerors had never succeeded.  For this reason, Cortés did something daring when he arrived at the land of the Mayans.

Instead of charging through cities and forcing his men into immediate battle, Cortés stayed on the beach and awoke the souls of his men with emblazoned speeches. However, it was just three words he murmured that changed the history of the New World. As they marched inland to face their enemies  Cortés ordered, “Burn the boats.”

The decision should have backfired. If Cortés and his men were on the brink of defeat, they wouldn't have an exit strategy and they would die. Remarkably though, the command to burn the boats had an opposite effect on his men because now they only had one of two choices: die, or ensure victory.  So they fought with all their strength. Cortés’ decision to burn his boats panned out and he became the first man in 600 years to successfully conquer Mexico.

WOW!  No Plan B. No safety net. No exit strategy. Instead, the men trusted Cortés and believed they could win.

Is God asking you to believe in Him enough to “burn the boats” without turning back?  When David faced Goliath, he trusted God by faith; when Daniel was in the lion’s den, he did the same. And many other saints trusted God by faith including Moses, Abraham, Joshua, and even Jesus. When faced with the impossible, they didn't turn back.

Maybe God is asking you to take a step of faith and trust Him, but you are still holding on. Take a leap of faith.  It will be worth it—and not only that, when you trust Him enough to follow Him into the unknown, your faith will please Him (Hebrews 11:6).

To reach your full God-given potential, you must raise the level of what you believe is possible with God. Don’t let unbelief limit you. It is a stumbling block and a hindrance to discovering all God has in store. People tend to think small; God thinks big. As a result, God may want to do more through your life than you realize or imagine—and if you set your sights on something less, you could miss it.

Tattoo It on Your Hand
Whole Magazine