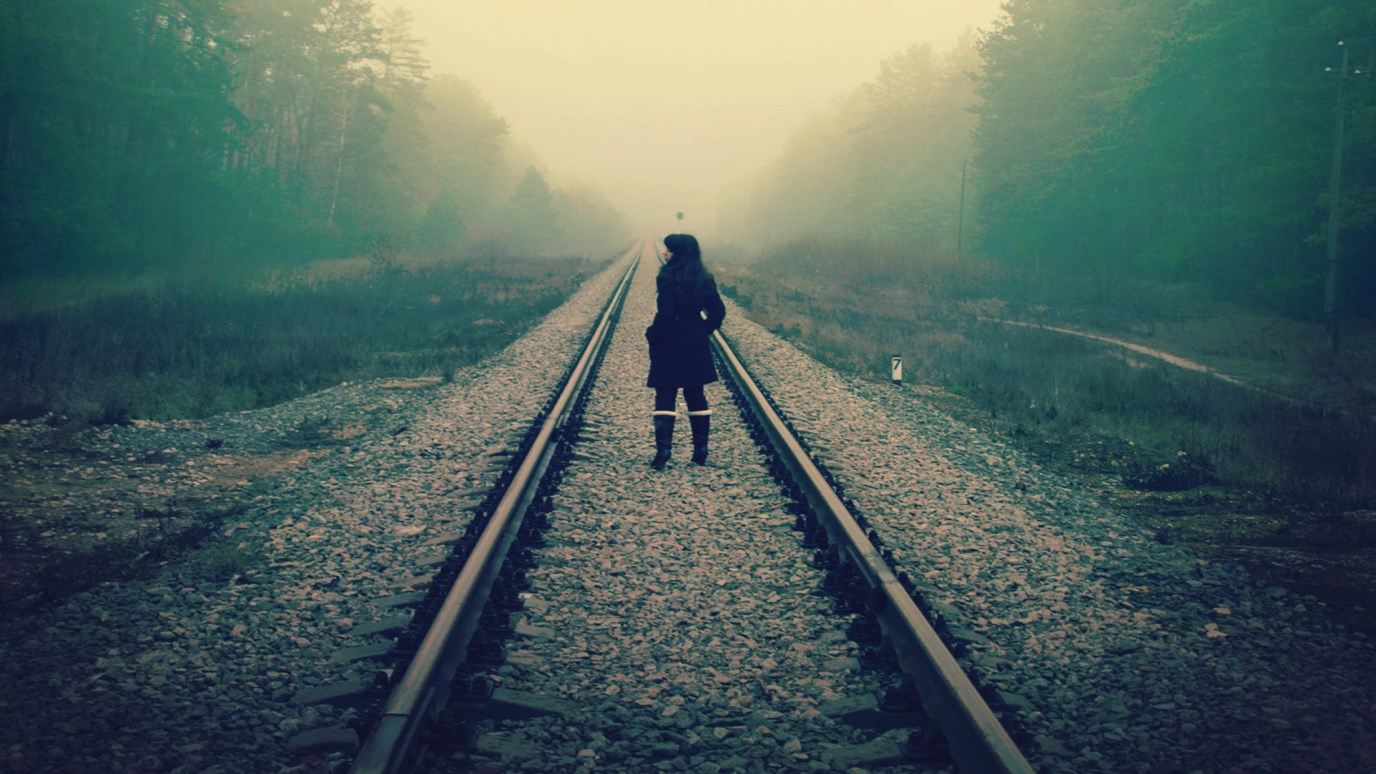 When we accept God's free offer of grace, to follow Jesus and to submit our lives - including our addictions and disorders - to Him, it is essential that we burn all bridges to the past.

Recently, I felt the bare knuckle punch of loss. But I can't go back.

When my husband’s job in the military took us to Columbus, Georgia, for the second time, I was excited because I already knew people in the area. Unlike so many previous moves to places unknown, there were familiar streets and places and people in this southern town. I had made most of my friends in the running club. I used to meet them four mornings a week for runs up to 21 miles. We celebrated a few birthdays together, organized local races and got pedicures for our swollen, post-run feet.

But I wasn’t healthy then, and I didn’t have God as the highest priority of my life. I was in the middle of a 15-year battle with anorexia, and the running club fueled my worship of thinness, personal strength and control.

After we left Georgia, and in the five years we were gone, God worked in my life, restored me to health and began leading me down a tough path toward wholeness. When I began walking full-heartedly in recovery, I had to forsake distance running and in a sense, burn my running shoes, a bridge to the past.

Right after we arrived in Georgia, I met one old running buddy for coffee. I chatted with a couple on Facebook, bumped into two downtown. Each of them invited me to join them for a run, asked if I was still doing races and told me of upcoming running club plans. But I cannot go. You see, I burned plan B.

In 1 Kings 19, Elisha was plowing in his father's field, behind 12 yoke of oxen. Suddenly, the renowned prophet Elijah threw his cloak over him. In essence, Elijah commissioned Elisha to become his disciple, to follow in his footsteps and to become like him. The interesting part is that Elisha didn't simply say, "Okay," pack his bags and leave. He didn’t tell his parents, “I’ll see how this goes. I might be back.”

First, Elisha slaughtered the oxen and burned the plows. He left no alternative, no way to go back, no plan B if all else failed. All that was left was to obey Elijah. His past life was destroyed.

When we accept God's free offer of grace, to follow Jesus and to submit our lives - including our addictions and disorders - to Him, it is essential that we burn all bridges to the past. There is no plan B.

I wonder, if Elisha ever wanted to go back? Certainly, there were tough times ahead. After Elijah was gone, Elisha bore a heavy burden as a major prophet to rebellious Israel. I wonder if he ever walked past his old home, visited his parents and wished that he could return to simpler, familiar days? Did he feel loss?

My only viable option is anything but returning to old habits that fueled my eating disorder. For me, one of those was compulsive, extensive exercise - especially running. But, I have decided to follow Jesus in all that is His best for me, including my health, physical body, habits and heart. I’ve burned everything else.

A Rare Retreat
In Touch Ministries