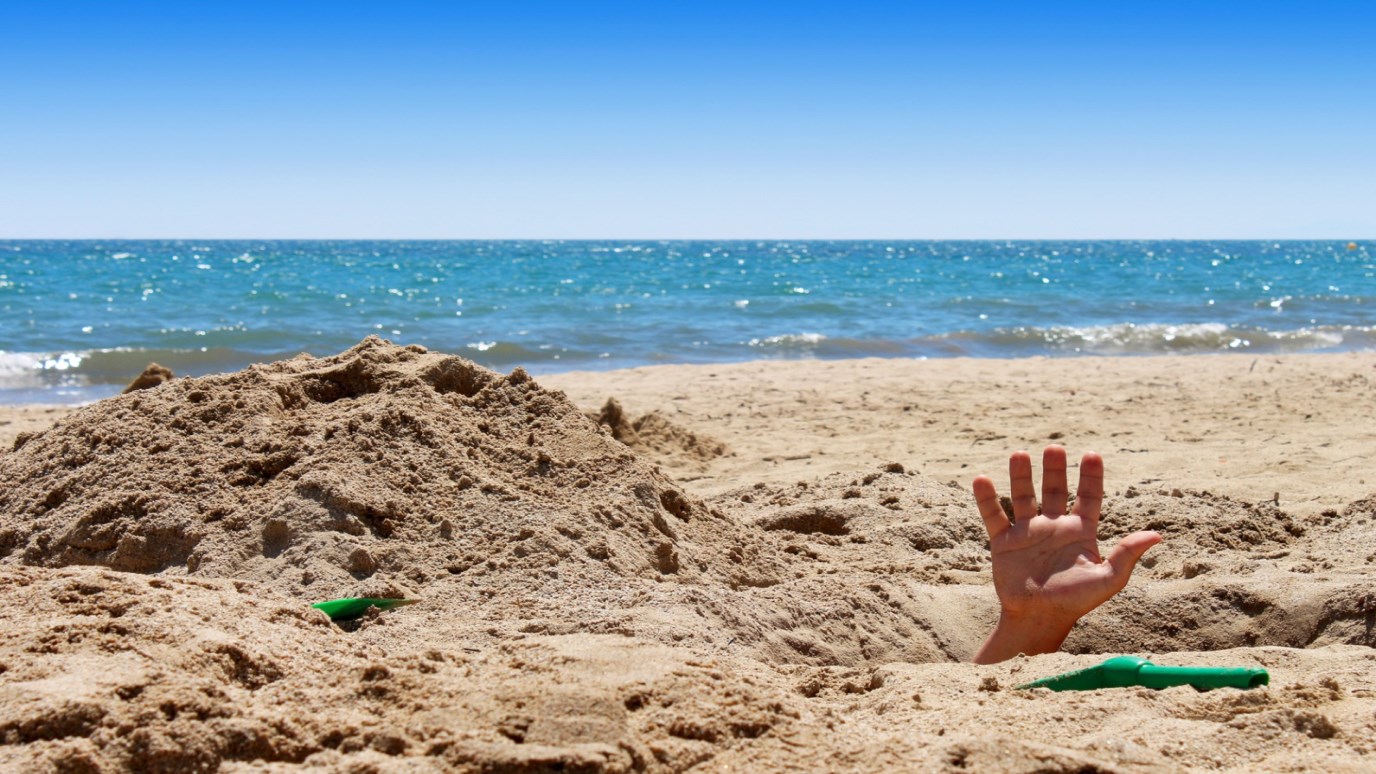 Larry was harboring bitterness towards his friend for nine years, and it affected every area of his life. How can you prevent a similar thing from happening to you?

Let me tell you how anger worked its damage in the life of a friend, Larry, who for nine years, was angry at me. He tried to say the anger would go away, but it didn’t.

At one time we were great friends. Then I sensed there was a wall between us. We were still casual friends, and I attributed any distance between us to the fact that we no longer lived in the same city; we now lived halfway across the country from each other. And anyway, I figured if there was anything between us, he would talk to me about it.

Well, not long ago, I was staying in a hotel in the town where Larry lives. While I was there, I got a call from him. “We’ve got to talk,” he said.

“I’ve been upset with you for about nine years now,” he answered, amazing me. As he went on, I was even more appalled. “I’ve been really angry with you all that time, and I can’t shake it,” he said, his voice quivering. “I’ve tried to tell myself I would get over it in time, but it won’t go away. I think about it a lot. Now it’s affecting what I do in my job and my other relationships too. I don’t want to live like this anymore. I have to get this thing resolved. Can we meet?”

Words like that from a friend make you sick to your stomach. As Larry spoke, I asked myself over and over, What did I do? What does this involve? Of course I agreed to meet with him.

We got together at a restaurant, and there the story came out, though it took about five hours. Larry cried, I cried, and at one point it got so emotional that his nose started bleeding. One messy scene! But he finally got out this deep anger he had been carrying for all those years.

The problem had grown out of a decision we had made nine years before: Together we were going to confront a guy with whom we both had major disagreements. This was a very serious situation, and we were both equally upset. We went to see the man, and when we got there, the guy said to me, “I’ll discuss the problem you and I have with each other, but I’d rather not have both of you ganging up on me.”

So I talked it over with Larry, who agreed to leave the conversation and the scene. I remember, as we parted, telling Larry I was sorry and that we would talk later. But as things turned out, Larry thought I had sided with the other guy and deserted him as a friend. I had actually doubled Larry’s anger. I left him with his anger toward the other person unresolved, and, unintentionally, I also added hurt to his anger.

So Larry walked away thinking, How could Gary have done this to me? We were going to talk to the man together, and he just discarded me like I’m not of any value. Yet I had never understood what I had done or how my friend felt about it until that day in the restaurant.

When I heard his feelings and how the incident had affected him for nine years, I grieved deeply. I had not intended to give more loyalty to our adversary than to my good friend.

Fortunately, our relationship was healed that day. We cried together, hugged each other, and sought each other’s forgiveness. The anger was finally drained out of my friend but not before he had suffered depression and other signs of unhappiness for nine years. And since that time, we’ve gone on to develop a deeper friendship than ever before.

Some might say that Larry was overreacting and in time would have gotten over it. That’s what he had thought would happen, but it didn’t. There are thousands of people who wish they could shake off the effects of old offenses, but the truth is, many just can’t. And because they aren’t able to get over it, the damage continues inside them, sometimes for years.

Most of us bury our anger so quickly that we don’t know what we’re doing. Then it does its sneaky damage. It often leads to our lashing out at others. Or it gets turned inward, where it can become depression. Some may pretend it’s simply not there, but it is.