Burdened With Religion, But Not Born Again 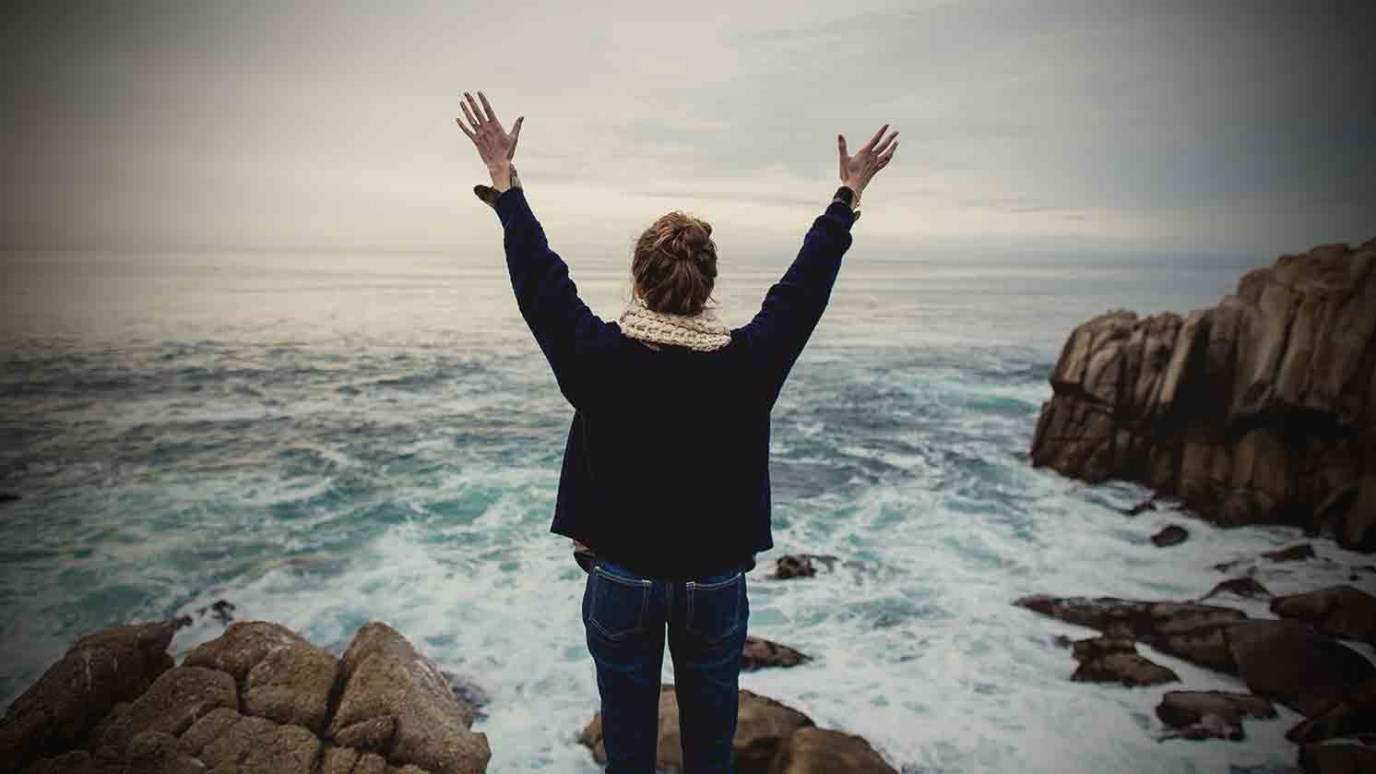 Religion is a burdensome, hopeless counterfeit for being born again. Jesus came so that we could escape it and find our rest, our peace, and our joy in him.

“You religious or something?” Greg Stier, founder of Dare 2 Share tells the story of a random meeting in a coffee shop with a goth’d out guy who asked him that question with a bit of a sneer. Greg responded wisely, “No man, I can’t stand religious people. They make me sick!” His reply sparked a dialog that eventually had the guy cheering for the Jesus who was killed by religious leaders.

Greg’s story reminds me of one of the more famous dialogues in which Jesus participated in the gospels occurs in John chapter 3. He met at night with a member of the Sanhedrin named Nicodemus. (I can’t help but think of the old prophetic rat in The Secret of NIMH every time I hear that name.) I think both conversations highlight one of the most important truths for us to remember today: Religion is a burdensome, hopeless counterfeit for being born again.

Before we continue, let me make a distinction. The Apostle James points out that “pure and genuine religion in the sight of God the Father means caring for orphans and widows in their distress and refusing to let the world corrupt you.” (James 1:27 NLT) Here, James uses the word religion to describe how our faith displays itself in good works. What is more sinister is religion the way we typically use the word – to describe a particular institutionalized version of faith filled with rules and rituals that substitute for the relationship Jesus wants to have with us.

Jesus’ great word to Nicodemus was “I tell you the truth, unless you are born again, you cannot see the Kingdom of God.” (John 3:3 NLT) We don’t know what Nicodemus did with the conversation. Did he ponder and process it until finally following through and trusting his life to Jesus? Or did he walk away forever wondering if Jesus was right? What would be most tragic is if this highly religious man had the privilege of meeting the Redeemer face-to-face but never actually coming to know him in a personal way.

And that’s still the great tragedy of our day. Millions will reject Jesus. Some will do so out of ignorance and others out of willful intent. Some will blame science, others textual criticism, and still others will hold responsible the church itself, which has certainly been guilty of a thousand inconsistencies with our faith over the last two thousand years. And then there are those, perhaps most tragically of all, who will have heard of Jesus, believed the facts of the gospel, and upheld to the best of their human ability the righteous requirements of the law, but will never have actually trusted in him and entered a relationship with him.

Religion is heavy. It’s burdensome. It’s crushing. And Jesus came so that we could escape it and find our rest, our peace, and our joy in him. The question isn’t “you religious or something?” It’s “Do you know Jesus?” Have you met him? Have you asked him to save you? To take the rest of your life and make it what you could never make it in your own effort?

Today is a good day to stop being religious and finally be born again.

What Is on the Front Burner?
Beth Jones

Circling Around the Faith
Philip Yancey

Hey Fellow Christians, We Have a Fight on Our Hands!
Brandon A. Cox