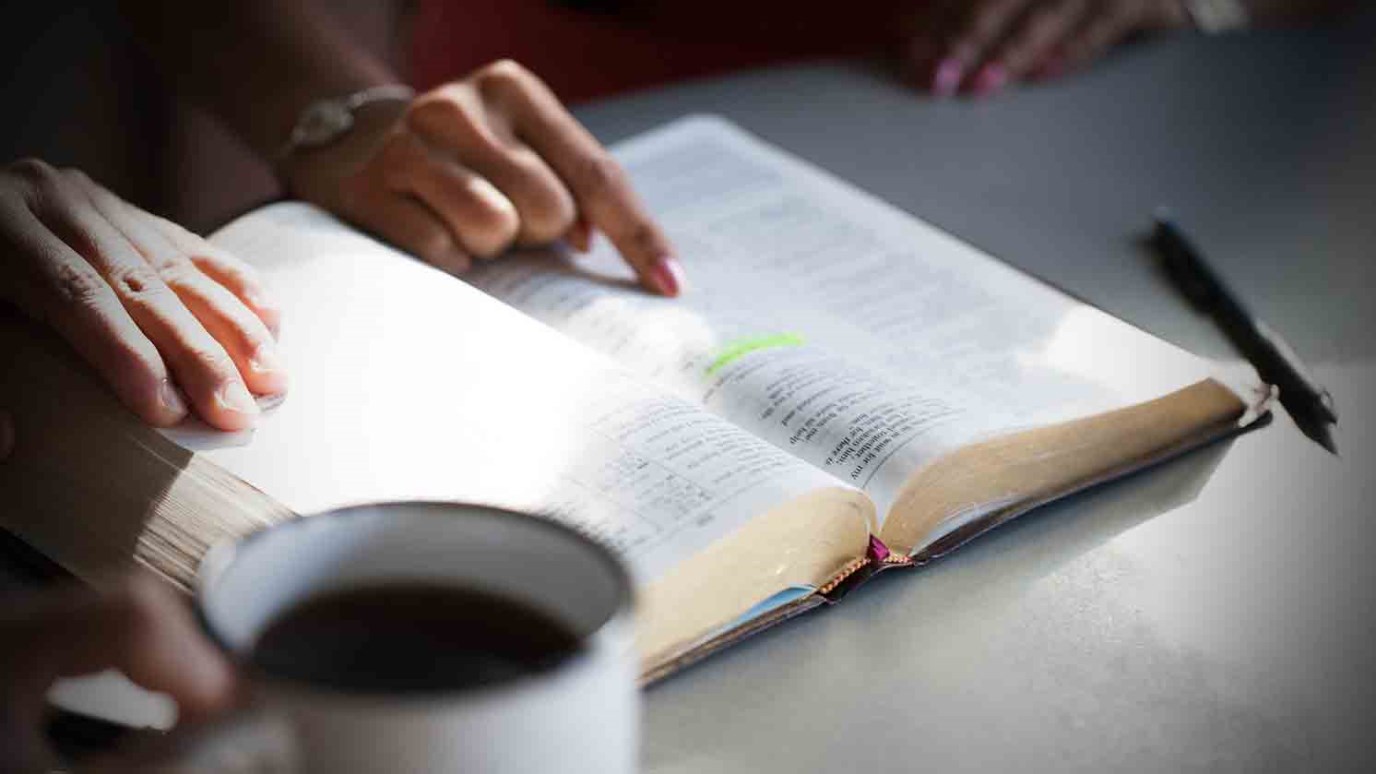 Point people to God as often as possible, and trust God to do His work.

Christian belief is not a philosophical argument. I’m not sure why we—Christians in discussion with atheists/agnostics/others—debate things like we do, as though all views are on common footing and it’s a matter of convincing others of what we believe. We claim divine revelation and then argue philosophical ideas. But truth about Jesus is not even a difficult discussion to settle; if he isn’t alive, the case for Christianity is disproven. If he is . . . well, invite him to settle the matter! Boldly challenge the skeptic to ask him. All it takes is a prayer, uttered in all sincerity, for God to reveal himself to the asker.

Wouldn’t that save a lot of debate? "Jesus, I don’t know if you’re true. I’ve never believed you’re the Son of God. I think, if you even existed at all, that you were executed and buried, end of story. But if you are real—if you’re alive and true—change my life. Reveal yourself to me. If you do, I commit to follow you. If you don’t, the matter is settled for me.” Yes, that would put an end to a lot of unnecessary babbling. The burden of proof would be removed from the arguer and placed entirely on God. And he can handle it.

Never forget, in your discussions with those outside the Christian faith, that Jesus is still alive and willing to communicate with sincere hearts that seek him. If the skeptic genuinely asks God instead of you for truth, God will give it—in his time and in his way. If the skeptic remains insincere, no argument will convince him anyway. The Spirit is the ultimate counselor and advocate (John 14:26), and only God can draw people to himself (John 6:44). Let him. Point people to him as often as possible, and trust him to do his work.

Burdened With Religion, But Not Born Again
Brandon A. Cox
Follow Us
Grow Daily with Unlimited Content
Uninterrupted Ad-Free Experience
Watch a Christian or Family Movie Every Month for Free
Early and Exclusive Access to Christian Resources
Feel the Heart of Worship with Weekly Worship Radio
Become a Member
No Thanks