Bullying: A Christian Perspective and Response 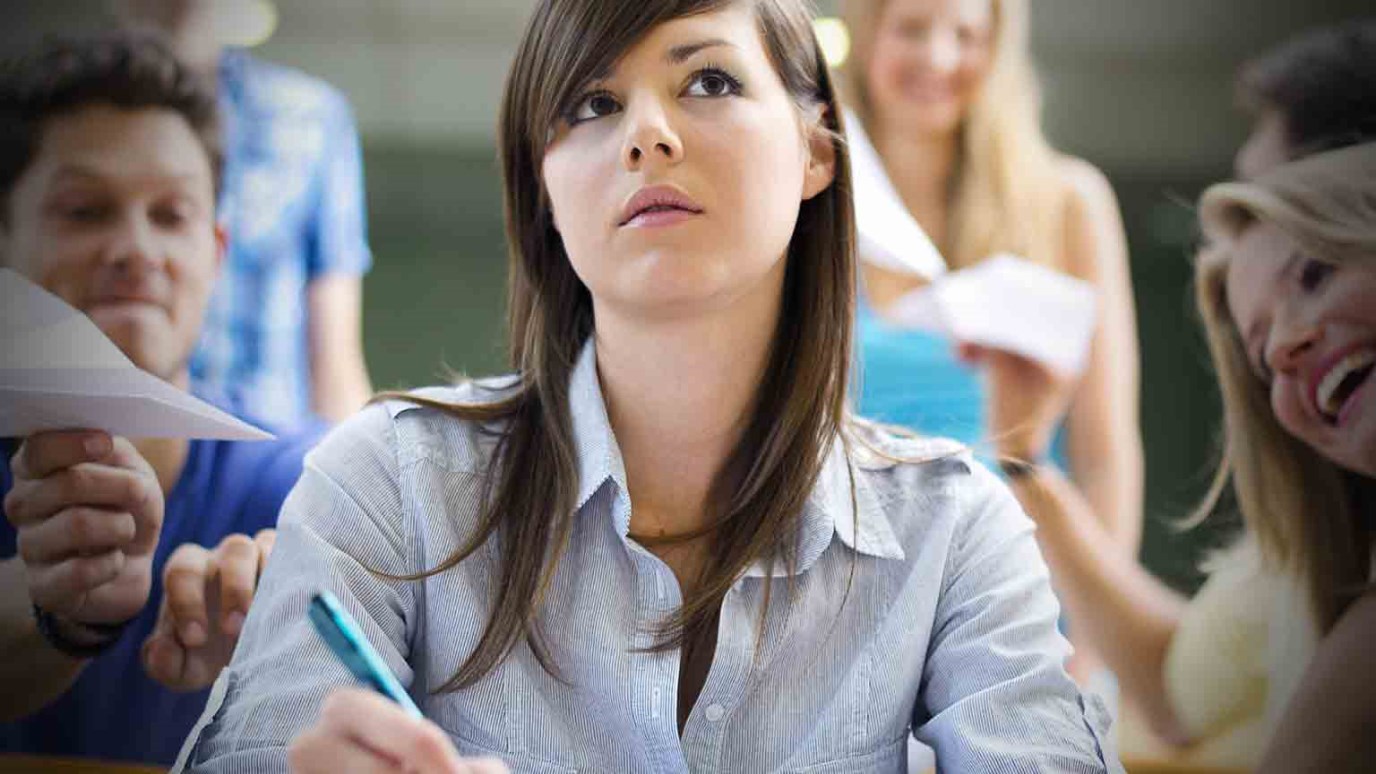 Read some suggestions for the prevention and remediation of the problem of bullying.

For good reason, much is being written and talked about regarding bullying. Whenever it's the beginning of a new academic year, we again face this pervasive, progressive, and insidious problem. Whether bullying occurs in the school setting, the home, or the “streets”, I think we can agree the problem needs to be recognized and confronted as serious enough to require a vigilant, corporate, and sustained response on many fronts.

A Christian perspective and response to bullying attitudes and behaviors can bring healing to hurting relationships. The Christian shouldn’t be shocked that their son or daughter might be guilty of the problem because they know that fallen man is by nature a sinner. We are all prone to commit injustices and omit mercy in both individual and relational contexts. People are capable of mistreating other people implicitly and explicitly at many different levels because we’re all sinners prone to self-centeredness, abusiveness, and distortion of proper social behavior. It’s important that we recognize these assumptions so we can more honestly identify bully tendencies and behavior in ourselves and others. As we look at our various roles relative to the problem of bullying, we need to realize and accept the magnitude of responsibility that we all have to prevent, remediate, and repair the damage that comes from bullying. Parents, siblings, extended family, teachers, classmates, friends, and colleagues are a few of the relational groups that have both a role and responsibility that can be part of the problem however must be part of the solution.

Christians who seek to be motivated as well as motivate others to prevent and stop bully behavior should be reminded that the very character of God and therefore His expectations for His people is to “do justice, to love mercy, and to walk humbly with your God.” Micah 6:8. “This is what the Lord Almighty says: administer true justice, show mercy, and compassion to one another. Do not oppress the widow or fatherless, the immigrant or the poor.” Zechariah 7:9.

Schools and families can and must promote and model the type of culture taught and modeled by Jesus. They can teach, indoctrinate and inoculate against a culture of mistreatment and abuse of power or influence. Schools and parents need to be equally responsible for identifying and rectifying bully behavior in their students. Parents and the adults in school have to understand that bullying takes many forms on a continuum of subtlety and blatancy in both an individual context and a social context.

Below are some guidelines or premises regarding bullying, and follow with some suggestions for the prevention and remediation of the problem of bullying.

Bullying needs to be seen through the Christian perspective of loving and caring for our neighbor. As we learn to love our neighbor we can respond in a more compassionate way. We have a responsibility to live in relation to each other as God’s image bearers, with the call to humbly seek and practice mercy and justice as Christ’s servants in His world.