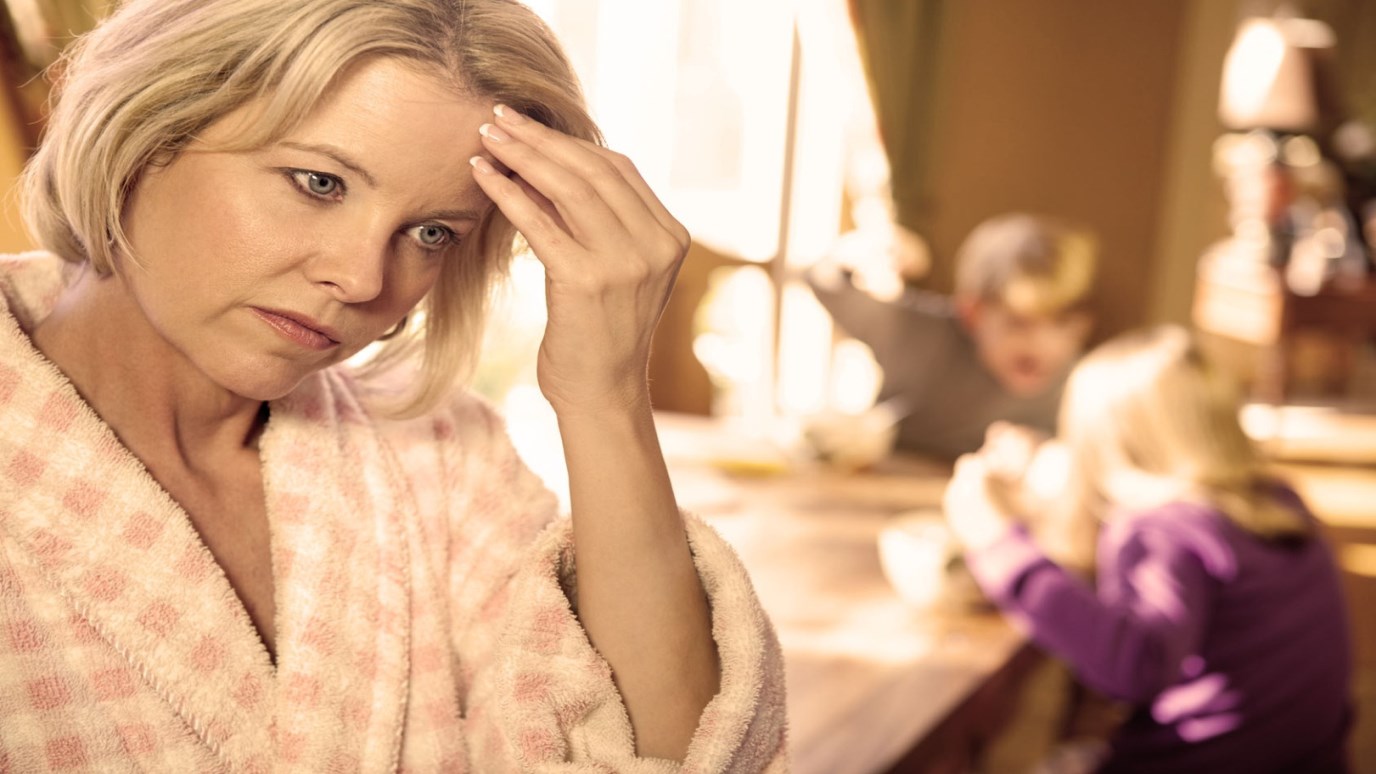 Do you struggle with a strong-willed child? Allowing them to constantly have their way will end badly for them in the long run.

I have met grown adults who shock me when they fail to perform in their own homes with their own children. They are parents who may begin well with their kids — but over time they abdicate their leadership in the family. Have you met them, too?

In the same way that a bully picks on weaker kids at school and requires intervention on the part of a teacher or principal, bullied parents are those who have been exhausted by their own kids. They are whipped parents. Having been worn down, these parents give up on discipline. In response to their own children’s repeated rebellion, they have opted to surrender their role of authority and adopt a laissez-faire position. Although they are not happy in the defeat of their parenting goals, they find solace in the cessation of hostilities. Life seems better once they stop resisting. Peace comes by simply allowing their kids to control situations, drive family decisions.

These parents are often counting the days until their children leave home. Unfortunately, the children will leave ill-equipped for the world they enter. They are used to calling the shots, they have not learned self-discipline, and their attitude toward authority is such that they are unlikely to keep a job. Unlike home, the world will not let them have their own way, and they will suffer for it… because Mom and Dad have failed to furnish boundaries or teach them respect for authority.

The problem: These parents lack the backbone to lead their children, and prepare them for a potentially harsh adult world. The children are leaderless.

The issue: in some ways, the issues of this parent can resemble those of the karaoke parent. They may fail to lead their children and become whipped due to their intense desire to be liked and accepted by their child. Very often I have noticed the bullied parent scenario is likely when the child’s personality is stronger than the personality of mom or dad. The more stubborn personality will fight battles that the weaker personality simply responds: “Whatever. I just don’t want to fight.”

This kind of parent must find some allies, a counselor or a parent support group in order to develop some backbone. They must determine what values will govern their family and choose to fight for those values. “Choosing your battles” is a term often used to refer to times when we choose not to fight over a trivial matter, but it also means that sometimes we do choose to fight worthwhile battles to uphold what is important. This is a lesson that bullied parents must take to heart.

What Are Some Ways to Teach Generosity to Your Children?
Ron Blue

Bullying: A Christian Perspective and Response
FamilyFire
Follow Us
Grow Daily with Unlimited Content
Uninterrupted Ad-Free Experience
Watch a Christian or Family Movie Every Month for Free
Early and Exclusive Access to Christian Resources
Feel the Heart of Worship with Weekly Worship Radio
Become a Member
No Thanks