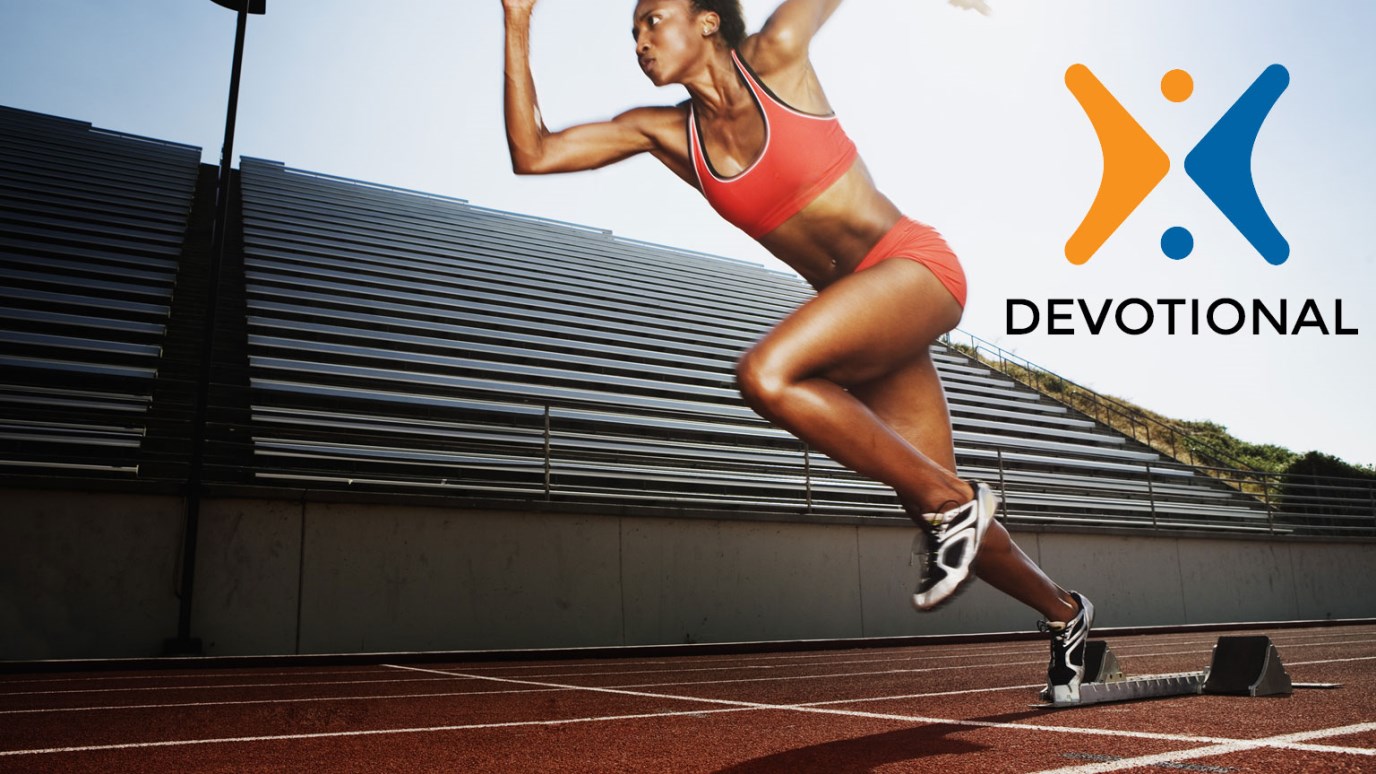 Is your marriage built on the Rock?

For no other foundation can anyone lay than that which is laid, which is Jesus Christ (1 Corinthians 3:11).

Spending time on the beach, I have watched people construct some very elaborate sandcastles that took hours and hours to build. I have admired their work. But I also knew those impressive structures wouldn’t be around for very long. It was only a matter of time until either a tide came in and swept them away or a toddler appeared out of nowhere and demolished them.

Some couples will build a marriage on sand, like those momentary sandcastles. They build it on fleeting emotions or sex or some other thing. But a marriage must be built on something stronger that will sustain it.

Jesus concluded the Sermon on the Mount with an illustration of what we should build our lives on—and it is also a perfect picture of what to build a marriage on:

Therefore whoever hears these sayings of Mine, and does them, I will liken him to a wise man who built his house on the rock: and the rain descended, the floods came, and the winds blew and beat on that house; and it did not fall, for it was founded on the rock (Matthew 7:24–25).

Notice that Jesus did not say if a storm comes but when a storm comes. Marriages go through changes. They go through trials. So build your marriage on the right foundation. If you do, then you will come to know the truth of Proverbs 18:22: “He who finds a wife finds a good thing, and obtains favor from the Lord.”