Building Your Family with the Right Set of Blueprints 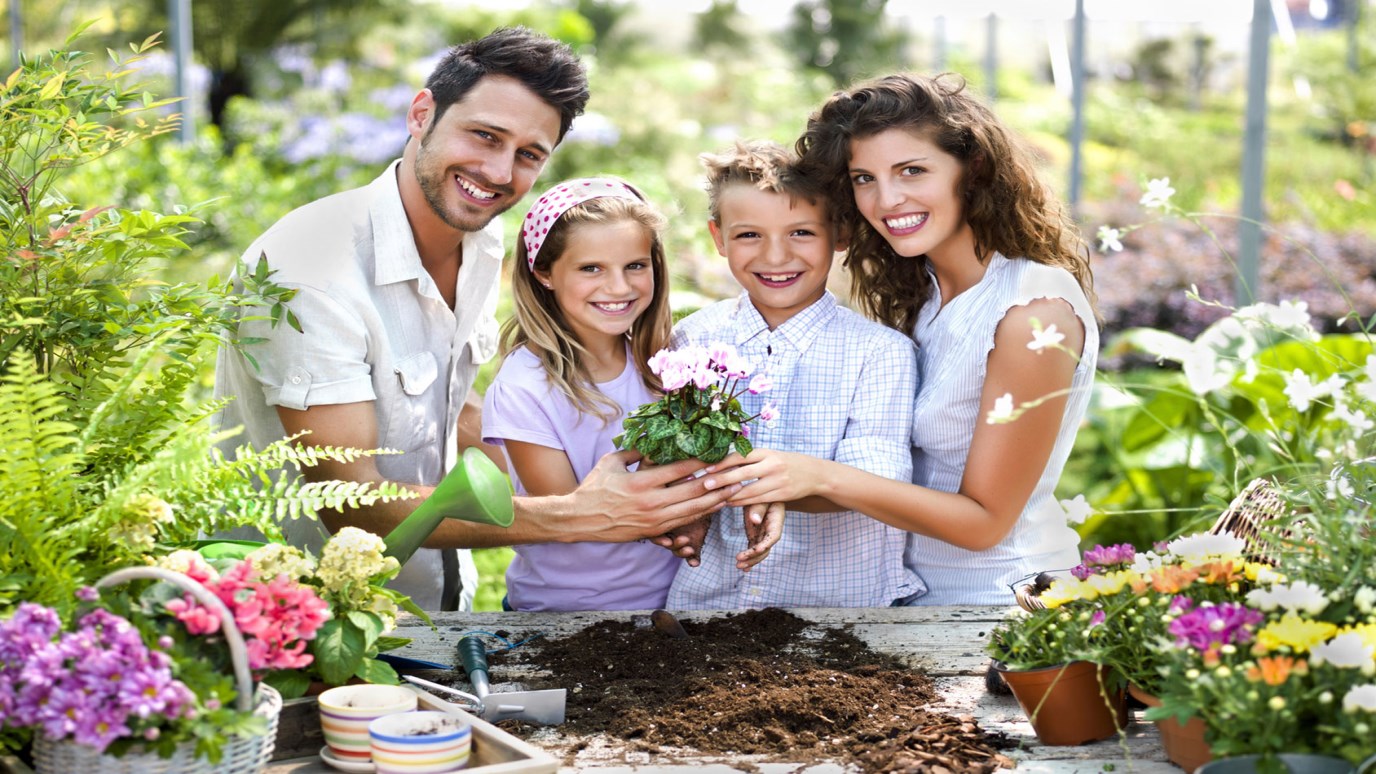 Like the box top of a puzzle, God’s Word provides a necessary picture of what our lives are supposed to look like.

One year in the sixth grade Sunday school class I taught, I divided the students into three groups to compete in putting together a jigsaw puzzle. As the 12 year olds scattered in three circles on the floor, I explained that there was only one rule in our competition: to put together a 1,000-piece jigsaw puzzle without talking. In front of each of the three groups the contents of identical puzzles depicting a New England fall scene would be poured out on the floor. I warned them again that they could not talk.

The contents of one puzzle were deposited on the floor and group one immediately went to work. They promptly set up the box top which had a picture of the puzzle they were putting together.

I briskly moved on to the second group, dumped the puzzle on the floor, and quickly gave them a box top with a picture to put the puzzle together. They didn't know at this point that the box top was that of another puzzle; they had been given the wrong lid.

The third group was impatient as I approached. The kids gathered around the pile of jigsaw pieces only to find they had not been given a box top or any picture at all—they had nothing to use as a guide. As they started to scream in protest, I reminded them there was to be no talking!

What followed was fascinating...

Group one was somewhat frustrated by the assignment, but made steady progress. The kids were motivated as the outline of the picture began to emerge.

The second group knew something was wrong; but since the kids couldn't talk, their frustration level soared.

One of the boys waved his hand in the air like he was about to burst. I gave in and allowed him to whisper in my ear. "Mr. Rainey," he quietly muttered in exasperation, "You gave us the wrong picture—the wrong lid—it's just not fair!" I smiled, patted him on his shoulder and said, "Shhh, no talking." As I turned to walk away, others in the group who had come to a similar conclusion looked up at me with frustrated and pleading eyes, wondering what they should do. The puzzle wasn't coming together.

But it was group three that got my attention. Because they had no agreed-upon picture to piece their puzzle together by, they were all just doing their own thing. There was no teamwork. No progress. Only random searching for two pieces to fit. The entire group was unmotivated—listless.

A pair of boys were bored with the puzzle and were launching the puzzle pieces like miniature Frisbees across the room. Others were lying down with their eyes closed. They were hopeless. They had no plan to bring order to the chaos of all the pieces.

Am I a cruel teacher? No, there was a point that I made that day.

The fact that we are followers of Christ does not mean that we automatically live our lives according to the correct box top. There are a lot of competing blueprints and pictures out there vying for your commitment and mine.

Unfortunately some Christians never stop to evaluate the picture they are building. Many give in to the temptation to just increase the speed at which they jam the pieces of life together. We rush through life getting married, raising kids, and assembling our "picture" of success only to find at the end of our lives that the model we were building from was flawed—a counterfeit image of life.

For others, success is measured either in the size of the puzzle or the number of pieces, not in the value of the picture they are composing. Order is sacrificed for quantity—and the result is discord disarray, isolation, loneliness and a picture that never quite comes together.

Consider for a moment what you are building:

Maybe you are just bored with life. Maybe your career just doesn't bring the challenge it used to. Adding more pieces to your puzzle by making more money has lost its appeal. Possibly you're just burned out on this puzzle called life. Perhaps you need a jolt—a fresh reminder of what relationships should look like. A clear focus on priorities that count.

You need to make certain your box top is the right one. If it isn't the Bible then you're headed for chaos. As much as it depends upon you, encourage your spouse to build your home off the same biblical blueprint.

According to Psalm 127:1, you can always tell who built the house on the basis of what it looks like. “Unless the Lord builds the house,” it says, “those who build it labor in vain.” Every home, when it is finished, will be a reflection of its maker.

Work on a few pieces at a time. Make the Scriptures a part of your life.  Ask God where you need to become obedient to His Word.  Start with the borders of your life—the parameters—the limits defined by your priorities. Then begin filling it in—one piece at a time. Life is like the toughest jigsaw puzzle. The more you start to see the picture emerge, the more you have hope that this thing can be done!

Don't quit. I'm reminded of one of my favorite quotes by C.H. Spurgeon, "By perseverance the snail reached the ark."

So, my fellow struggler, don't give up. Don't trash the contents of life just because it isn't coming together immediately. And don't forget who holds the picture, the plan, and the purpose for your life.

He holds the picture—you and I must be faithful with all the pieces.

I’m #1!
Steve Noble
Follow Us
Grow Daily with Unlimited Content
Uninterrupted Ad-Free Experience
Watch a Christian or Family Movie Every Month for Free
Early and Exclusive Access to Christian Resources
Feel the Heart of Worship with Weekly Worship Radio
Become a Member
No Thanks