Building Wealth One Step at a Time 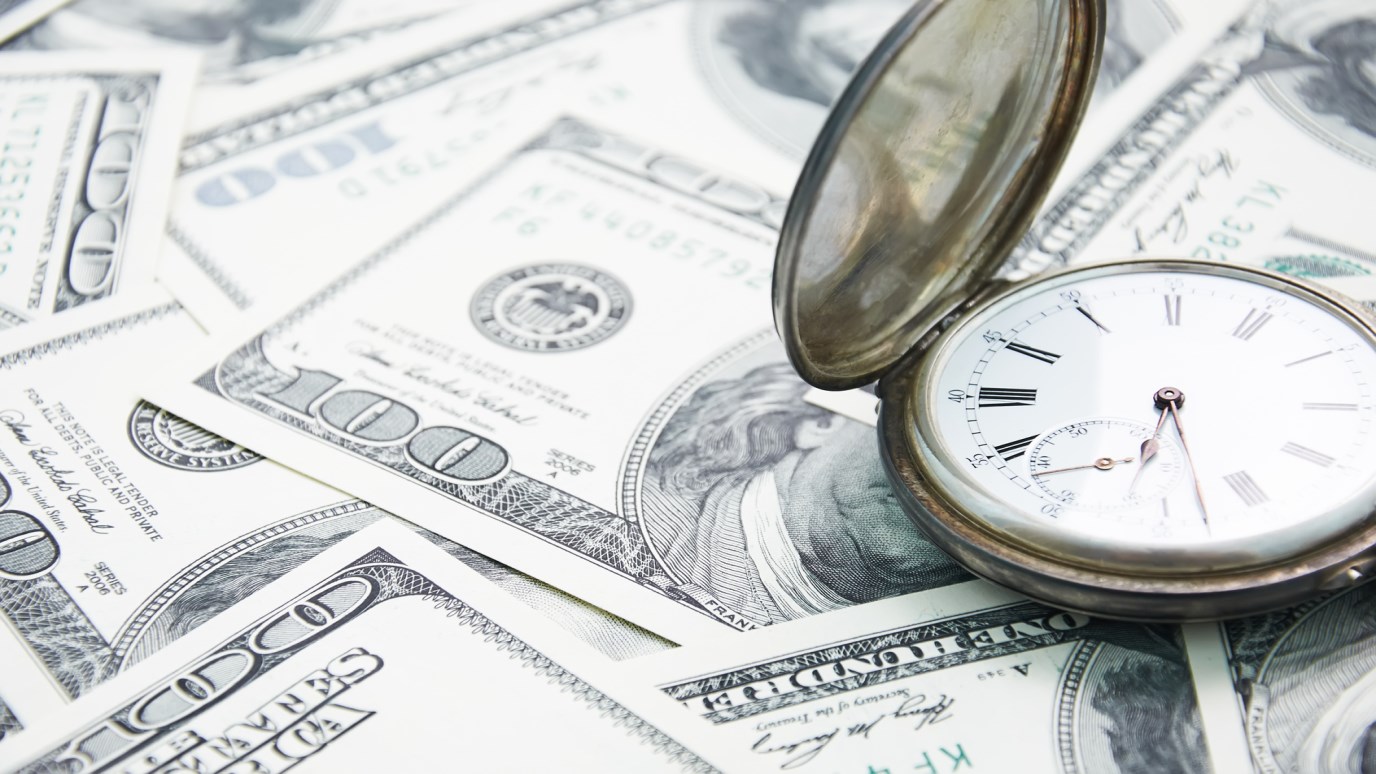 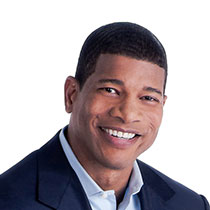 Ask anybody, and they’ll gladly offer advice on how you can achieve wealth. Your preacher will tell you that giving is the way to wealth, while your stockbroker is gonna urge you to put money in the stock market. Ask your “girls,” and they might say that marrying a rich man is the answer, but your cousin Pookie will inevitably claim that playing the lottery is the best way to wealth. They can’t all be right, so who should you believe?

Believe this: building wealth is simple (I said simple, not easy). All you need is a plan, which I’ll gladly give you. It’s even talked about in the Bible, “Steady plodding brings prosperity, hasty speculation brings poverty” (Proverbs 21:5 TLB). “Steady plodding,” is similar to a person filling a large barrel one handful at a time. Little by little the barrel is filled to overflowing. That’s exactly the way God wants us to build wealth, little by little, one step at a time!

Sometimes the hardest part is figuring out which steps to take first. Below I have listed a few simple “Wealth Steps,” that you can follow in order to build wealth and become totally financially free.

Wealth Step #1: Honor the Lord with Your Tithes and Offerings

I believe that giving is really a test of our faith in God. In Proverbs 3:9-10, scripture exhorts us to honor the Lord with the first of our income. Do you believe that all of your blessings come from God? If so, then shouldn’t you break off a little something for Him? I bet if you did, you’d see even more blessings come your way. I know many people who testify that they live better on ninety-percent of their income than they ever did on one-hundred percent because once they started giving, they received more! Don’t forget the words of an old gospel song: “You can’t beat God’s giving, no matter how you try!”

If you don’t direct your money and tell it where to go, then believe me, it will find a way to leave you faster than a bank robber fleeing the police! One of the smartest ways to gain control of your money is to develop a spending plan, more commonly referred to as a budget. Now don’t get freaked out on the word “budget!” Establishing a budget just means you decided to tell your money where to go (instead of letting it sneak out the back door). Budgeting doesn’t require a degree in math or accounting; it’s simply a plan for your spending. I promise that creating and living by a budget will bring order to your financial life.

“A thousand dollars?!” Yes. Whether it seems like a large amount of money or a small amount, save it anyway. Having a stash to dip into for emergencies (a suit sale is not an emergency) will prevent you from running up credit card bills or borrowing from family and friends when the washing machine breaks down or the car stops running.

That’s right, I said pay it all off—the credit cards, the finance company loans, and the car notes! These are examples of consumer debt, the most destructive debt you can encounter. With patience, a budget, and a system to prioritize paying them off, you can be free from all your consumer debt, faster than you think.

Start putting at least 10 percent of your gross income in some type of retirement plan—even if you’re a part-time employee or self-employed. You should begin with 401(k)s or 403(b)s up through the match, then fully fund Roth IRAs. If your 401(k) or 403(b) doesn’t match, then begin with Roth IRAs. Retirement accounts present a simple way to save thousands of dollars each year.

Have you thought about what would happen if you didn’t get paid for 2 weeks or a few months? Even if you don’t want to think about it, do yourself a favor... plan for it. In Matthew 5:45, the Bible says it rains on the just and the unjust. In other words, both sinners and saints sometimes fall on hard times. Saving enough money to cover 3 - 6 months expenses will serve as a cushion for long-term, unexpected events.

What if Marquis or Tiffany doesn’t get scholastic or athletic scholarships? Does that mean they’ll have to work at Burger King or join the military rather than go to college? Instead of taking that risk, put some money aside while they’re still young so they can go to a technical, 2-year, or 4-year college, regardless of their academic or sports prowess. The earlier you start saving the better, but not at the expense of the previous steps. There are some great state sponsored 529 Plans whose benefits are superb, if you use the money solely for college expenses.

Once steps 1 through 7 are handled, you can get a little creative. Look into growth mutual funds, real estate, or other investments that 1) fit your short-term and long-term goals, 2) have good track-records, 3) will grow, and 4) are easy to understand.

Step #9: Pay off Your Home Mortgage

Don’t believe the lie that says you should die with a mortgage! Living in a house that’s fully paid for is more liberating than not having a car note, plus you can pass the house on to your children and grandchildren (your car won’t last that long). Once your house is paid off, you can invest the money in stocks, commercial property or a franchise.

By the time you reach this step, you will be able to serve Christ and advance His Kingdom without having to worry about money. Can I get an "Amen"? Just think, you will be completely debt free! In addition to driving a nice car and owning a nice house, your retirement will be adequately funded, your children’s education will be paid and you’ll even leave a legacy for your grandchildren. That’s what financial freedom is all about!

Just 10 simple steps—that’s what it takes to build wealth. 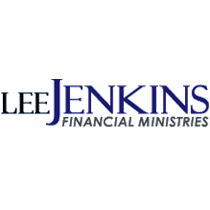 How Much Is Enough?
Ron Blue