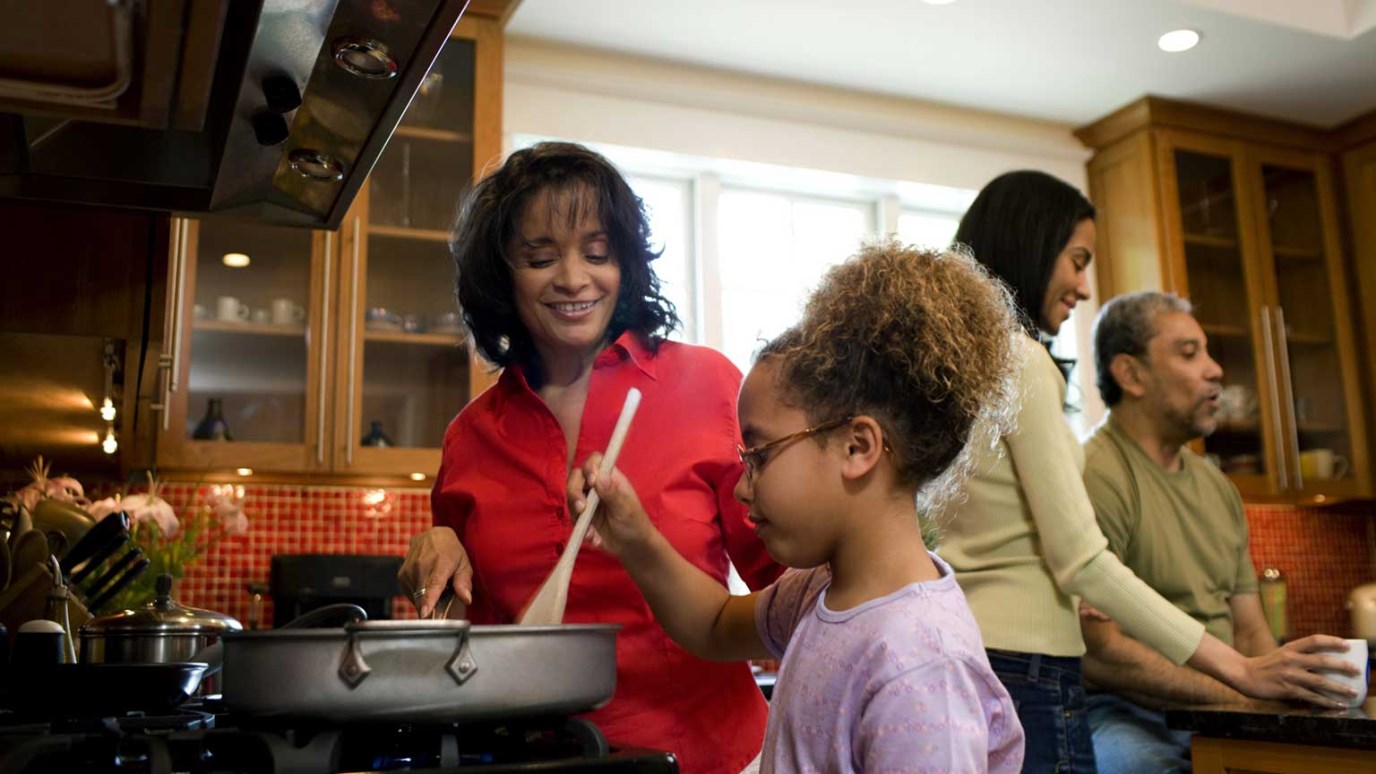 We need to instill morals, ethics and values into the students we interact with each day because they won't learn it from a portable device or a YouTube video. They need to see and hear morality with "skin on it."

A university dean recently clarified one of the biggest problems facing educators today. He put it so succinctly that I wanted to share it here:

“Everyone seems to agree that kids desperately need to be taught morals today. Sadly, it usually turns into a sermon from a teacher, which sparks debate and disagreement… transforming the issue into committee work that’s rarely helpful.”

Sadly, our children are the victims of our failing clarity. Pluralism is so rampant today that schools are afraid to touch the issue of values and morality for fear of a lawsuit. At the same time, an increasing number of parents report they don’t have time to teach morals at home. I spoke to a handful of university students recently, and found them to be terribly fuzzy on the issue of morality. Students said things to me like:

I’m not sure if these students have imagined what kind of chaos our world would experience if everyone on earth actually acted this way. We would have anarchy. And along the way, their philosophy would surely be tested when someone else’s morality impeded their own progress, don’t you think?

In a fascinating New York Times article “How to Raise a Moral Child,” Adam Grant makes some recommendations about how to encourage charitable behavior and discourage misbehavior, based on research that flies in the face of common early-childhood education perspectives. While the research was done on young children, the applications you’ll find below translate to all ages. Here is a summary of the findings:

“To reinforce caring as the right behavior, research indicates praise is more effective than rewards. Rewards run the risk of leading children to be kind only when a carrot is offered, whereas praise communicates that sharing is intrinsically worthwhile for its own sake…”

When it comes to variables that are in their control (such as personal effort), think praise over prizes.

“To get 3 to 6 year olds to help with a task, rather than inviting them ‘to help,’ it was 22 to 29 percent more effective to encourage them ‘to be a helper.’ Cheating was cut in half when instead of, ‘Please don’t cheat,’ participants were told, ‘Please don’t be a cheater.'”

Talk about who they are over what they do. It’s an identity issue.

It’s crucial that we find a way to address this issue. We must instill morals, ethics and values into the students who sit in front of us each day. They likely won’t get it from a portable device or a YouTube video. They need to hear and see morality with “skin on it.”

So, whose job is it to teach them? May I be frank? Regardless of who you are… it’s your job.