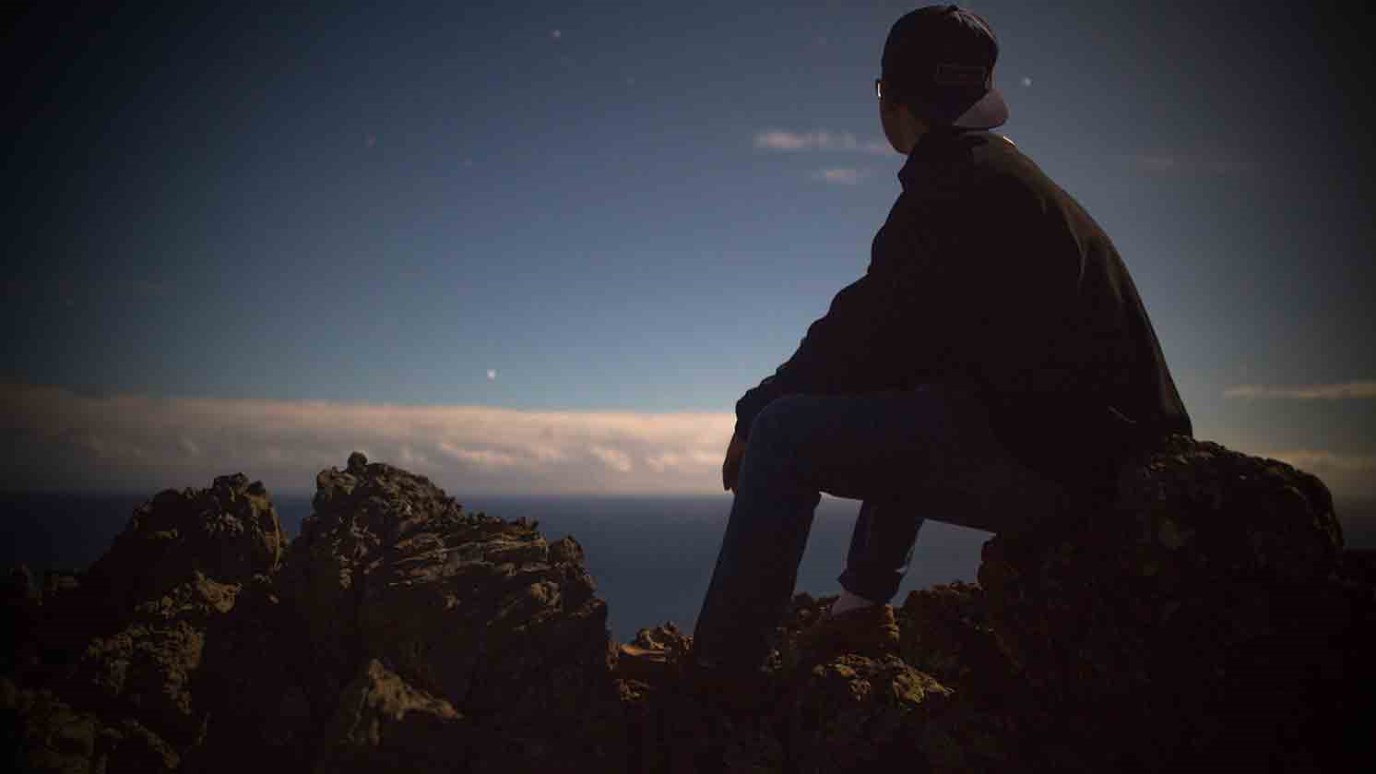 Foundations matter to God. Are you preparing for His calling on your life?

In 1945, Sam Walton launched a small discount retail store in Bentonville, Arkansas. Seven years later he had built a second one. Walton built incrementally, step by step, store by store. After nearly a quarter of a century of laying a foundation from a single store to a chain of 38 Midwest rural discount retail stores, the concept of large discount stores was established. “Somehow over the years,” Sam Walton explained, “people have gotten the impression that Walmart was just this great idea that turned into an overnight success, but it was an outgrowth of everything we had been doing since 1945, and like most overnight successes it was (many) years in the making” (Jim Collins, Good to Great, 191).

With the foundation laid, the last thirty plus years has witnessed growth to over 10,000 stores in 27 countries with over $444 billion in annual revenue. Foundations matter.

The foundation for Jesus’ leadership model was built over nearly thirty years. Few of us have ever considered that Jesus needed to prepare for anything… and certainly not that he required thirty years to do so! Yet biblical accounts are quite clear that Jesus made an intentional choice to “set aside” his rights and privileges to deity in order to take on all the challenges of being a fully human leader (see Philippians 2:6-7). His life and leadership are relevant for us because of that choice, otherwise every decision he faced, every temptation he endured, and every challenge he confronted could be dismissed as being admirable but certainly not attainable. If he were not fully human then he would be a model to be showcased, not a paradigm to be followed.

The biblical accounts of Jesus’ life focus briefly on the story of his birth and then largely on the final three years of his life. Noticing the paucity of material on the subject, leaders today could conclude that Jesus’ first thirty years are insignificant. However, foundations often take time to develop, imperceptible as a mustard seed’s sprouting. What forces might have guided this long, quiet period of growth in Jesus’ life? Luke’s account provides some insights (see Luke 2:41-52).

The story opens with Jesus as a young man. At age twelve, Jewish adolescents take their first journey to Jerusalem to celebrate the Passover week. For Jesus, it marked a “rite of passage” to manhood. One can only imagine Jesus’ excitement during the three-day family trip, listening to them debate the Torah or discuss the Roman occupation. Within six miles of Jerusalem, he may have spotted the Temple brooding over the Kidron Valley skyline as his family approached Jerusalem. If Wall Street, Pennsylvania Avenue and the Vatican all moved to one location, it might approach the cultural significance that the Temple carried for first-century Israel.

At this age, all young men were challenged to study and seek after God. Most young Jewish males took their scriptural knowledge and principles into their various vocations (carpentry, fishing, etc.) to build a strong business and family.

A few proved exceptional enough in their capacity and calling to know and teach Scripture and were given the revered title of Rabbi around the age of thirty. Jesus was one of those men. In Luke 2, we see Jesus responding to God’s calling to follow him and to develop the skills necessary to fulfill his vocation. This is the foundation for all Christians who are given leadership roles in their vocation—clarify your calling and build your capacity.

After the week-long celebration, Jesus decided to stay at the Temple, failing to join his parents and their party as they began the trip home. He could not get enough time with those who shared his calling. He wanted more. He spent additional time interacting with the Scriptures and taking full advantage of the temple scribes and leaders with whom He interacted for the first time. He knew that he could not get this kind of “learning feast” in his hometown of Nazareth. His trip to Jerusalem was a celebration of Passover and his passions.

It was obvious to this twelve-year-old prodigy that God was calling him to build the intellectual capacity needed to be a master teacher of Scripture. A Rabbi. Both his calling and his need to build capacity were becoming clear to him. Yet it wasn't so clear to his father and mother.

When Jesus’ parents discovered their son was missing it took them nearly three days before finding him in the Temple. Their emotions were intense, ranging from the thrill of finding their missing child, to the personal hurt of his deliberate and neglectful absence, to the astonishment of him influencing a Q & A session with the Temple teachers. Mary admonished him: “Son why have you treated us like this? Your father and I have been anxiously searching for you.” Jesus replied with his clarity of calling, “…I am doing my Father’s business.” As a Christian leader, this response will likewise serve you well when asked why you are doing the work that God has called you to fulfill.

Jesus, however, had not fully prepared for a leadership role. He was still a young man in need of a maturity that comes with experience. Leaders in training need to respond properly to authorities, and he did. The Bible underscores that Jesus obeyed his parents even though they misunderstood the situation. Jesus “practiced” obedience (Hebrews 5:8) toward authorities throughout his life primarily through his sufferings. Rather than rebel, he showed respect. Great leaders build their foundations on bedrock of submission.

The story concludes with a brief shift of focus from Jesus to Mary. Mary would never forget this moment. Although she did not understand all that had transpired, she treasured this defining moment in her son’s life. While Jesus quietly prepared for his vocation, she remembered his clear calling and his capacity to communicate with master teachers. Many leaders understand the silence of a preparation. It can be a period of time when being understood or appreciated is nearly impossible. In Jesus’ case only his mother and his Heavenly Father seemed to notice his diligent preparation.

Is it possible that building a foundation for a future assignment is so critical that Scripture focuses on merely one story to funnel our attention to its primary points? Eighteen years passed. No one records a word about Jesus. No one seems to notice…until he comes to a river to be baptized by a prophet whom everyone notices. Then forty days later, after enduring agonizing temptations in a lonely wilderness, he is ready for his longed for assignment—“To Preach the Good News…!”

Jesus patiently built a foundation for thirty years for a promotion that lasted only three years. Ninety percent of his leadership was preparation. Are you in a preparation phrase that seems too long? How long are you willing to invest in building a foundation? Thirty years, thirty months, thirty days? Place your primary focus, as a Christian leader, on knowing and trusting God who desires to give you a clear calling and the capacity which will sovereignly shape you for His purposes. Foundations matter to God.