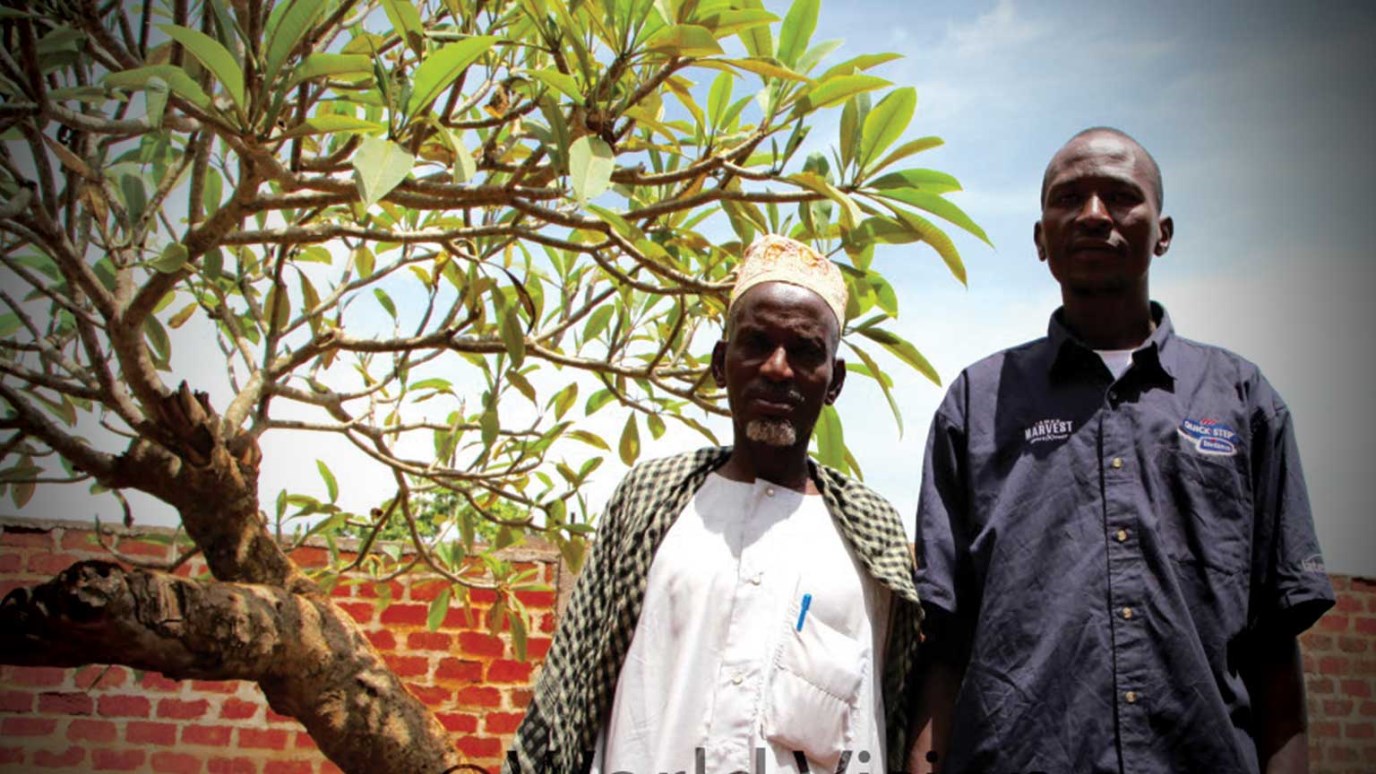 A Muslim imam and Christian pastor collaborate to provide a safe place for the Fulani tribe in war-torn Central African Republic.

“As pastors, we are supposed to take care of the population...people listen to us,” says the pastor. So he and his friend the imam work together to bring peace within their communities. It’s their responsibility as leaders.

The three-year conflict in the Central African Republic has been in the name of religion – Christians against Muslims. But the Imam and pastor say that’s not right – the bloody conflict is instead about politics and power.

About 2.7 million people, more than half of the CAR population, are in need of immediate humanitarian assistance, the U.N. says. More than 6,000 people have died and 800,000 fled their homes since violent sectarian conflict began.

World Vision has reached 152,000 people in CAR with emergency aid.