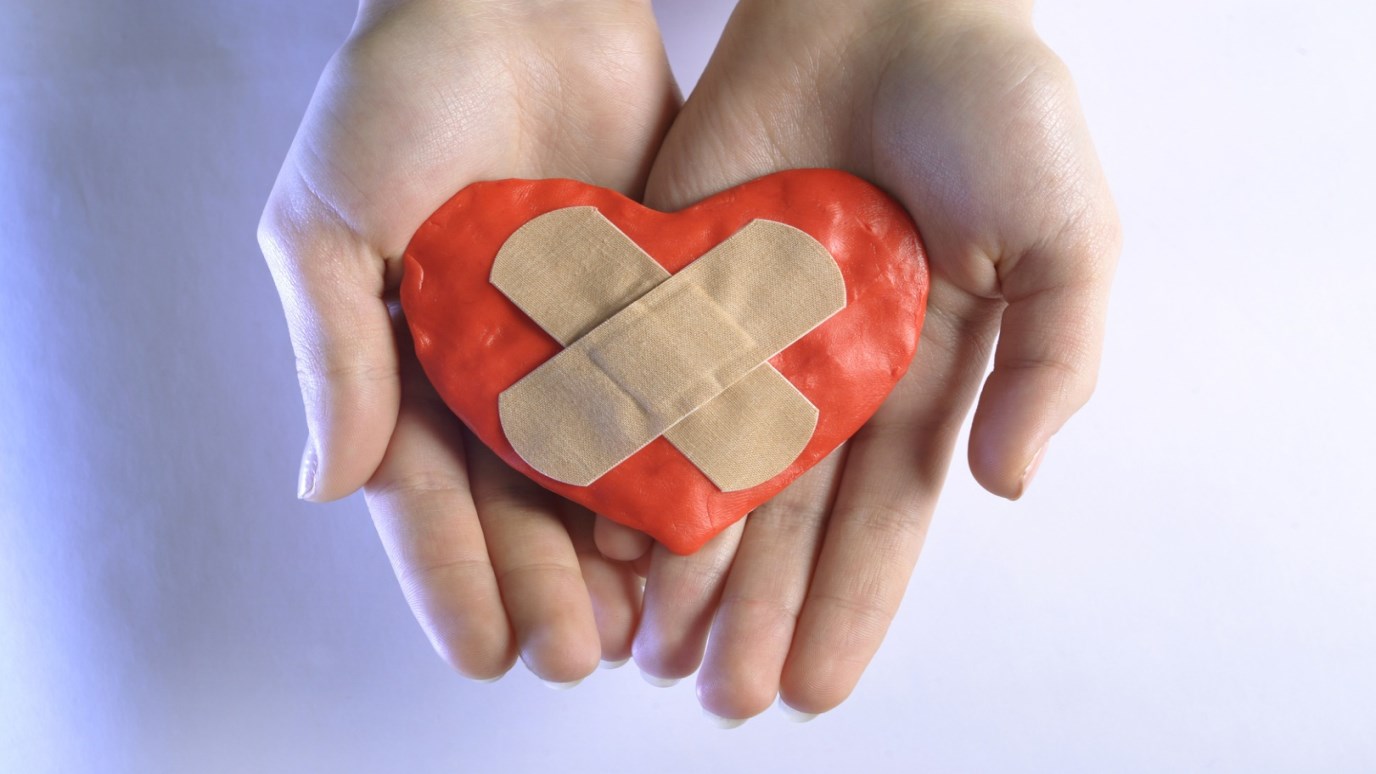 How can we obtain brokenness? And why would we want to?

Jesus said, “Blessed are the poor in spirit” (i.e., the “broken ones,” those who recognize that they are spiritually bankrupt and poverty-stricken (Matt. 5:3). God’s Word teaches that brokenness brings a number of blessings.

Second, new life is released through our brokenness. On the eve of His crucifixion, as He broke the bread and distributed it to His disciples, Jesus declared, “This is my body, which is broken for you” (1 Cor. 11:24, KJV). His death on the cross released eternal life for us. When we are willing to be broken, His abundant life can flow through us to others.

Third, brokenness brings an increased capacity for love and worship. The “sinner woman,” who anointed Jesus’ feet with her tears and precious ointment, was a broken woman (Luke 7:37–38). As a result, she was free to lavish her love and worship on the Lord Jesus, without restraint, without being bound by the opinions of those who watched. Some of us are not really free to love and worship the Lord Jesus with all our hearts. Perhaps that is because we are not broken. We are still more concerned about what others think than about the object of our devotion.

Fourth, brokenness brings increased fruitfulness, for God uses things that are broken. When Jacob’s natural strength was broken down at Peniel, for example, God was able to clothe him with spiritual power. When the young boy’s five loaves were broken, they were supernaturally multiplied and became sufficient to feed a multitude. And when Jesus’ body was broken on Calvary, eternal life was released for the salvation of the world.

Finally, the fruit of brokenness is seen in revival—the release of God’s Spirit through our personal and corporate brokenness. During the Welsh Revival of 1904-05, the song that was heard frequently from the lips of broken, contrite hearts was, “Bend me lower, lower, down at Jesus’ feet.”

Where do we start?

We must come to see God as He really is, for the closer we get to God, the more we will see our own need in the light of His holiness.

In the fifth chapter of Isaiah, the great prophet pronounces well-deserved woes on the materialistic, sensual, proud, immoral people of his day. Over and over he cries out, “Woe to them...” But then Isaiah comes face-to-face with the holiness of God, and his next words are, “Woe to me!” (Isa. 6:5, emphasis mine). The broken man or woman is more conscious of the corruption in his own breast than in the heart of his neighbor.

Having seen God for who He is, we must cry out to Him for mercy. Learning to acknowledge and verbalize our spiritual need to God is essential to a lifestyle of brokenness. The broken person does not blame others. His heart attitude is, “It’s not my brother nor my sister, but it’s me, oh, Lord, standing in the need of prayer.”

The broken person is able to verbalize his needs to others, as well. There is no brokenness where there is no openness. Almost without exception, the greatest victories over sin and temptation that I have experienced have been won when I was willing to humble myself and confess my need to a mature believer who could pray for me and help hold me accountable to obey God.

Ultimately, brokenness is a matter of surrendering control of our life to God. The heart that has been emptied of itself and broken of its willfulness is the heart that will experience the filling and the reviving of our glorious, holy God, who humbled Himself, that He might lift us up.

The Solution for Anxiety
Dr. Charles Stanley
Follow Us
Grow Daily with Unlimited Content
Uninterrupted Ad-Free Experience
Watch a Christian or Family Movie Every Month for Free
Early and Exclusive Access to Christian Resources
Feel the Heart of Worship with Weekly Worship Radio
Become a Member
No Thanks