Broken Windows and Your Beauty 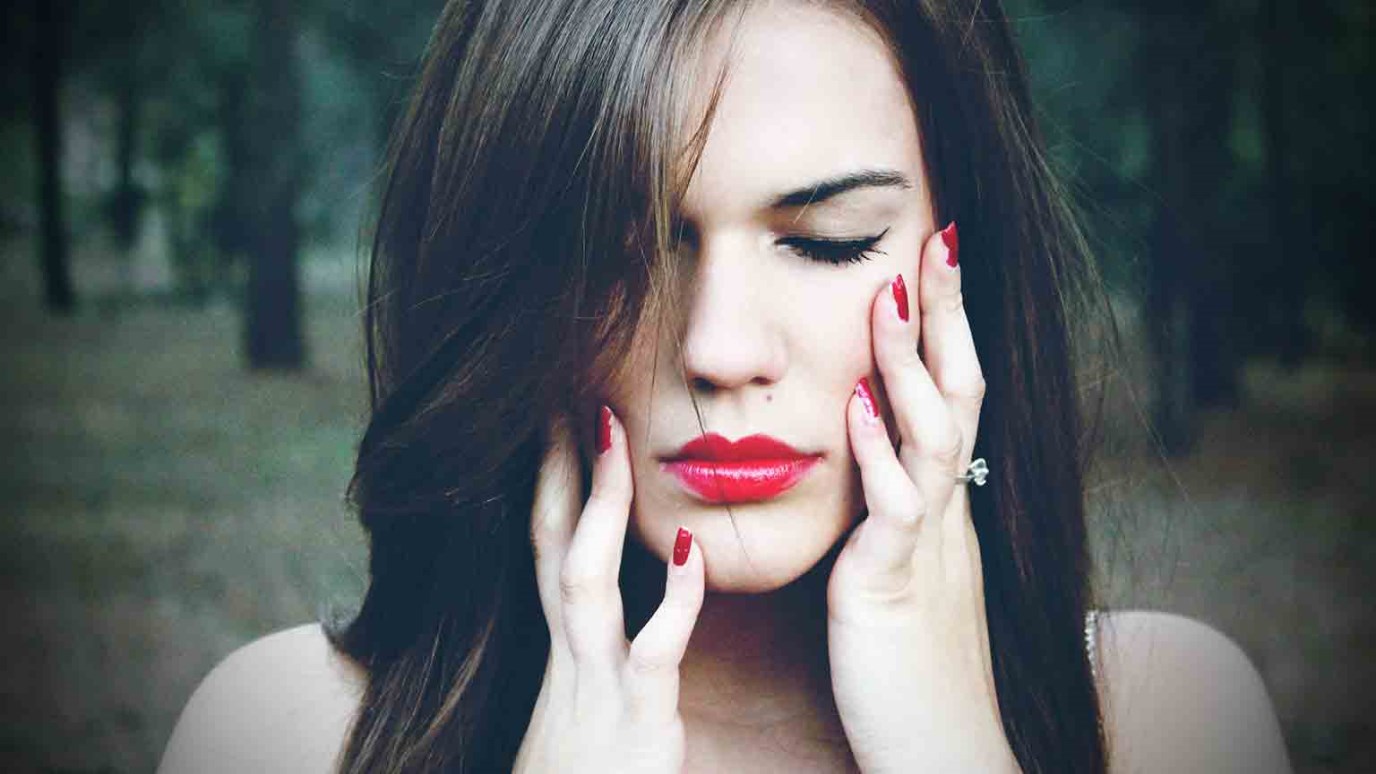 When we feel worthless, flawed, and broken, it makes it easier to live in a way that encourages others to throw stones toward our already hurting hearts.

Let’s take a walk. We’ll head to a quiet neighborhood where the houses are beautiful, the lawns are mowed, and the sidewalks are clean. We can take a deep breath of fresh air and enjoy listening to the sound of happy children playing. We’ll talk about the mansions that line both sides of the street and imagine together about the wonderful lives that are lived out within their walls.

I’ll bet throwing rocks would be the furthest thing from our minds. I doubt that we’d be tempted to pick up stones and hurl them through the windows of the beautiful houses.

But what if we chose a different route? What if we walked through a neighborhood that wasn’t as well taken care of? The second neighborhood has been neglected. The houses need paint. Many of their windows have been busted out. The sidewalks are cracked. Graffiti is everywhere. Because lawns have not been mowed, weeds have grown up, choking out the pretty flowers.

Would we throw rocks here? Since most of the windows are already broken, wouldn’t it be easy to pick up a stone and toss it through one of the few windows that remain? Would we be tempted to leave our trash on the ground, knowing that it would just blend in with the piles of litter that already cover the sidewalks? If we were ever going to experiment with graffiti, wouldn’t this be the place to start? Who would notice? Who would care?

People who study crime patterns have developed what they call the “broken windows theory” that answers these same questions. The theory says that a broken window or a littered sidewalk doesn’t hurt a neighborhood if promptly addressed. But if these things are left unattended, they send a signal that no one cares about that neighborhood, that it is a safe place to break things, to throw trash, to vandalize. Experts tend to agree that if a window in a building is broken and is left broken, the rest of the windows will soon be broken, too. Trash on the sidewalk says, “Go on! Add to the heap. Don’t worry about missing the trash can.”

But what does that have to do with you? Specifically, what does it say about your beauty?

The broken windows theory means that how we view ourselves matters. Many of us have become run-down neighborhoods. When we feel worthless, flawed, and broken, it makes it easier to live in a way that encourages others to throw stones toward our already hurting hearts.

Anna knows this all too well. She didn’t believe what God’s Word said about her worth, and she bought into the beauty lies the world was telling her. Her sense of value cracked, and she unknowingly invited others to participate in the destruction process. Here’s her story.

“For as long as I can remember, I’ve always had low-self esteem. I was always self-conscious, and unfortunately it showed. I didn’t want to stand out. I liked being invisible.

“Between eighth and ninth grade, I started taking more notice of guys, so I lost the weight I thought was necessary. By the end of eighth grade, signs of depression were starting to show. I already knew that something wasn’t right, but for a while I was able to hide the anger and disgust I felt toward myself.

“Then I got a boyfriend. I should have waited for a guy who was worth my time, but I still felt worthless and ugly. I wanted desperately for someone to care for me in that way. So maybe even if I couldn’t love myself, I could at least like myself.”

Anna’s boyfriend cheated on her, throwing another rock toward her cracked image of herself. She continued to seek validation from others and soon started dating another guy, but this time the consequences were more severe. She endured mental abuse, and her thoughts eventually turned to suicide. Hanging on the edge of destruction, she heard God whisper about His love for her and His plan for her life. She asked for help. Her wounds started to heal, but she soon repeated the cycle and picked another guy who cheated and hurt her. (I call that having a broken picker-outer.)

“No matter how far I had come with overcoming depression and suicidal thoughts, I held next to no value in myself and it showed.”

Anna didn’t deserve the treatment she endured, but her failure to see her God-given worth became a foundational reason for her poor relationship choices. Without even knowing it, she sent out an invitation announcing that her life was a place where destruction was welcomed, that her heart was an area that was already so damaged that no one would notice if more wounds were added.

In short, she was a broken window, a run-down neighborhood.

The good news is that by God’s grace, Anna is now on the long path toward healing and restoration. Her story reminds me so much of my own. During the years when I most questioned my worth, I was prone to relationships that were destructive. Especially in my dating relationships, my picker-outer was simply broken. I gravitated toward boys who would treat me bad instead of looking for fellas who treated me like God’s adopted daughter. In my friendships, I chose to spend time with other girls who were needy and dependent. Instead of nurturing healthy friendships, I developed relationships with girls who were also self-destructive.

Knowing the State of Your Streets

Stories like mine and Anna’s are too common. When we seek affirmation of our beauty from anywhere other than God and His Word, when we are confused about who we are, when we become self-conscious, our tendency is to fill those voids with attention from people who confirm that we lack worth.

Is that your story?

Here are a few questions to help you know.

The Guy I Was Sure I'd Marry
The Whatever Girls

Discovering Who She Was Created to Be
Athletes in Action