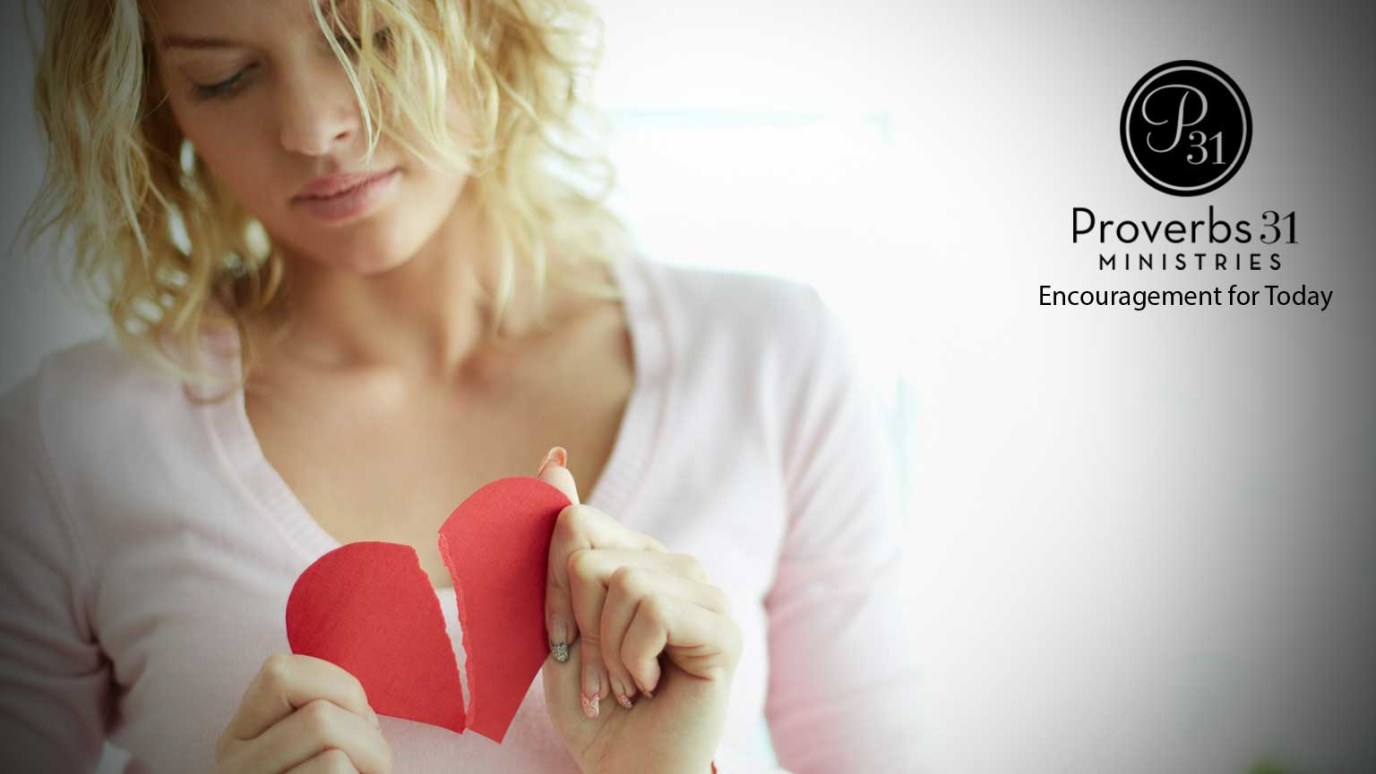 Maybe you were bruised by an earthly parent's words or actions; those words, those actions, they do not define you.

"We now have this light shining in our hearts, but we ourselves are like fragile clay jars containing this great treasure." 2 Corinthians 4:7a (NLT)

I knew there were secrets. I pressed gently, but she shied away. I prayed she would tell me when she was ready.

When I arrived I found her battered and we drove to get medical help. On the way she spilled her secrets. Her mother was often beaten. She and her siblings were secondary targets. Leaving home had been her only escape. She had returned to visit, only to find her brother being abused. She stepped in and crushing blows followed. Her father finally stopped when she begged for her life.

Shana came to live with us until she found a safer environment. In those two months we often stayed up late talking. Her greatest fear was that she would always feel broken.

We prayed together that she could move beyond her father's actions.

Paul, an apostle in the Bible, also knew what it was to be bruised and battered. He was imprisoned unfairly. Beaten.

He once described himself as a chipped clay jar, saying, "We get knocked down, but we are not destroyed." Paul had discovered something valuable. There was a light inside that fractured jar healing the hurting places on the interior, then shining through the broken places so that the world could see.

That treasure, nestled in the center of the clay, was Jesus.

As time passed, Shana began to see herself through that light. She wasn't just a battered daughter; she was a woman with purpose. The wounds inflicted by her earthly father took time to heal, but as they did she was led to share her story.

Her message, one she would shout from every mountaintop, is this:

You are made for more than this.

God can and will heal the broken parts of your heart.

Today Shana is a mom and a wife. The treasure inside of this woman illuminates through the once-broken places in a powerful way. She has adopted a son and fostered other children who came to her home with their own broken places, her hope to love them to wholeness. Children trust her because she understands their pain, but also because of the light and love they see inside of her.

Maybe, you were bruised by an earthly parent's words or actions. Can I tell you something? Those words, those actions, they do not define you. You aren't limited by the chips and cracks in the outer shell.

There are thousands, like Shana, like me, who were once chipped and broken. God blazed His light through those cracks, not just healing us, but allowing that light to lead others straight into His loving arms and these truths:

Dear Lord, I can't change another person's actions or the past, but I can open my heart to the treasure of You. You are the light in the darkness. You are reaching for me today and I am reaching back. Thank You for a fresh beginning inside of me. In Jesus' Name, Amen.

Reflect and Respond:
Your family may have been far from perfect, but Christ offers a family tree, one with a new and beautiful legacy.

I ______________ pray that my heart will be flooded with light so that I can understand the confident hope Christ has given to me, for He has called me as His own to give a rich and glorious inheritance.

Power Verses:
Psalm 147:3, "He heals the brokenhearted and bandages their wounds." (NLT)

Psalm 34:18, "The Lord is close to the brokenhearted; he rescues those whose spirits are crushed." (NLT)

A Back for the Burden
FaithWriters.com

10 Questions to Ask Before Judging
Revive Our Hearts

Am I a Failure?
Revive Our Hearts
Follow Us
Grow Daily with Unlimited Content
Uninterrupted Ad-Free Experience
Watch a Christian or Family Movie Every Month for Free
Early and Exclusive Access to Christian Resources
Feel the Heart of Worship with Weekly Worship Radio
Become a Member
No Thanks