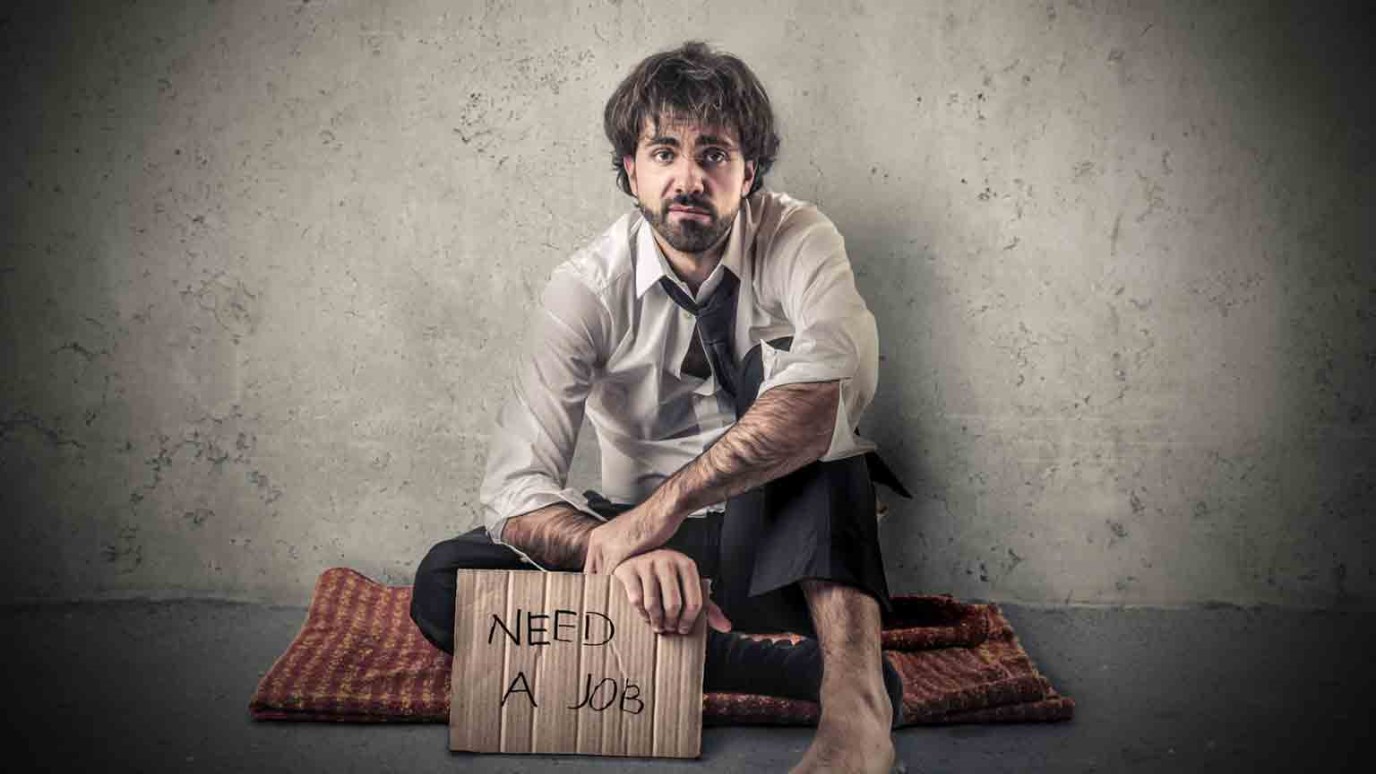 Have you ever been close to being homeless? What would your "sign" say if you had to resort to asking for help?

Artist Willie Baronet is on a 24-city, 31-day journey across the country this month, buying handmade signs from homeless people.  He says it’s changed the way he sees the homeless.  Willie is working on an art project he calls "We all are Homeless."

In a 3:45 minuted NPR segment, he says he used to feel guilty and try to avoid eye contact with the homeless at those places we all see them – sitting on the sidewalks as we rush by, or at the exit ramp where we try to time it so we don’t have to stop right next to them.  Willie says now, “It’s not us and them.  It’s just us.”

He’s purchasing the signs from the people who made them.  And he makes every attempt to let them set the price.  Willie says the average price he’s paying is $12, but he has paid as little at $4 and as much as $40.  He finds that many of the people are just craving a brief, compassionate conversation and want to shake hands or get a hug.

Rather than seeing them as light years away from where we are as we try to move by quickly, Willie says, “I think a lot of us are just one or two bad decisions from being in the same place.”

I’ve seen people go from $80K a year jobs to being homeless – with a job loss and the cascading ripple effect of even a brief time of no income.

How close have you gotten to being homeless?  What would your sign say if you had to resort to asking for help in that way?