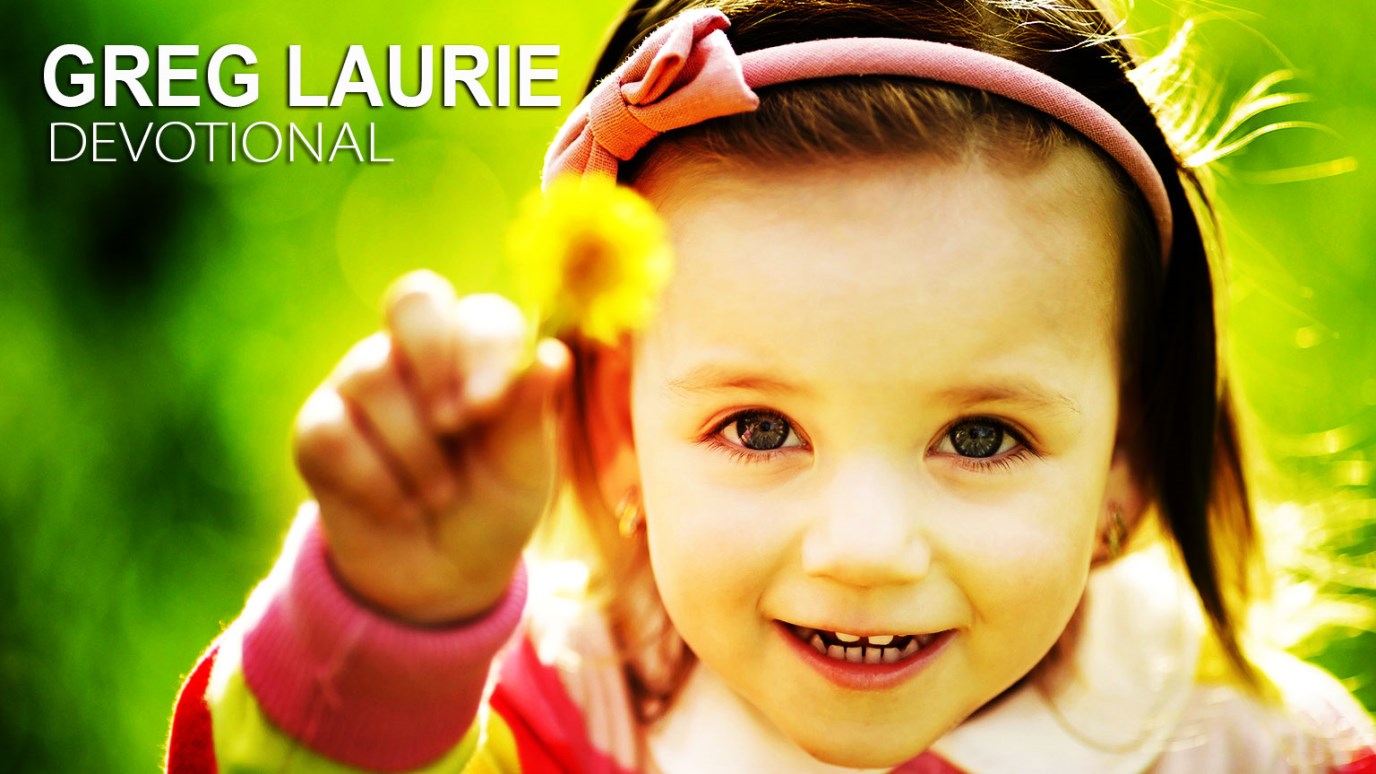 Nothing is ever wasted if it is given with a right heart for God’s glory.


She will always be remembered for this deed. The story of what she has done will be told throughout the whole world, wherever the Good News is preached (Matthew 26:13, TLB).

My granddaughter Stella loves to pick flowers. She will come to me and, with a smile on her beautiful face, will say, “These are for you, Papa!” It always warms my heart. There is a story in the Bible of a woman named Mary who understood what Jesus meant when He said He was going to die. Though it somehow did not seem to penetrate the minds of His own handpicked disciples who had spent their every waking hour with Him for three years, Mary understood.

One night, Jesus and His friends were gathered at the house of Simon in Bethany. She listened as the Lord quietly spoke to the audience gathered. But with the intuition inherent in women, she saw and heard something else. She saw the lines etching His face and read aright the problems reflected in His eyes. An inner sense told her that the disciples were wrong in expecting a kingdom. The Master meant what He had said and said what He meant: He literally was going to Jerusalem to be crucified.

She couldn't begin to grasp something so terrible, but accepted it because He said it. She had to do something. She would not wait to give some floral tribute at His funeral. She would bring her flowers now! She would give the very best she possibly could.

So Mary took some very expensive perfume that was probably a family heirloom and poured it on the head of Jesus. Some were angry at her and criticized her for such a waste, as the street value of such a perfume was around $25,000. But in Mary’s mind, nothing was too good for Jesus, and she wanted to show her love to Him.

Jesus was impressed and even commended her for it. He said “Assuredly, I say to you, wherever this gospel is preached in the whole world, what this woman has done will also be told as a memorial to her,” (Matthew 26:13). Nothing is ever wasted if it is given with a right heart for God’s glory.

That’s a good thing to remember about people you love—people who have impacted you as a Christian. Don’t wait until their funeral to say it. Say it now. Bring your flowers now.

This Is Love
Milestone Church