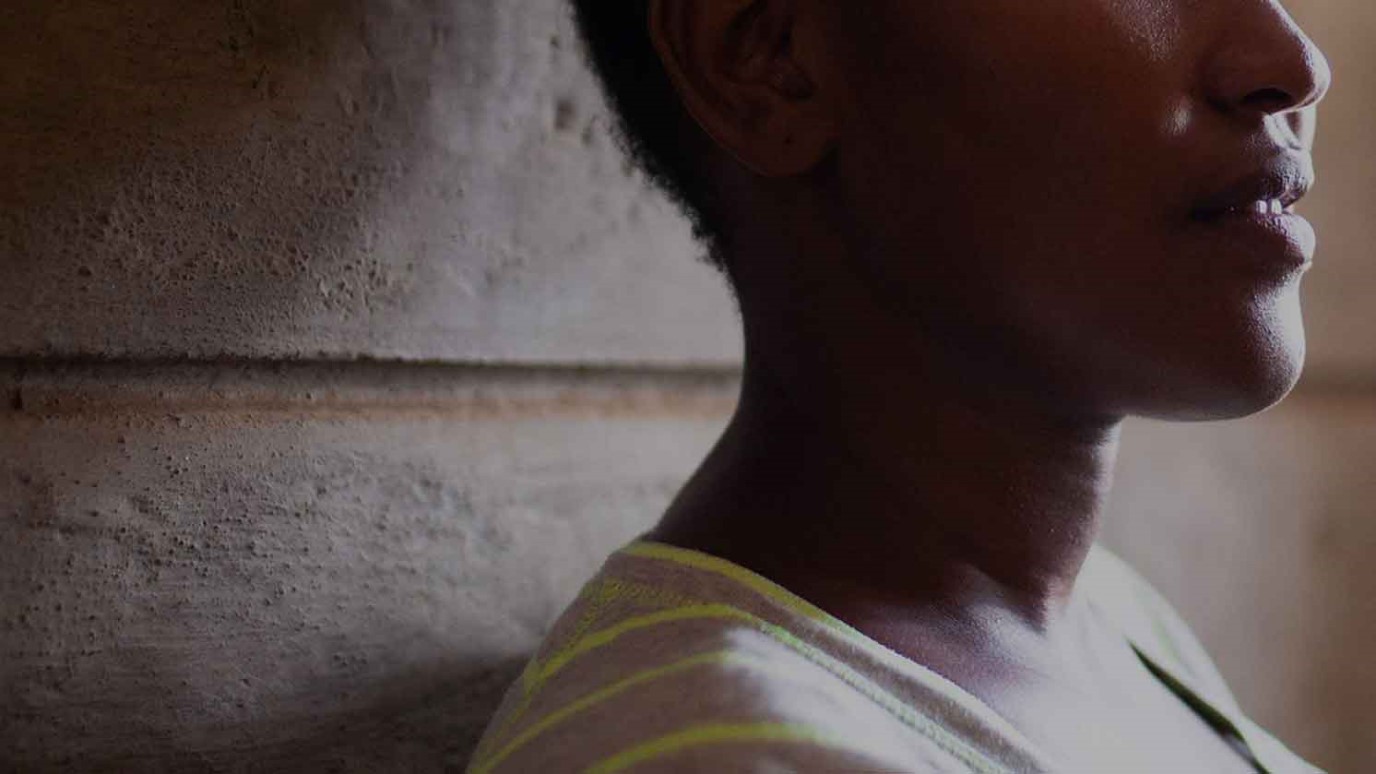 If you were lucky enough to know Naomi, you knew someone who was ready to make the most of her gifts and passions. That all changed during one terrifying night.

Violent criminals don’t hesitate to prey on girls like Naomi because all too often there is no reliable system in place to bring perpetrators to justice.

In fact, victims are often left vulnerable to retaliatory attacks for even daring to speak up. Even after the attack was over, Naomi and her mother were still in very real danger.

Naomi is a daughter, a sister and a girl with dreams. If you were lucky enough to know her, you knew someone who was ready to make the most of her gifts and passions.

That all changed during one terrifying night in her mother’s home, when they found themselves in a waking nightmare. Naomi, then only 16 years old, heard a voice in the darkness.

“Wake up very slowly, don’t scream, don’t say anything. Do you see what this is?”

Naomi didn’t know what was happening, but she did know one thing: Two men had broken into their home, and they were carrying a panga (machete).

Although they were there to rob Naomi’s mother, the situation turned even more desperate as the two men raped Naomi. They threatened to kill Naomi and her mother if they went to the police.

Once the men left, Naomi’s mother took her to the hospital. Word in their Kenyan village spread and their community members urged them to seek help. Even with those threats of violence so fresh in their minds, they courageously shared their testimony with the police.

In the wake of the attack, Naomi withdrew and grew silent. Her grades slipped. She would start a task, then her mind would fade away and she would “wake up” wondering what had happened. She would come to herself after long moments of being lost in her mind.

Even though her once talkative nature had been silenced, Naomi found the courage to use her voice.

While testifying in court, Naomi pulled on all her reserves of strength. “It was hard for me,” she said. “It was very hard. Though I was trying to make myself like, ‘I can do it. This is what they did to me, I can do it.’”

With IJM on her side, Naomi watched the case proceed in court. The family members of the accused would come at night, terrorizing them as they tried to sleep.

Four years after the attack, Naomi finally saw justice when her attackers were sentenced to 15 years in prison.

Today Naomi is safely living on her own. It was a long, difficult road to justice, but we’re so thankful. We will continue to help others like Naomi.

School for Everyone
World Vision

Mrs. Dillon and the Soccer Boys
International Justice Mission
Follow Us
Grow Daily with Unlimited Content
Uninterrupted Ad-Free Experience
Watch a Christian or Family Movie Every Month for Free
Early and Exclusive Access to Christian Resources
Feel the Heart of Worship with Weekly Worship Radio
Become a Member
No Thanks