Bring Honor to His Name 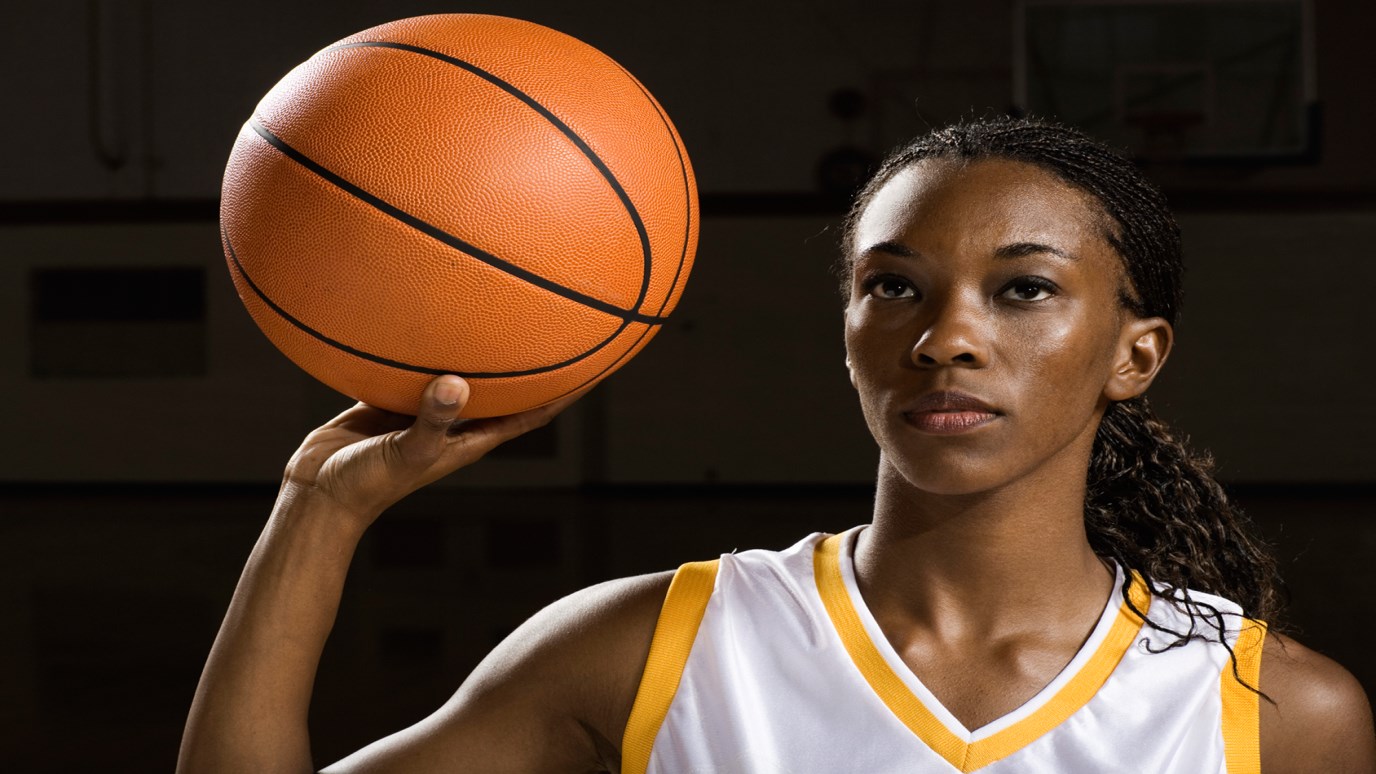 I was 4 years old when I started playing basketball. At age 12, I decided to become a Christian. At age 18, I became a Lady Vol and was living my dream of playing college basketball. Last year, my dream began to take a twist though. I was frustrated with my performance on the court and began to focus on myself rather than the team's goals. I thought I could control my circumstances and take care of my own struggles, but soon I realized I couldn't.

A month later, God got my attention in a big way. I tore my ACL in practice, which sidelined me for the next 7 months. God showed me that He was in total control of my life. I realized that I had been taking life for granted. As I rehabbed for the next 7 months and sat on the sideline during tournament play, Jesus taught me patience in His timing and unselfishness towards the team.

Now, with a renewed perspective, I have learned that I don’t play for trophies or accolades or for any earthly person. I play for God’s glory and want to use the talents that He has given me to bring honor to His name and not mine, because I never know when it all might be taken away for good.

Written by Sydney Spencer, Forward for  the Tennessee Volunteers