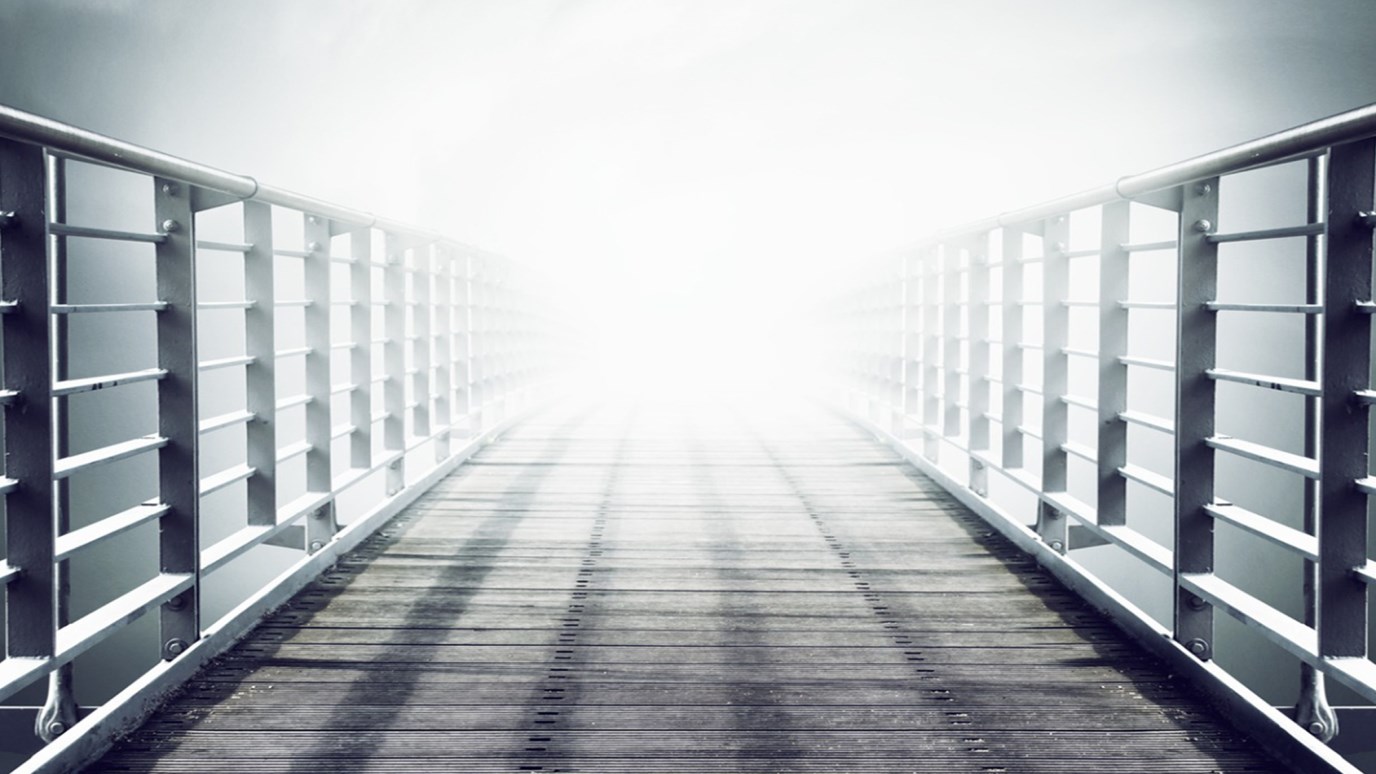 Religious art is sometimes considered a vestige of Christianity from centuries past. But Tonya Stoneman explains why it's still relevant today, and how it can be effective in enhancing our worship experience.

The Sistine Chapel was just as I remembered it from my trip 20 years before, only harder to take in. My legs ached from standing outside in a queue for hours with my husband and sons, the elbows and handbags of fellow tourists jostling us about. Every ten minutes or so, a voice through the loudspeaker ordered us to “keep quiet,” but that did little to silence the continuous snapping of camera shutters.

I hoped that somehow, despite the distractions, my children would connect with the majesty around and above them. Then I caught a glimpse of my husband’s face—he was awestruck.

Some people call Michelangelo’s work on this famous ceiling the greatest work of painting in the entire history of Western civilization. I think one of the reasons this creation eclipses others is because its biblical story transcends time. For 2,000 years, Christians have relied on pictures to convey messages of deep religious significance. Art historians call this iconography—painting that intends to do with images what Scripture does with words. Yet in many cases, contemporary churches have backed away from Christian art as a form of worship. But why? Perhaps it’s partly because the Bible grew out of an oral culture, rather than a visual one, and so the emphasis on art is slight. However, if we look carefully, the Scriptures are rife with examples of God’s appreciation for artistic expression.

For instance, when the Lord asked Moses to direct the Israelites in the building of the tabernacle, He left specific instructions regarding its artistic design. For this sacred work, He chose Bezalel, of the tribe of Judah, “and filled him with the Spirit of God, with wisdom, with understanding, with knowledge and with all kinds of skills—to make artistic designs for work in gold, silver and bronze, to cut and set stones, to work in wood, and to engage in all kinds of crafts” (Ex. 31:3-5 NIV). I can’t help but wonder if our churches today should be any different.

Without artistic motivation, we wouldn’t have the brightly colored onion domes of St. Basil’s in Moscow, the flying buttresses of Notre Dame in Paris, or the Redemption Window of England’s Canterbury Cathedral. Many of the greatest paintings and sculptures would have never existed.

I think there are many reasons why visiting great churches is noticeably different than taking in other historical sites. For one, these houses of prayer are repositories of centuries of worship. But you can’t actually see the residue of believers’ faith lingering there. What you see is the art.

When you look up at the Sistine sky, you see muscular figures telling, with their faces and bodies, the story of Genesis: God separating dark and light, creating the sun, moon, and plants, and infusing life into Adam with the mere tip of His finger. You see a fat serpent, its body wrapped around a tree, enticing Eve with fruit, then Adam and Eve cowering in shame as an angel casts them from Eden. Terrified people look down at you as they grope toward dry land in a flooded world. Angels and animals swirl through multitudes of people, time, and space. The artist’s inspired genius is measureless.

It took Michelangelo four years to paint the ceiling of the Sistine Chapel and another five to paint the wall behind its altar. A sculptor by trade, he was despondent when Pope Julius II commanded him to take on the ceiling project. He had been working on what he hoped would be his crowning achievement—a tomb commissioned by the same man—when the pontiff ordered him to stop and redirect his efforts toward the chapel. The two men came to blows more than once, and the artist’s final retaliation involved painting the Pope’s face on a figure depicted as burning in hell. Michelangelo had no experience whatsoever with frescoes when he set his brush to the ceiling and was certain the endeavor would expose him to ridicule. The outcome was exactly the opposite.

For centuries, people have found spiritual edification through these images. Why has the work of a sculptor who did not want to paint become so powerful, and what gives these images the ability, after 500 years, to continue having impact into the present? The pictures help us make very real connections; they reach places in our hearts that rational arguments don’t.

Eager for answers to life’s great mysteries, we might fail to leave room for the awe and beauty of creation that is so often manifested through the visual arts.

God speaks to us not just through what we read, but also though our senses. Sometimes we are tempted to limit Him to what we immediately comprehend from a biblical text. Eager for answers to life’s great mysteries, we might fail to leave room for the awe and beauty of creation that is so often manifested through the visual arts. When that is the case, we close the door on churches where brilliant stained glass windows throw patches of blue, yellow, and purple light across worshipers within their hallowed walls. We turn away from abiding images of saints and angels who reach out to us through time and space. And in the end, we rob ourselves of the images that, through the faithful stewardship of God-given ability by artists like Michelangelo, build a bridge between this world and our eternal home.