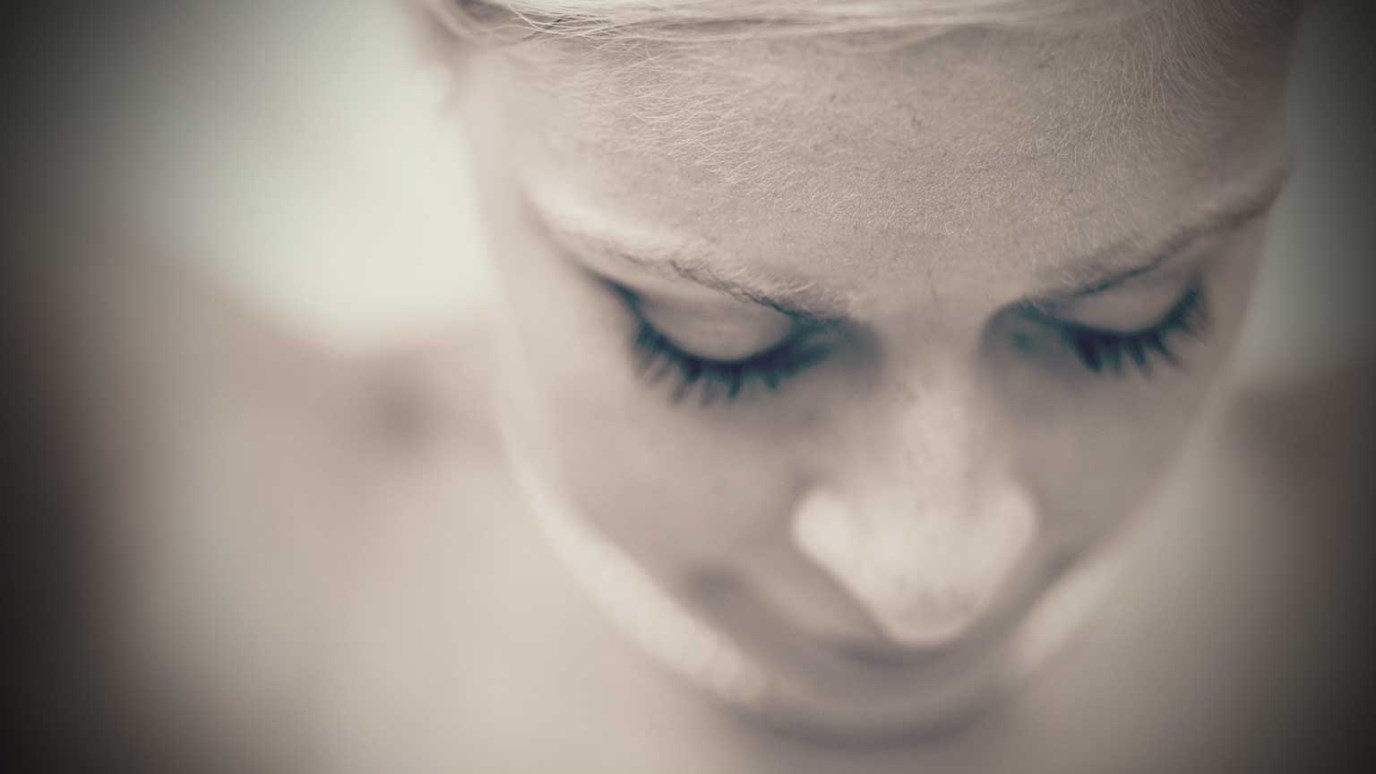 Jesus doesn't just love a flawed person, He loves a collection of flawed people who often do more bad than good in the world. He extends His grace to all.

It blows me away, because the church is a collection of flawed people who, when working together, can often make things REALLY flawed.

I was in Nashville visiting my kids last weekend, and we had the opportunity to go to one of the many small venues where (usually) starving artists get a chance to perform for a few of their close friends.  This venue was called “The Basement” and it was literally no bigger than most peoples’ basement.  But the attraction that night was a singer/songwriter from Northern Ireland named Foy Vance.

I’ve been a fan since my English son-in-law turned me on to him many years ago.  His music is a gutsy mix of Blues and Americana.  He’s an amazing musician.

But again, he grew up in Northern Ireland… where the church could not have been more “flawed.”  His dad was actually a pastor, and that’s the saddest part to me.  Because Foy hasn’t lost his faith, he hates his church background.  One of the closing lines to one of his songs was “The church killed me.”

If you grow up in an environment where the Catholic Christians and the Protestant Christians are killing each other, how else would you turn out?

There are a lot of embarrassing blights on the Bride of Christ.   We could name multiple holocausts including Rwanda, and Germany.  Or the crusades.  Or Apartheid.  Or leader scandals.  But Northern Ireland is hard to top.  How do we get to the place Jesus’ supposed followers could say, “I know you believe in Jesus, and I believe in Jesus, but you believe incorrectly – so I’m going to blow up your house?”

I left Foy a business card and an apology on behalf of the church.  Maybe he’s reading this.

I know you are and perhaps you’ve been hurt by the flawed bride of Christ also. Can I just say, from the bottom of my heart, I really am sorry?  I’m sorry for your pain.  I’m sorry on behalf of the flawed people who did something to you, even as they were representing the loving God of the universe.

Here’s my point – this is what blows me away – I can maybe understand how Jesus could love a flawed person.  I can’t understand how he can still love the collection of flawed people that have often done more bad than good in the world and so often get in the way of the love he’s trying to share.

But that’s grace.  It’s not just individual grace; it’s collective grace available for all – especially for his bride.

It’s how he could look down from the cross and say, “Father forgive them – they don’t know what they’re doing.”  He’s had to do that a LOT in the last 2000 years.

I just need to remember that he still loves her, and that I’d better be awfully good to the Church when I can, because she’s his lady.

"Husbands, love your wives, as Christ loved the church and gave himself up for her, that he might sanctify her, having cleansed her by the washing of water with the word, so that he might present the church to himself in splendor, without spot or wrinkle or any such thing, that she might be holy and without blemish." Ephesians 5:25-27