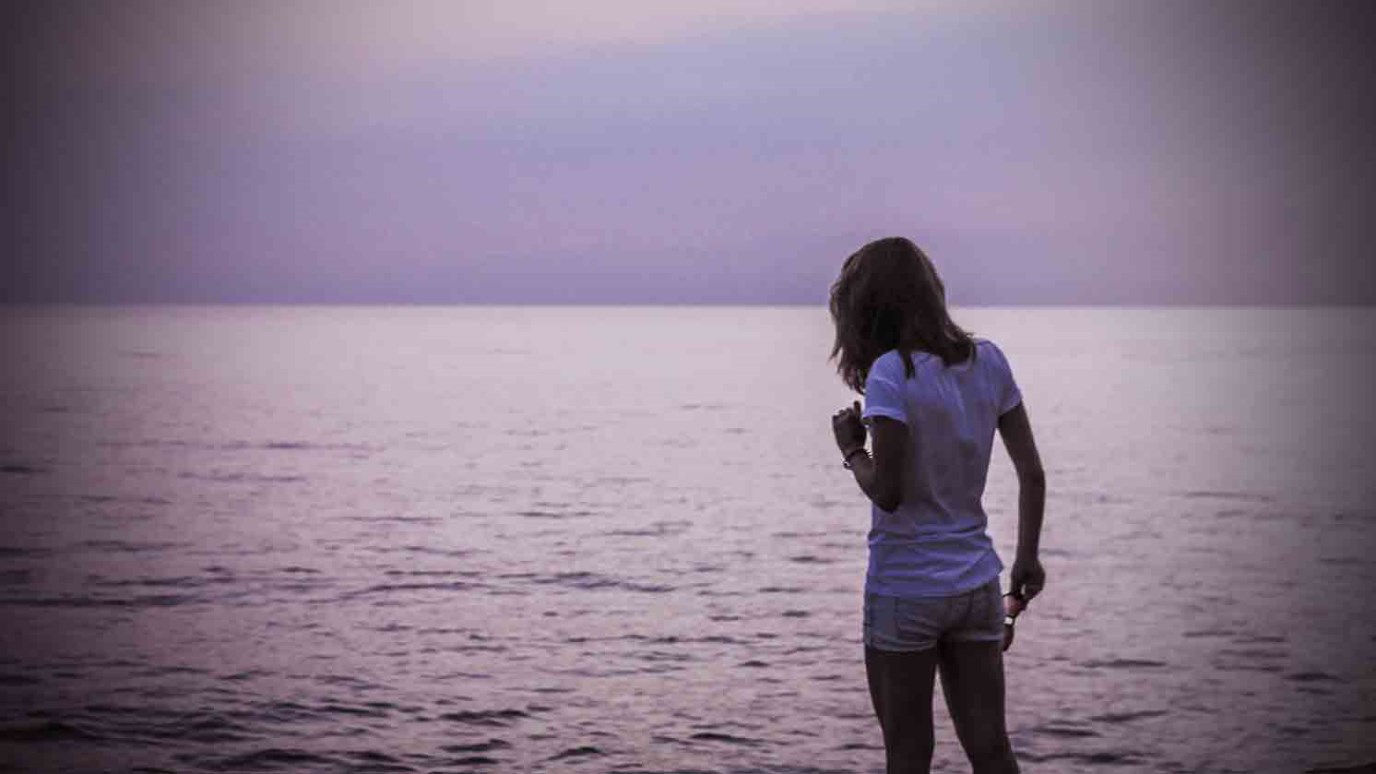 While your unresolved internal issues can hinder the Spirit’s flow in your life, your decision to deal with them can release the flow again.

Jonathan Goforth, a Canadian missionary to China in the early 1900s, was depressed about the condition of his mission stations. “Cold and fruitless,” he called them. He planned to visit them to try to revive them, but felt an uneasiness in his relationship with God—as if an issue needed to be resolved.

Goforth realized what the issue was: his attitude toward another missionary. The other man had been at fault, even confessing it with tears, and Goforth had forgiven him. “But you still aren’t loving each other as brothers,” the Lord impressed upon him. Goforth felt intense internal pressure to make things right.

That pressure continued, even plaguing Goforth as he preached a message at his home station church. It was unbearable until the middle of the message, when he thought, “Lord, as soon as this meeting is over, I’ll go and make it right.” No one knew what was going on inside of him, but the meeting immediately shifted with that decision. An unresponsive congregation suddenly became engaged and attentive. At the end, people broke down weeping in prayer. After years of fruitless labor in the region, lives began to be transformed. The tour to the mission stations was enormously fruitful. One simple decision to love had prompted breakthrough.

Our unresolved internal issues can hinder the Spirit’s flow in our lives, and our decisions to deal with them can release the flow again. If we want breakthrough to come in our lives, this is a key—to be aware of our attitudes, attentive to God’s voice, and humble enough to respond. There’s no limit to what he can do through vessels that have allowed him to cleanse them.