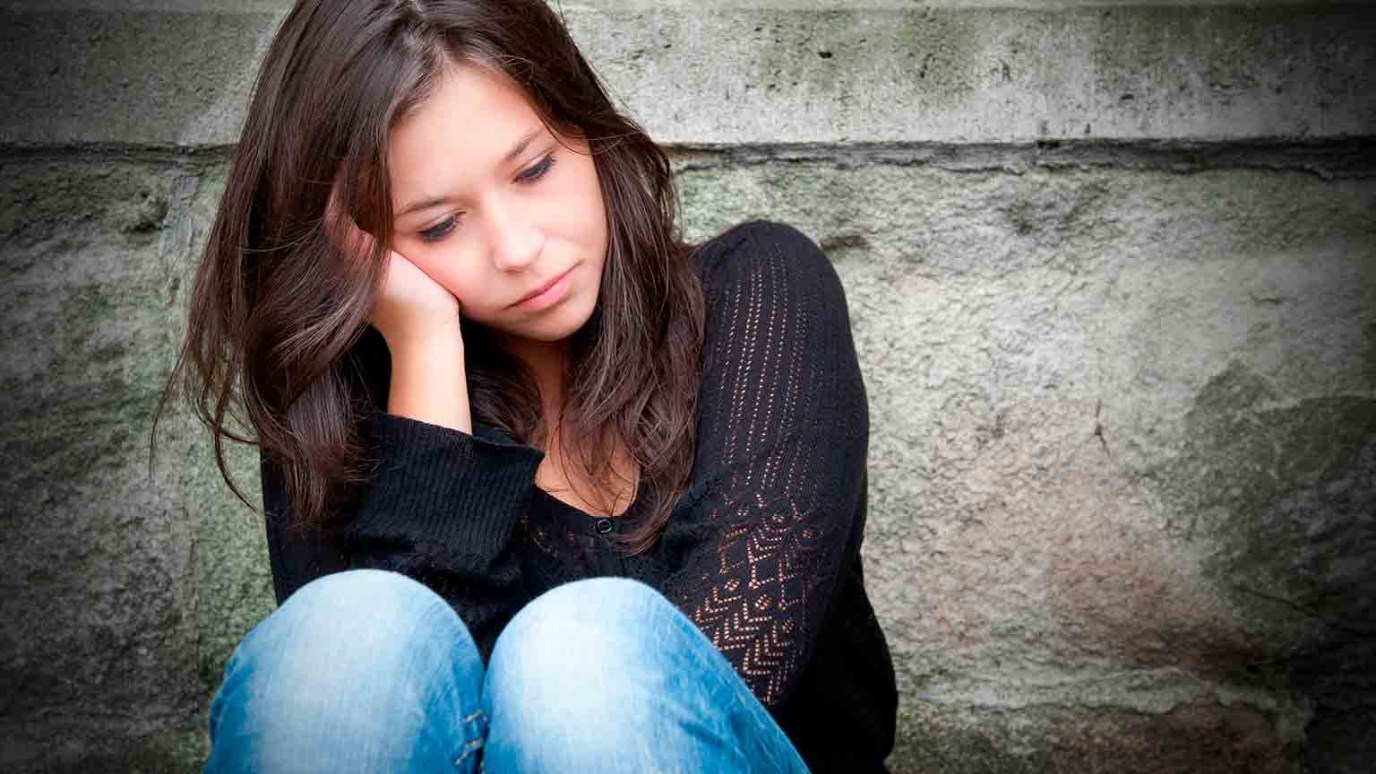 The pain of a break up operates in the brain just like physical pain. Here’s how it works, and here's what you can do to fix a broken heart.

Consider two scenarios: In one, you spill piping hot coffee on your forearm. It seems a bit worse that something you can handle at home. You head to the ER. In the second, you just happened to pass your EX. Ouch! But, you’re supposed to “get over it”, right? So, you make no plan to actually take time to address the “pain.”

New research this week finally tells us what our hearts have known all along. If you break up with someone, you should head to the first ER for the heart that you can find. Turns out, the pain of a break-up—measured in several recent studies and reported on in Proceedings of the National Academy Of Sciences—operates in the brain just like real physical pain. Here’s how it works and what you can do to fix a broken heart.

Not only do both physical pain and a break-up both hurt, but they share a common somatosensory representation as well. That means what is happening in the brain during functional MRI (fMRI) scans looks much the same whether there’s physical pain or the emotional pain of a break-up. How do we know? Researchers headed to the city of broken hearts: the Big Apple. No problem finding jilted lovers there. The broken hearted were stuffed into an MRI scanner and given two stimuli: a nice dose of thermal pain on their hands and a photo of their EX. (Control groups were offered what seemed the same treatment to create thermal pain, but instead of chemicals they got neutral non-irritants. No physical pain.) Didn’t matter which kind of physical pain they’d experienced (or hadn’t), when the brain saw that photo of the EX it started to behave like…well, like a cup of hot coffee had just been spilled!

The new research offers startling possible  links between a romantic break-up and long-term physical pain disorders such as fibromyalgia and somatoform disorder. (Not pretty stuff at all.) The news is rather hopeless when you look at it purely scientifically.

I believe that the powerful act of living in authentic community—rather than walking in loneliness—enables you to override the debilitating impact of rejection and loss.

HOW TO HEAL FROM A BREAK UP!

1. Tell someone how much it hurts. Put that hot coffee to good use, and have a good long heart-felt chat with someone older and wiser who will just listen to your hurt. This is your triage caretaker! They’ll help you to see things you can’t and advise you through your blindedness. Be sure to get out any confession of something that may have gone wrong in the relationship. (Unkindness, manipulation, a controlling spirit, sex.) These things leave us wounded from our own actions. James 5:16 says “Confess your sins one to another, and then you will be healed.” Get it out!

2. Ask your triage caretaker to lay hands on you and pray for you. Here’s something new I’ve discovered that’s not in my book: I believe that the powerful act of laying on of hands will help to actually physically REVERSE the woundedness.

Let’s start with Hebrews 6:1,2 which lists “laying on of hands” in prayer as one of the six most basic marks of a believer—along with repentance, faith, baptism, belief in eternal life and awareness of eternal judgement. That’s a pretty important list. Laying on of hands must be a pretty big deal. Dig more deeply and you find that the act of laying on of hands is used to commission believers, install leaders, receive a filling of the Holy Spirit, lose demons, and heal (perhaps even the lovesick heart.)

I can’t say that I understand how it works, but recently God revealed something to my husband as he was listening to me speak. It’s about oxytocin! If you’ve read the book, you know that this is the wonderful “glue” that washes across the brain during acts of physical intimacy. It’s what bonds us to our husbands, girls! (And perhaps a good reason to lay off of all the physical touch you can manage until you’ve said those two wonderful words: I Do.) But it’s not just during sex or romantic touch (hand holding, caressing the back, kissing) that we get this wonderful chemical bath for our brains. We get it in all forms of human touch—the most powerful of which is the download that occurs when a mother is breast-feeding her baby. God created this chemical to bind us to people in a healthy way. I think—but cannot prove it to you scripturally—that oxytocin happens when we lay hands on each other in prayer. That part of the brain that’s so broken—the deep limbic system—could use a little salve. Oxytocin is just the medicine.

Healing. Power. Hope. That’s what you get when you follow the great prescription of the Great Physician.

So, if you’re hurt from a break-up…call a friend, confess, and let them lay hands on you in  prayer!

How Do I Find the Right Person to Date?
Focus on the Family