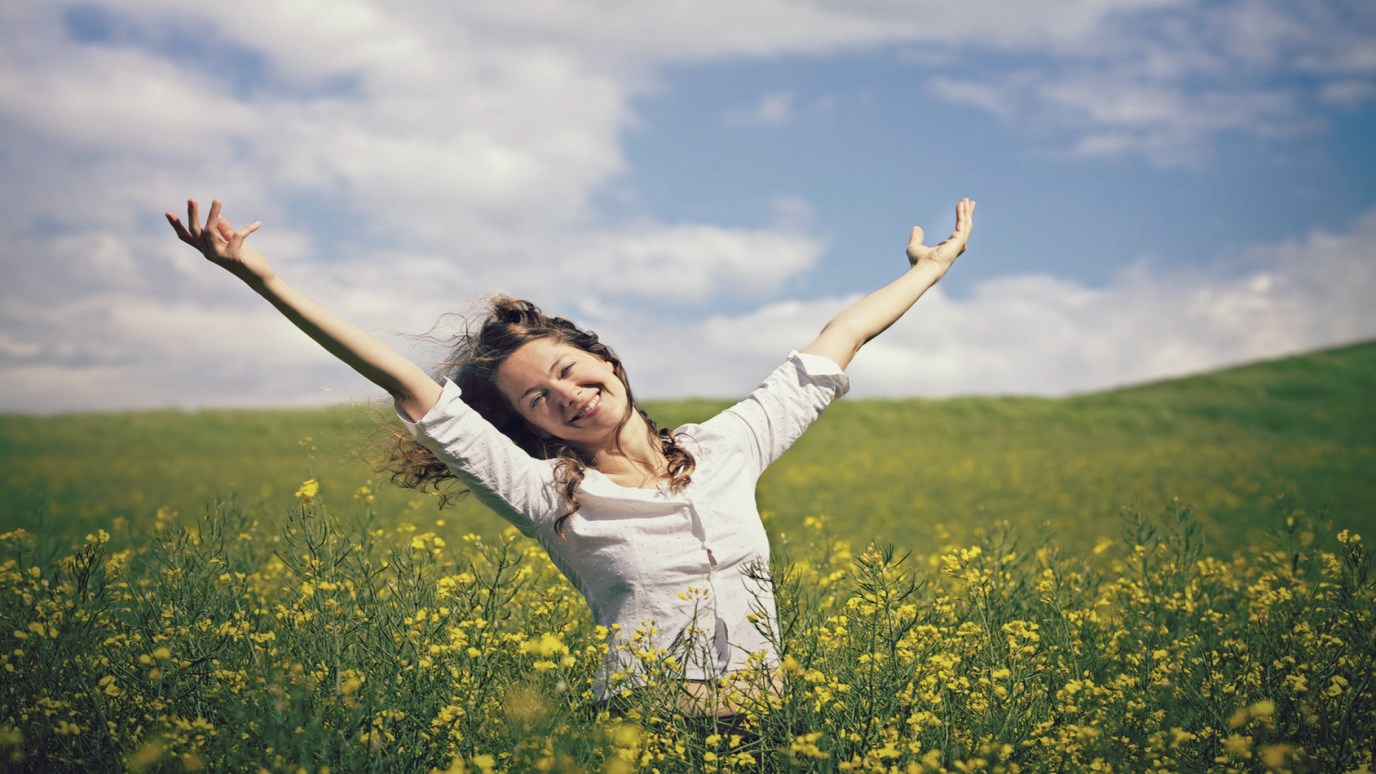 Christ comes quietly and unexpectedly; He comes and upsets our very notions of time and all we discover within it.

“Uncanny” was one of the vocabulary words on my sixth-grade vocabulary list, which was to be found within the book we were reading as a class. I remember thinking Madeleine L’Engle’s A Wrinkle in Time was exactly that—uncanny, peculiar and uncomfortably strange. Yet I also remember that it stayed with me—the story of a quirky girl named Meg, her overly-intelligent little brother, and their time-transcending journey to save their physicist father with the help of three mysterious beings. L’Engle’s book, which recently celebrated its fiftieth anniversary, invites readers to see time itself differently. Her stories will no doubt continue to perplex sixth graders, and stay with us long after we have set them aside.

L’Engle is the writer who first showed me the incredible difference between two words in Greek, which we unfortunately translate identically. To the English reader, chronos and kairos both appear to us as “time.” But in Greek, these words are vastly different. Chronos is the time on your wrist watch, time on the move, passing from present to future and so becoming past. Kairos, on the other hand, is qualitative rather than quantitative. It is time as a moment, a significant occasion, an immeasurable quality. In the New Testament, kairos is God’s time, it is real time—it is the eternal now.

Thus, when Jesus stepped into time to proclaim the kingdom of God among us, he came to show us in chronos the reality of kairos. “Jesus took John and James and Peter up the mountain in ordinary, daily chronos,” writes L’Engle. “Yet during the glory of the Transfiguration they were dwelling in kairos.”(1) With this story in mind, L’Engle describes kairos as that time which breaks through chronos with a shock of joy, time where we are completely unselfconscious and yet paradoxically far more real than we can ever be when we are continually checking our watches. “Are we willing and able to be surprised?” L’Engle asks. “If we are to be aware of life while we are living it, we must have the courage to relinquish our hard-earned control of ourselves.”(2) For the Christian, the thought is particularly consequential. We must have the courage to see counter-culturally beyond ourselves and our self-importance. We must have the courage to live aware that the kingdom of God is close at hand.

I imagine Jacob discovered this difference between chronos and kairos when he set aside both the past that was about to catch up with him and his paralyzing fear of the future only to find himself living in “none other than the house of God” (Genesis 28:17). The prophets and others describe similar moments of waking to the present and finding the eternal dimensions of time. The shepherds in Bethlehem were going about their ordinary work when an angel appeared before them and the glory of the Lord shone around them.  ”Do not be afraid,” the angel announced. “I bring you good news of great joy that will be for all the people. Today in the town of David a Savior has been born to you” (Luke 2:13-14).  At this invasion of kairos into the routine of chronos, the shepherds chose to respond with action: “Let’s go to Bethlehem and see this thing that has happened, which the Lord has told us about” (2:15).

In the life, death, resurrection and ascension of Christ, where eternity steps into time and invites us to see far beyond our watches, we are presented with a similar decision. Are we willing to be surprised again by Christ’s coming? Are we willing to act on it? Are we able to release the nervous control of our daily schedules in order to stop and see the resurrected Christ, the eternal now in our midst? With every prophet who proclaimed the coming of the Messiah in history, the apostle calls out today, “Behold, now is the time (kairos) of God’s favor, now is the day of salvation” (2 Corinthians 6:2).

Whether we are ready for our sense of time and self to stop at such an invasion, Christ has come. He comes quietly and unexpectedly; he comes and upsets our very notions of time and all we discover within it. The eternal Word steps into flesh, into our bounded realm of time, and literally embodies the reality that time is meaningful because of the eternal one in our midst. His presence reminds us that kairos is breaking into chronos and transforming it, transforming us. It proclaims, “The kingdom of God is close at hand”—and invites us to join the world breaking in along with it. In moments of life and death, present fears and plans for the future, might this radical invasion move us and our vantage points, as we find ourselves continually surprised by the one who comes so near.

Living for That Moment
Francis Chan

What Do You Desire?
Dr. Charles Stanley
Follow Us
Grow Daily with Unlimited Content
Uninterrupted Ad-Free Experience
Watch a Christian or Family Movie Every Month for Free
Early and Exclusive Access to Christian Resources
Feel the Heart of Worship with Weekly Worship Radio
Become a Member
No Thanks