Breaking Through on the Graveyard Shift 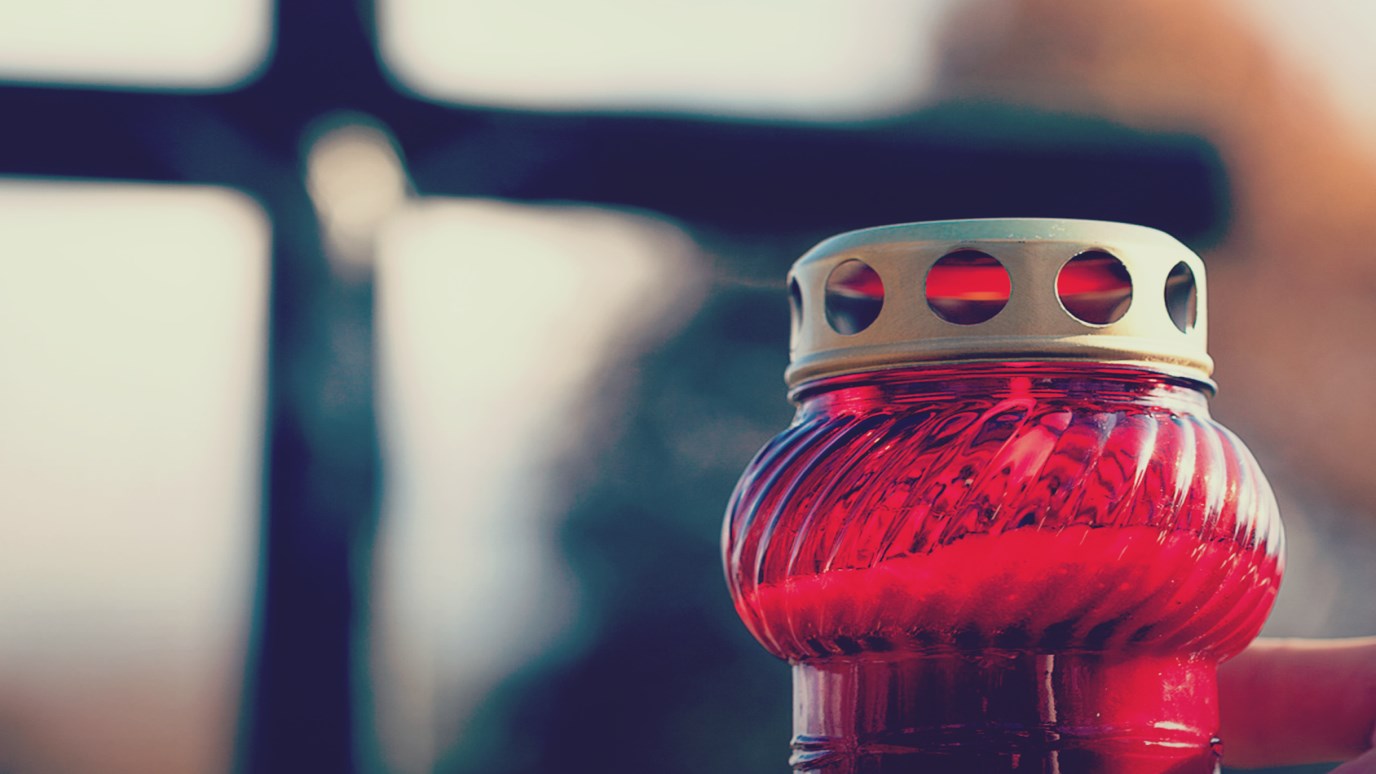 Christ is risen! His resurrection gives rock-solid validity to his promises.

I worked in a tunnel once, and I can’t say it was fun. It was dark and damp, and daylight was well out of reach. I was on one of two teams of men whose job was to tunnel through opposite ends of a mountain, meet in the middle, and then lay a pipe. Every day our crew would go in and blast with dynamite, then measure our progress. The other crew did the same. After many days, we began to speculate among ourselves when our two tunnels would meet. We knew we were close, but no one was sure how close. “When do you think it will be?” we asked one another. “Could it be today?”

One morning I was greeted by a jubilant band of co-workers. “Last night they broke through,” they told me. “When?” I asked. “One a.m.,” a guy said. “They broke through on the graveyard shift.”

That is what our Lord Jesus Christ did on Easter Sunday. He broke through on the graveyard shift. His followers must have felt like they were trapped in a tunnel of disappointment and despair, but Jesus broke the bonds of sin and death. His resurrection gave rock-solid validity to His earlier promise: “I go to prepare a place for you, and I will come again to receive you to myself, that where I am, you may be also.” He is risen! He is risen indeed!

Relying on Something Other Than God
Dr. Charles Stanley