Breaking the Cycle of Disordered Eating 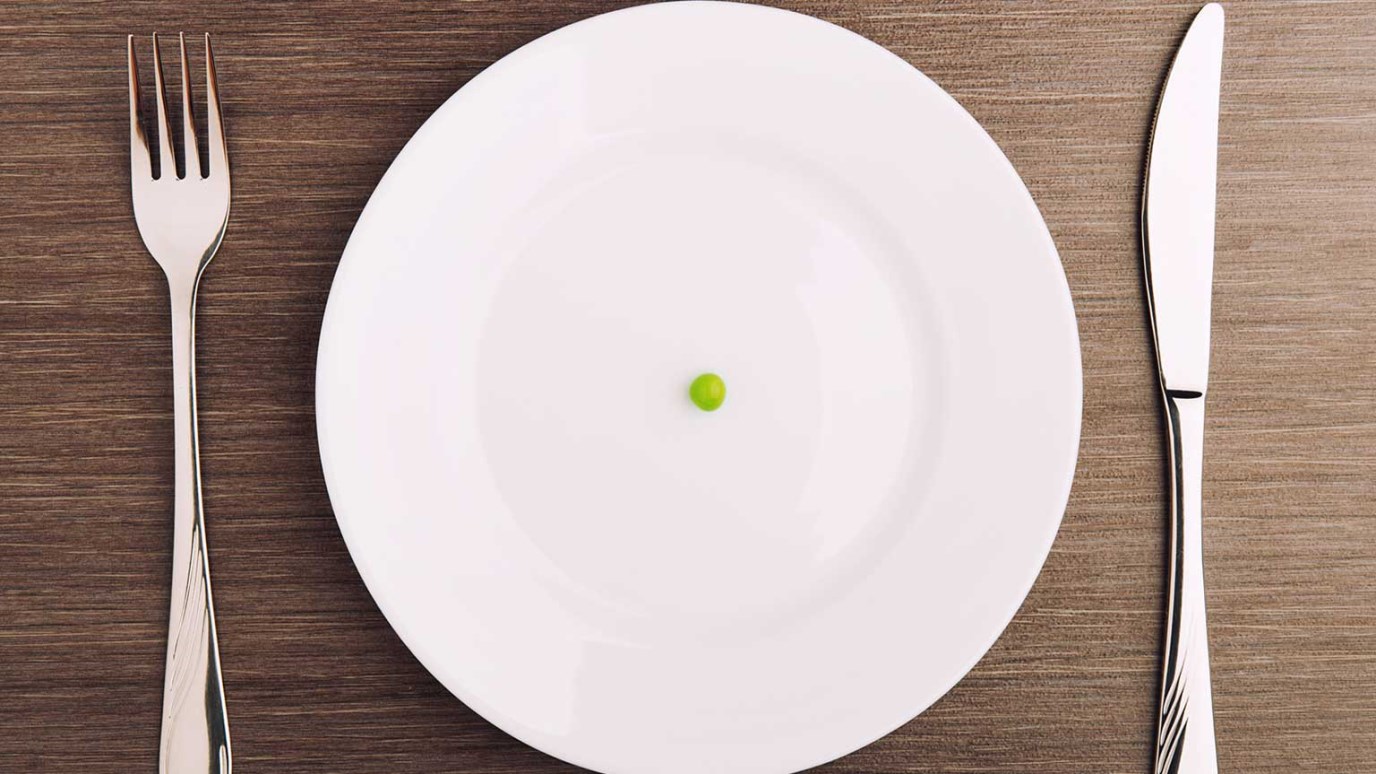 Brenda Yoder shares how she is raising a healthy daughter even though she had suffered from an eating disorder when she was a child.

When I was given a girl to raise, something inside me froze. At twenty-three, I was still a girl myself, struggling with my own issues – an eating disorder, insecurities, identity issues, the list went on. If I struggled with my own body issues, how was I going to raise a girl with a healthy self-image?

God’s word says in our weakness, He is strong (1 Corinthians 12:9). Somewhere in my weaknesses and insecurities, God’s strength showed up. Though my struggle with food and weight was a constant battle, I didn’t want my struggle to be my daughter’s. I never wanted her to know the hell I lived in beginning at fourteen when I became anorexic, then bulimic. I wanted her to have a life free of bondage, free of the obsession with weight and food. I wanted her to be healthy, something I’ve diligently pursued as a lifetime principle.

The Holy Spirit showed up when I lacked the skills of raising a girl with a healthy approach to food. My upbringing was ruled by the food and weight issues of my immediate and extended family. I had a love-hate relationship with my body and food, and I didn’t want to pass that onto her. As I watched my daughter graduate from college this month, I marveled at what God has done in giving her a healthy self and body image.

Here are the first principles God taught me in raising a healthy daughter.

Complimenting her character rather than physical characteristics. I made a conscious effort to compliment my daughter more on her character, behavior, and manners than her physical appearance. I tried to avoid saying “That makes you look skinny” or similar comments because comments like these make many of us self-conscious (Do I look fat in other outfits?).  A comment about my physical appearance as a sixth grader sent me into a tailspin of losing weight as a seventh grader, which turned me into an 88-pound skeleton by eighth grade.

Being conscious of comments about my physical appearance in front of her. While I still have “I look fat” moments when I look in the mirror, when she was young, I worked hard at not letting her hear about my insecurities or pity-parties. I didn’t want her to know how I struggled with body or self-image. Something must have worked, because it wasn’t until she was in her late teens that she was aware of my history with an eating disorder. God is gracious all the time.

Join me next month for Part two of this article. Until then, how do you raise your daughter with a healthy body image? What things have you found helpful?

What Kind of Person Do You Want Your Child to Marry?
Family Matters