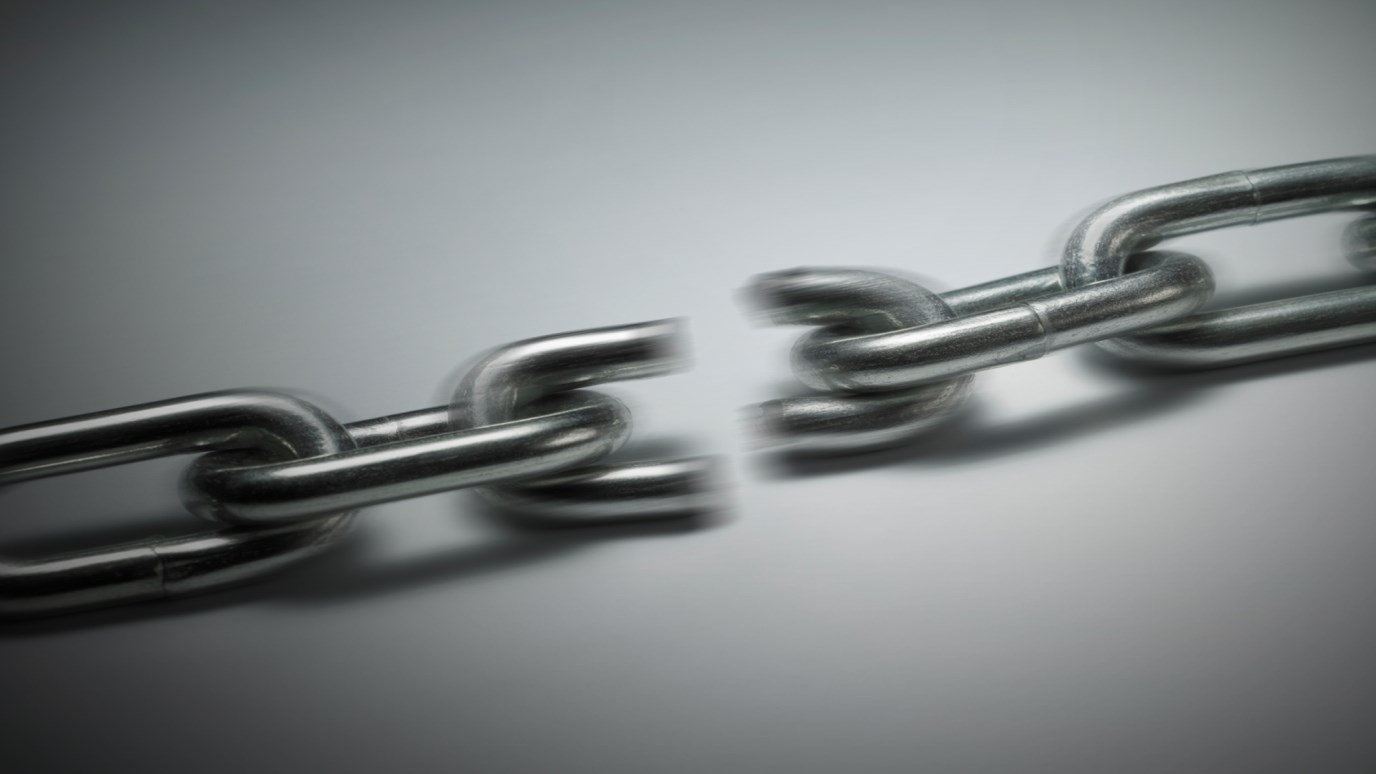 At the cross, Jesus broke the power of sin and set us free.

"Do I suffer for the sins of my family before me?" is a question people sometimes ask, particularly when things are going badly in life. After all, doesn’t the Bible say that God "punishes the children for the sin of the fathers to the third and fourth generation" (Numbers 14:18)? Surely this means there’s no hope for me, that I must pay for my forefathers’ sins. When we put our trust in Jesus, the answer is: not at all!

This truth of the fathers’ sins being visited on the children signifies not divine arithmetic, but divine observation. What God is saying is that those who break his law inevitably pass on those ways to their families; and so they end up living the same way, often for generations to come. But Jeremiah saw that life wouldn’t always be like that, but that a time would come when "people will no longer say, 'The fathers have eaten sour grapes, and the children’s teeth are set on edge.' Instead, everyone will die for his own sin; whoever eats sour grapes — his own teeth will be set on edge" (Jeremiah 31:29-30).

When Jesus came, this inexorable causal chain would at last be broken. Indeed, this was one of the first things He said He had come to do: ‘to proclaim freedom for the prisoners … to release the oppressed’ (Luke 4:18). No longer would sin – our own or our forefathers - be able to continue to imprison us in its terrifying grip. At the cross, he broke its power and set us free. That’s why Paul could confidently declare: "If anyone is in Christ, he is a new creation; the old has gone, the new has come!" (2 Corinthians 5:17).

We really don’t have to live under the shadow and influence of our forbears and their ways. If you’ve been doing so, bring it to Jesus right now. Declare that you believe he died to break the chains of the past, and claim the power of the cross that sets you absolutely free.

Shake off your dust; rise up, sit enthroned, O Jerusalem. Free yourself from the chains on your neck, O captive Daughter of Zion. For this is what the Lord says: "You were sold for nothing, and without money you will be redeemed." (Isaiah 52:2-3)

That Empty Feeling
Beyond the Ultimate

I Can Call Him Father!
Martin Manser