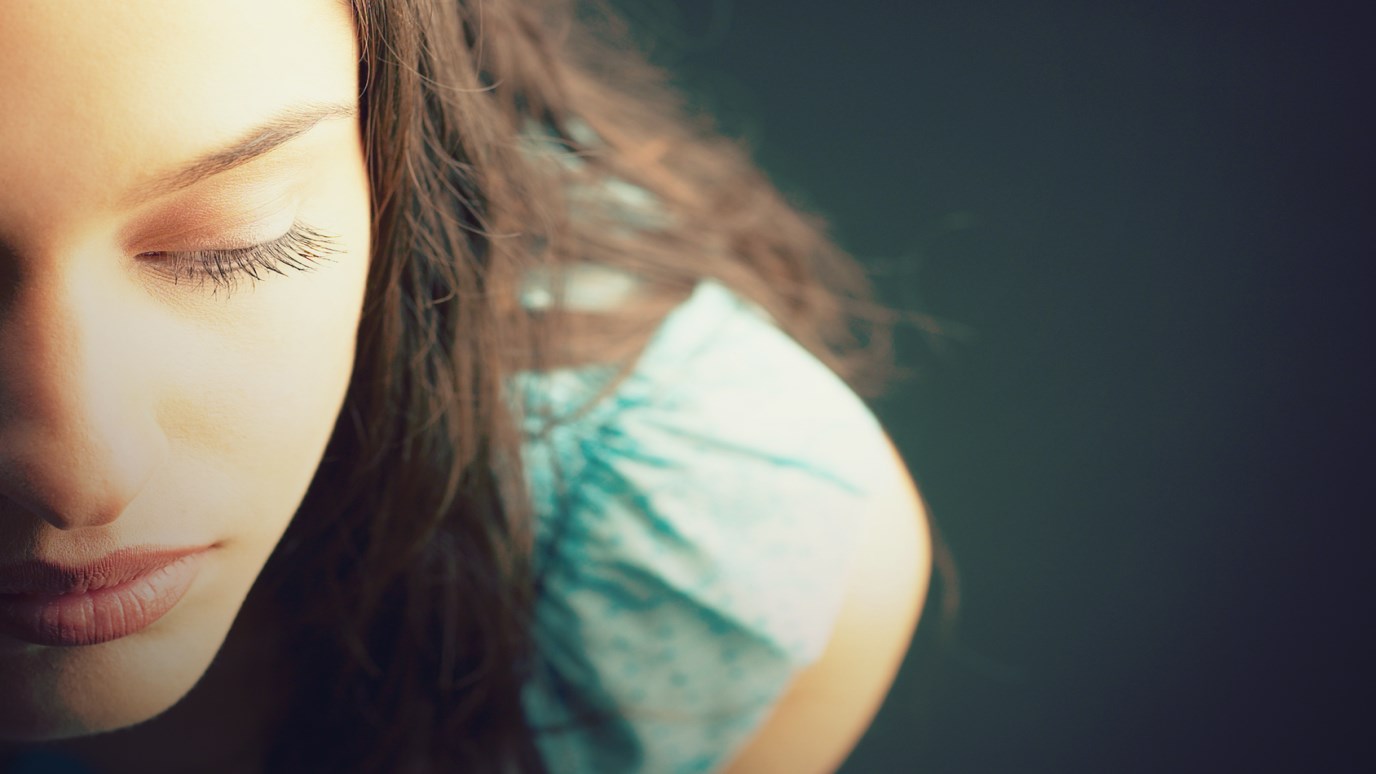 Human vulnerability can be heartbreaking. We might even ask, "Is it justifiable to see the inherent weakness of humanity as anything other than something to bemoan?"

On May 6, 1937, radio commentator Herbert Morrison sat at the Naval airbase in Lakehurst, N.J., waiting for the arrival of the Zeppelin Hindenburg, the largest airship that had ever flown. It was 12 hours behind schedule and, doubtless, Morrison was glad to begin recording: “Toward us, like a great feather… is the Hindenburg. The members of the crew are looking down on the field ahead of them getting their glimpses of the mooring mast…”(1)

But 300 feet over its intended landing spot, the Hindenburg shockingly burst into flames. It was destroyed in precisely 32 seconds, all before the unbelieving eyes of 1,000 spectators. Morrison’s breathless account of the tragedy remains a sad and recognized piece of American journalism, particularly his cry “Oh the humanity!” which resonated with the impact of the disaster.

This phrase is now synonymous with any expression of surprise or strong emotion, but it was originally uttered by Morrison as a lament for the human vulnerability so brazenly materializing before him. As burning wreckage came crashing onto the ground and the crowd underneath did not seem to have time to escape, humanity appeared small and susceptible, and his was a cry of lament. The symbol of German grandeur, the aircraft deemed the largest and the safest, was suddenly an image of the fragility of human life.

Often reclaimed in times of despair or calamity, the image of human life as vulnerable comes as a shock, even though we know it to be an accurate picture. We are not the towering pillars of strength we sometimes believe, but clay at best, which breaks and falls into pieces before our eyes. It is an image we receive with disbelief, if not indignation. Consequently, because we are so often reminded of human weakness in the midst of tragedy, it is easy—and often valid—to associate vulnerability with lament. Sitting beside a cancer patient who has fought the disease with everything she has and is still losing the battle, fragility is something to bemoan. Standing within a refugee camp, where disease is rampant and the death rate unthinkable, human frailty is not only lamentable, it is infuriating. The same jumbled mix of lament and fury fit the violent and despairing scenes of Boston Marathon bombing. Human vulnerability can be heartbreaking. We might ask, is it justifiable to see the inherent weakness of humanity as anything other than something to bemoan?

Not unlike the tragedies that jar us awake, the gospel and the cross within it remind us that human life is not invincible. Jesus spoke readily of his own death and wept at the grave of a friend. He crumbled in Gethsemane under the weight of the coming cross, sweating blood and praying in anguish. In reality, at the very heart of Christianity is one who reminds us that humanity, like grass and flowers, withers and falls. The apostle Paul, too, racked with persecution, shipwrecks, and beatings, wrote of our bodies as clay jars, hastening back the image of David who lamented that he had become like “broken pottery.” Scripture clearly puts forth the story of a fleeting and afflicted humanity.

And yet importantly, this image is not always put forth as a lament. Far from this, Christ calls to us within our weakness and within his own weakness, demonstrating that suffering is not unfamiliar to him and beckoning us to live as he lived. In the cruciform image of Jesus on the cross, we find the staggering hope of redemption in tragedy, healing in brokenness, even the possibility of meaning in affliction. Further, the broken and yet standing Christ himself is reason for strength in weakness. As Paul writes, “[W]e have this treasure in jars of clay to show that this all-surpassing power is from God and not from us. We are hard pressed on every side, but not crushed; perplexed, but not in despair; persecuted, but not abandoned; struck down, but not destroyed. We always carry around in our body the death of Jesus, so that the life of Jesus may also be revealed in our body” (2 Corinthians 4:7-10).

The Christian story does not merely tell of the life to come, of resurrection and restoration, certainty and comfort; Christ is not an escape raft for the hard realities of this world. On the contrary, the gospel must figure into what we think about our humanity in the midst of it all. Jesus extends an example of what it means to be human here and now, through suffering, in tragedy, when vulnerability and helplessness lay us low. Here, lamentation is so often befitting, but its counterpart is not out of reach. For quite thankfully, Jesus is not only familiar with the tragic sense of human frailty, he also willingly embraced weakness, that he could carry us through our own.