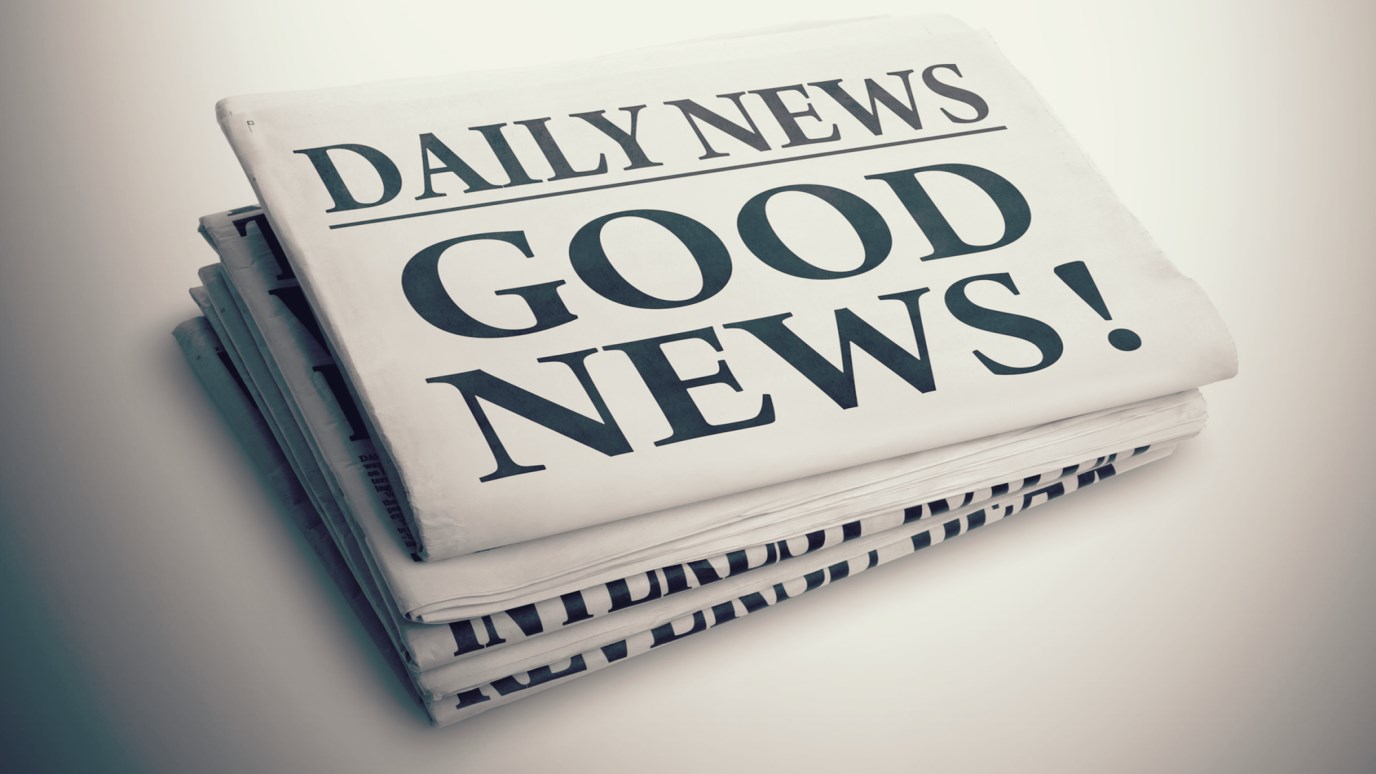 Jill Carattini reminds us that there is only one who reads the words imprinted across our hearts, engraved on the lives we have affected, stored up as treasures in a greater kingdom.

Swedish chemist Alfred Bernhard Nobel was once largely known as a maker and inventor of explosives. In 1866 Nobel invented dynamite, which earned him both fame and the majority of his wealth. At one point in his life he held more than 350 patents, operated labs in 20 countries, and had more than 90 factories manufacturing explosives and ammunition. Yet today he is most often remembered as the name behind the Nobel Prize, the most highly regarded of international awards for efforts in peace, chemistry, physics, literature, and economics.

In 1888 a bizarre incident occurred, which seemed to have afforded Alfred Nobel an unlikely opportunity for reflection. Many believe it was this event that ultimately led to his establishment of the Nobel Prize and subsequent change in his reputation. Alfred’s brother, Ludvig, died while staying in Cannes, France, but the French newspapers mistakenly confused the two brothers, reporting the death of the inventor of explosives. One paper’s headline read brusquely: “Le marchand de la mort est mort”—the merchant of death is dead.

I can’t imagine reading the headlines of my life written at the hands of my harshest critic, but I do remember laboring over an assignment in middle school in which I was required to write my own obituary. Some of the class was given the task of writing it as if they died well in their eighties; others had to write as if they died that year. The assignment was meant to incite reflection, and in most of us it did—particularly those of us who were designated early deaths. As in the case with Alfred Nobel, my premature obituary suggested headlines I did not want to live with; that I was the one writing them made this all the more sobering.

In a very real sense, I am still (as is each of us) the writer of my own obituary. But I am no longer thinking about the words and headlines in the way I was thinking about them in middle school. As I struggled to find the words, it seemed I had so little with which to work—no graduations, no family, no accomplishments worth mentioning, no overarching purpose for my life. I was imagining all the things I had not done and feeling quite insignificant about the things I had. At that point in time, it seemed clear that a few more years were necessary in order to make a meaningful headline.

Today I realize that a life well lived is not about time at all. The writers of Scripture seem less concerned with the reputation we leave behind as they are with the reputation we are moving toward. “Be careful not to do your ‘acts of righteousness” before people, to be seen by them.  If you do, you will have no reward from your Father in heaven” (Matthew 6:1). There is the sense that our hearts hold the words of an obituary that no one here will fully see. “Do not store up for yourselves treasures on earth, where moth and rust destroy, and where thieves break in and steal.  But store up for yourselves treasures in heaven, where moth and rust do not destroy, and where thieves do not break in and steal.  For where your treasure is, there your heart will be also” (Matthew 6:19-21).

The headlines we write on earth are printed on pages that will eventually fade and crumble. But there is one who reads the words imprinted across our hearts, engraved on the lives we have affected, stored up as treasures in a greater kingdom. As he stood with his tempter high on a mountain taking in the kingdoms of the world and all of the splendor that was being offered to him, Jesus considered the reputation of God and not his own. As he hung on the Cross, scorning its shame, he took death instead of glory; he bore the disgrace of man instead of the splendor of God. His obituary was insignificant to all but a few.  And then he rose from the grave, forever rewriting the headlines of all who would believe.

Why a Millennial Kingdom on Earth?
Dennis Mock