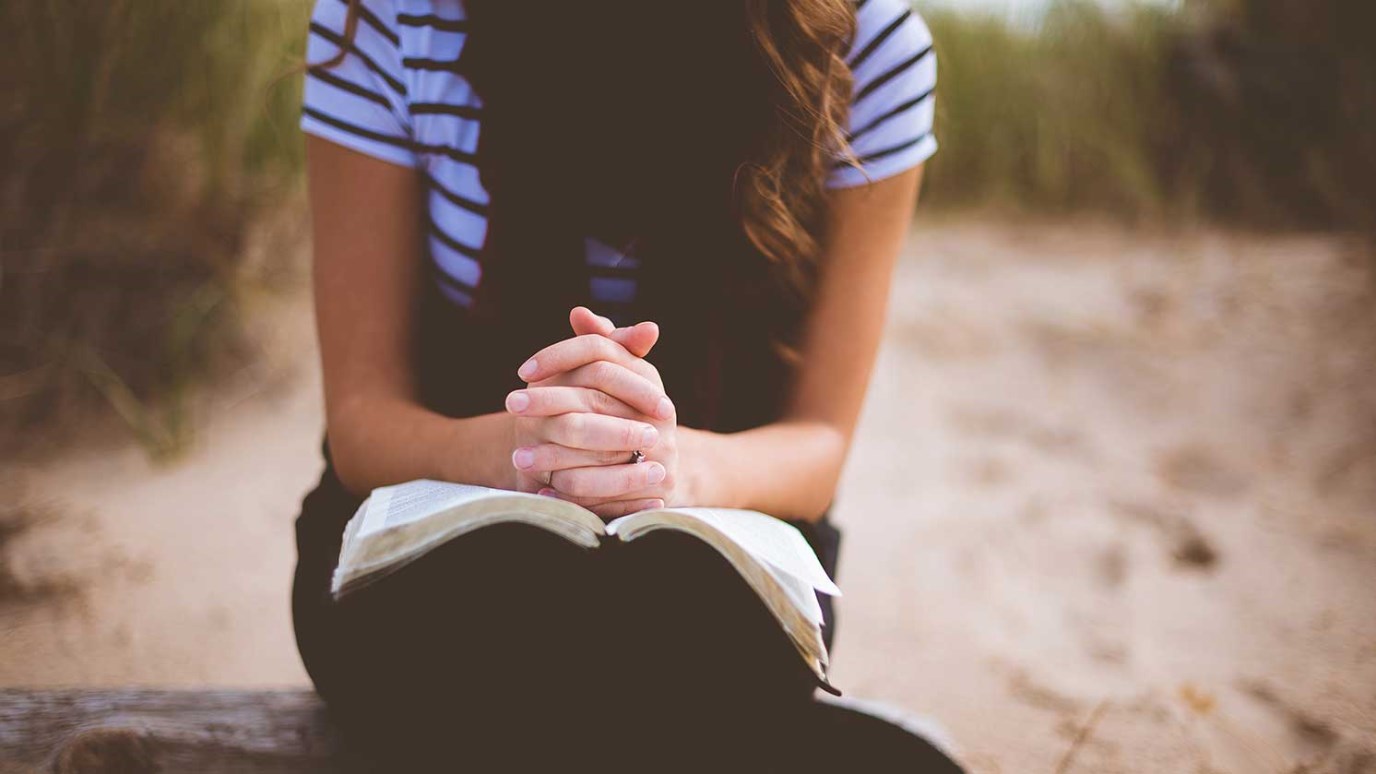 For some, maybe Jesus is the rice of life. Perhaps He is the tortilla. Or He might be the cassava of life. Whatever He is, they need Him. They need Him just as much as I need my own “bread of life.”

“How do you explain Jesus as the bread of life to someone with no concept of bread?”

That was the rhetorical question thrown my way by a Bible professor on my first trip to Africa. We were learning about Bible translation efforts in Congo — a fragile country in eastern Africa that had been ravaged by decades of civil war, resulting in thousands of displaced Congolese refugees.

I knew what bread was. I understood it as a food staple. I could comprehend what Jesus meant when He said that He was the “bread of life” — because it all made sense in my language. But how does someone understand that when there is no “bread” as English speakers know it?

The professor’s question rang in my ears like a cannon. For more than two decades, I had read the Bible in my own language, never appreciating the work that took place centuries ago to bring God’s Word into the language of the English commoner. Now, I was halfway around the world meeting people who had never enjoyed the “bread” that I had.

The words of Christ took on a whole new level of importance. “I am the bread of life. Whoever comes to me will never be hungry again” (John 6:35, NLT). Suddenly the faces of those who were still “hungry” for this “bread” looked eerily familiar — it was the face of the man who had helped us get our bags off the airplane when we landed on the dusty airstrip to begin our time in Africa. It was the face of the woman at the hotel who checked us into our rooms. It was the face of the student studying to be a Bible translator for his own language community at the university where we were working.

For them, maybe Jesus is the rice of life. Perhaps He is the tortilla. Or He might be the cassava of life. Whatever He is, they need Him. They need Him just as much as I need my own “bread of life.”

Today, several years removed from that encounter in Congo, the verse hangs on the wall of my kitchen. It serves as a reminder of Jesus’ provision in my life and the spiritual hunger that still exists for those who have never heard of Him.

In what ways has Jesus satisfied the spiritual hunger in your heart? Oftentimes we forget that we are not just dependent on Jesus for our initial salvation, but we also need Him to sustain us every hour of every day. Spend time in prayer reflecting on the ways He has preserved and kept you, and ask Him to remind you of your dependence on Him.

Just Say the Word!
Steve Noble
Follow Us
Grow Daily with Unlimited Content
Uninterrupted Ad-Free Experience
Watch a Christian or Family Movie Every Month for Free
Early and Exclusive Access to Christian Resources
Feel the Heart of Worship with Weekly Worship Radio
Become a Member
No Thanks