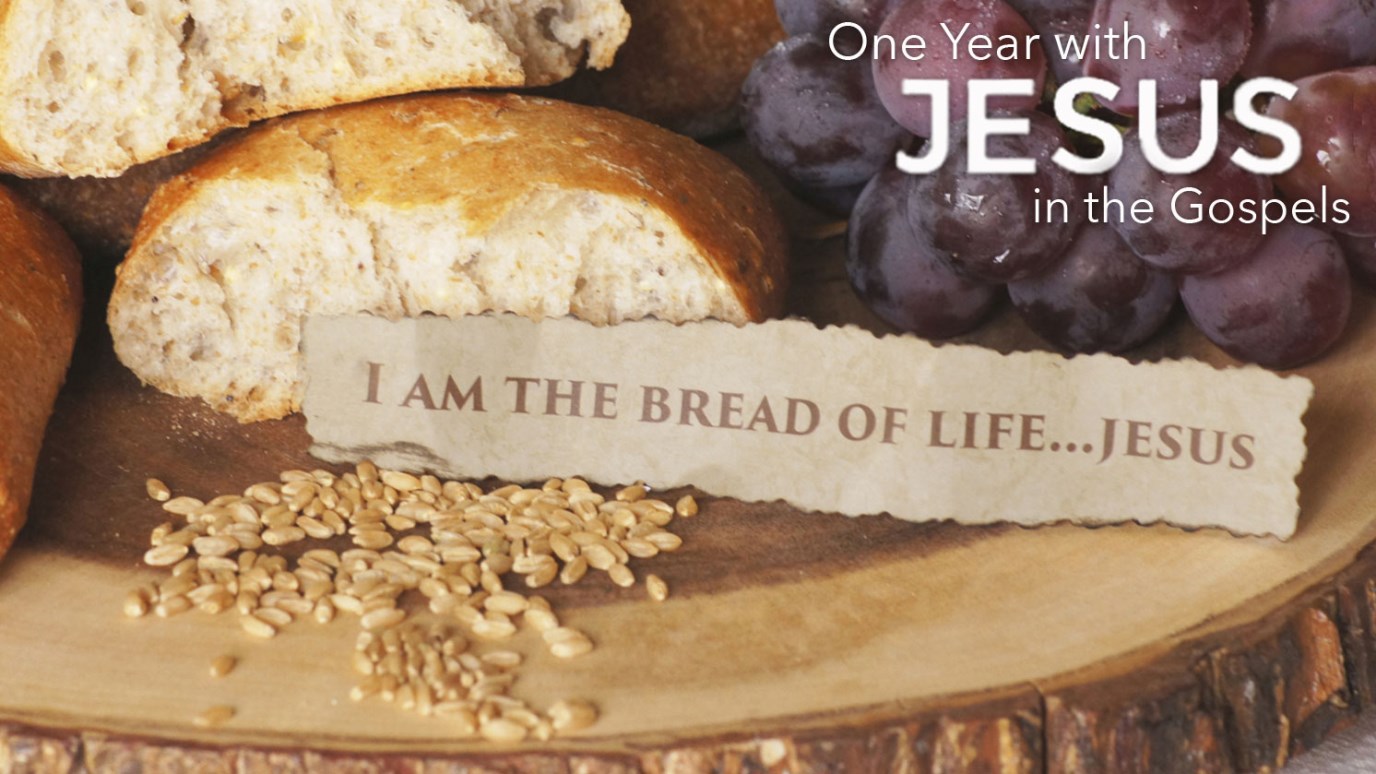 The Jews looked to Jesus to receive physical manna, as in the days of Moses, not realizing that Moses' manna was a shadow of Jesus, Who is the "true bread from Heaven." (John 6:32)

It is probable that these Jews were expecting Jesus to rain down manna on them the way God did before in the wilderness. After all, anyone who could feed five thousand men with one small lunch should be able to produce manna. They were still thinking of physical food.

The word "manna" means literally "what is it?" The children of Israel said, "It is manna: for they wist (or knew) not what it was." (Exodus 16:15) Manna was a nutritious food which appeared on the ground every morning shortly after the children of Israel left Egypt and began their 40-year wandering in the wilderness. Moses called it "bread which the Lord hath given you to eat."

The Lord, in speaking to Moses, called it "bread from heaven." It was small and round, like coriander seed, and was white in color or yellowish, like bdellium. The people, after gathering it, ground it in mills or beat it in a mortar, baked it in pans and made cakes of it. It tasted like wafers made with honey or fresh oil. It was gathered every morning and had to be used up that day or it would stink and have worms. An exception was on the sixth day. It could be gathered for the Sabbath and wouldn't spoil (Exodus 16:22-26).

Although they were looking for pieces of bread to materialize, which would have been a great miracle, it would have been insignificant compared to the miracle of God being manifested in the flesh (1 Timothy 3:16). They were talking to the greatest miracle that God had ever performed, but they were blind to it. Many times, we get so intent on seeking God in one area that we forget the greatest miracle of all, which is the love and redemption given to us from God through His Son.

God’s Got This!
Dot Bowen