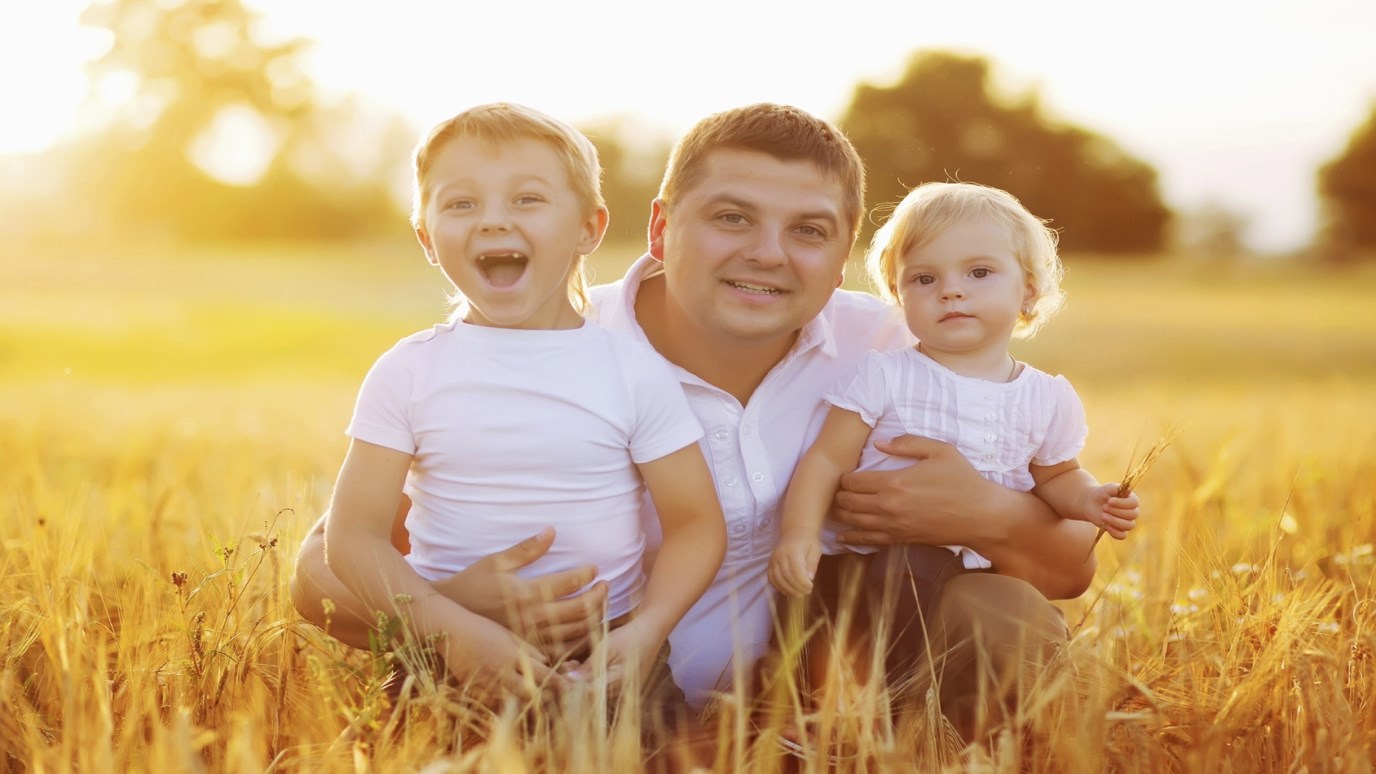 We need to appreciate, even accentuate and honor, the unique differences our sons and daughters bring. Affirm your children for who they are and affirm them for the gender that they represent.

Despite the movement of our culture towards androgyny, we are all well aware of the unique contributions and the unique differences between men and women, boys and girls. No matter what any clinical psychologist or researcher might say, there are distinct, observable, differences between the sexes, and I'm glad about it.

I remember when my son Joel demonstrated this. He had two older teen-age sisters at the time who were highly verbal, much more than he. Growing up, we would not allow him to hit or push his sisters for what they may have done verbally to provoke him. We would talk to his sisters about the matter, and that usually resolved the dispute, but I could tell that Joel was looking for an outlet for all the aggressive feelings that he'd stuffed inside.

As much as he liked soccer, having played it for 5 years, he wanted something more, some outlet that would allow him to hit and be hit. He has always wanted to … so this year his mom and I finally relented and said, "Okay, Joel, we'll let you play … football."

I took him to the equipment rental place, where he was sized up and outfitted—almost like he was going to the prom! With a little pride and a little anxiousness, I watched a bit of his first full-uniform practice, where they ran through drills and had the ultimate joy of hitting one another.

Afterwards, Joel came to me with a huge smile on his face and said simply: "I love this game." As I began to question what exactly they did all afternoon, he told me, "Well, we just ran around and smashed each other." And that's when I saw—and reconfirmed—the difference between boys and girls.

That's the point, dads. We need to appreciate, even accentuate and honor, the unique differences our sons and daughters bring. Affirm your children for who they are and affirm them for the gender that they represent. That will help them as they grow in their own esteem and person-hood.

How Do You Respond to Spilled Milk?
National Center for Fathering