Boyfriend Just Needs to Grow Up 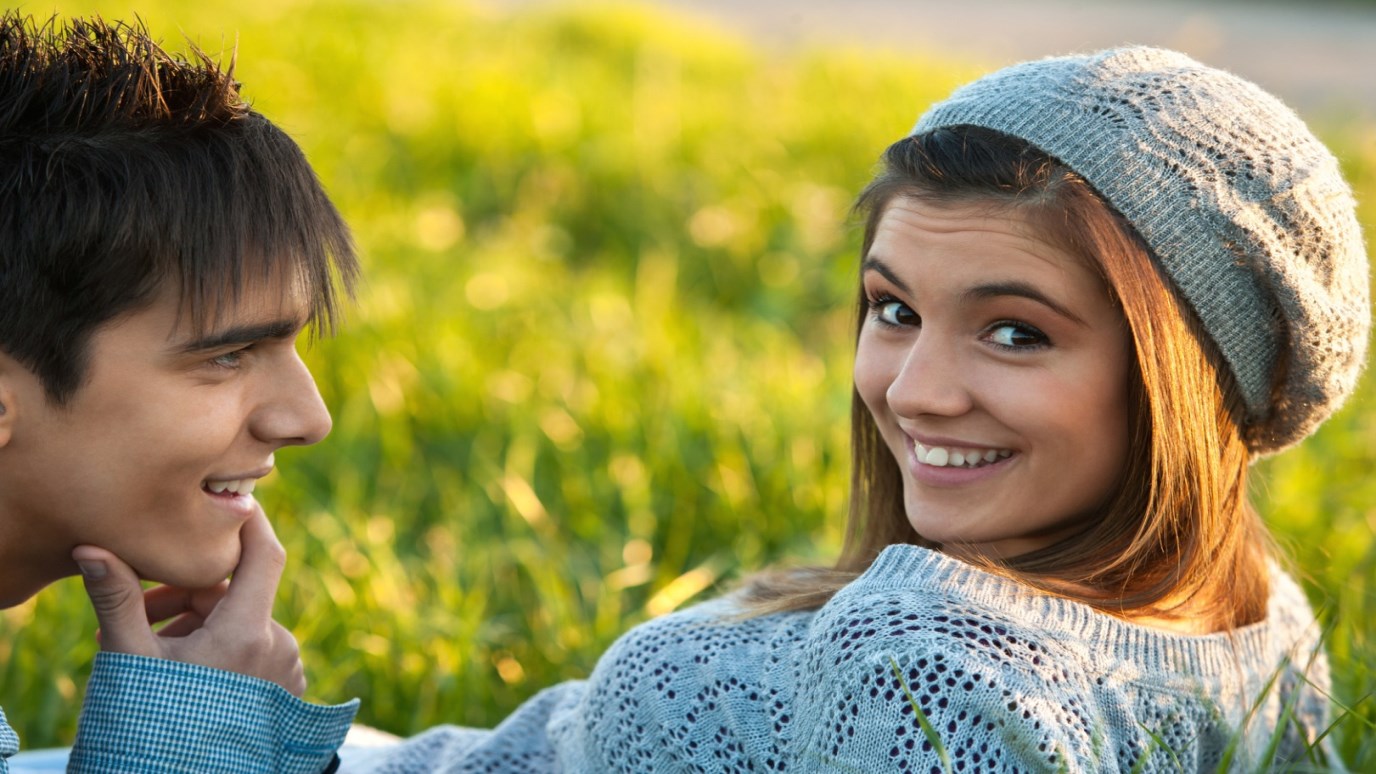 Is there a boundary line you shouldn't cross when offering guidance in your child's dating life?

Q. Our 19-year-old daughter is dating a 19-year-old, who, in general, we like. He's not a partier, he's serious about his education, etc. The problem is that his response to almost anything my daughter says is a put-down, a dismissal of her or mocking. She says his father does the same thing to him, his brother and their mother; so to him it's "normal." Our daughter is an upbeat, confident person, but I know a constant stream of negativity will eventually wear down even the most self-assured person. I have tried calling him out on this in a humorous way, to no effect. My husband is restraining himself from giving this kid a poke in the nose! Suggestions?

Today's girls are growing into women and accepting adult responsibilities much faster and more effectively than today's boys, for whom adolescence now extends through their 20s or even 30s.

Your daughter's boyfriend is an exception to the rule, obviously. He's not into partying, playing video- and online games, proving that he can drink more beer than his friends and still remain conscious. From your description, he's a find! Do everything you can to keep him!

So he has one annoying habit. OK. Can we all overlook this? Please? For your daughter's sake? The likelihood of her finding another boy her age who has a coherent plan for the future is slim.

This talent for sarcasm is most likely the influence of the "family" sit-coms his generation has consumed, in which the constant stream of put-downs is supposed to be funny. His attempts at bad humor are probably symptomatic of a certain amount of social insecurity. I would forgive him for that. He's simply got some growing up to do. That's forgivable, isn't it?

In short, stay out of it. And definitely don't poke him in the nose. That's against the law.

Teaching Your Teenager How to Handle Money
Mark Gregston