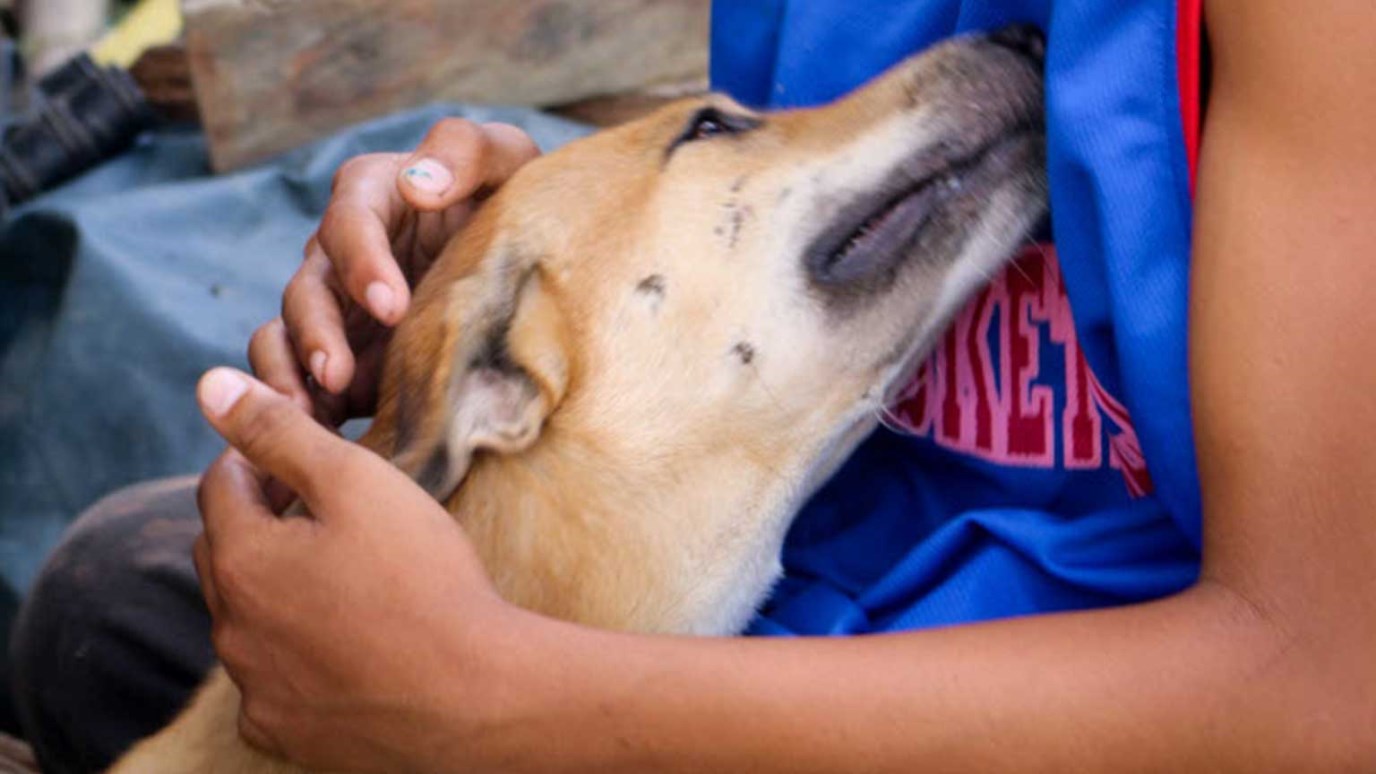 Vincent and his mother were saved from Typhoon Haiyan by Budoy, Vincent’s loyal dog, who died in the storm. Vincent’s mother says her son’s new best friend has helped to brighten his life after the trauma of the typhoon.

No dog could take Budoy’s place in Vincent’s heart; the two had been playmates for six years.

Yet, four months after the typhoon, an unruly, barking puppy caught Vincent’s eye. He stopped to pet the pup’s nose and a friendship was born.

Vincent named his newfound dog Juan dela Cruz (John of the Cross) after the courageous hero of a popular Philippine TV show.

Now, boy and dog are inseparable and getting on with their lives. Juan, who had been out of control and kept tied since the typhoon, is now a model citizen, allowed to roam free.

Step to the Future
World Vision