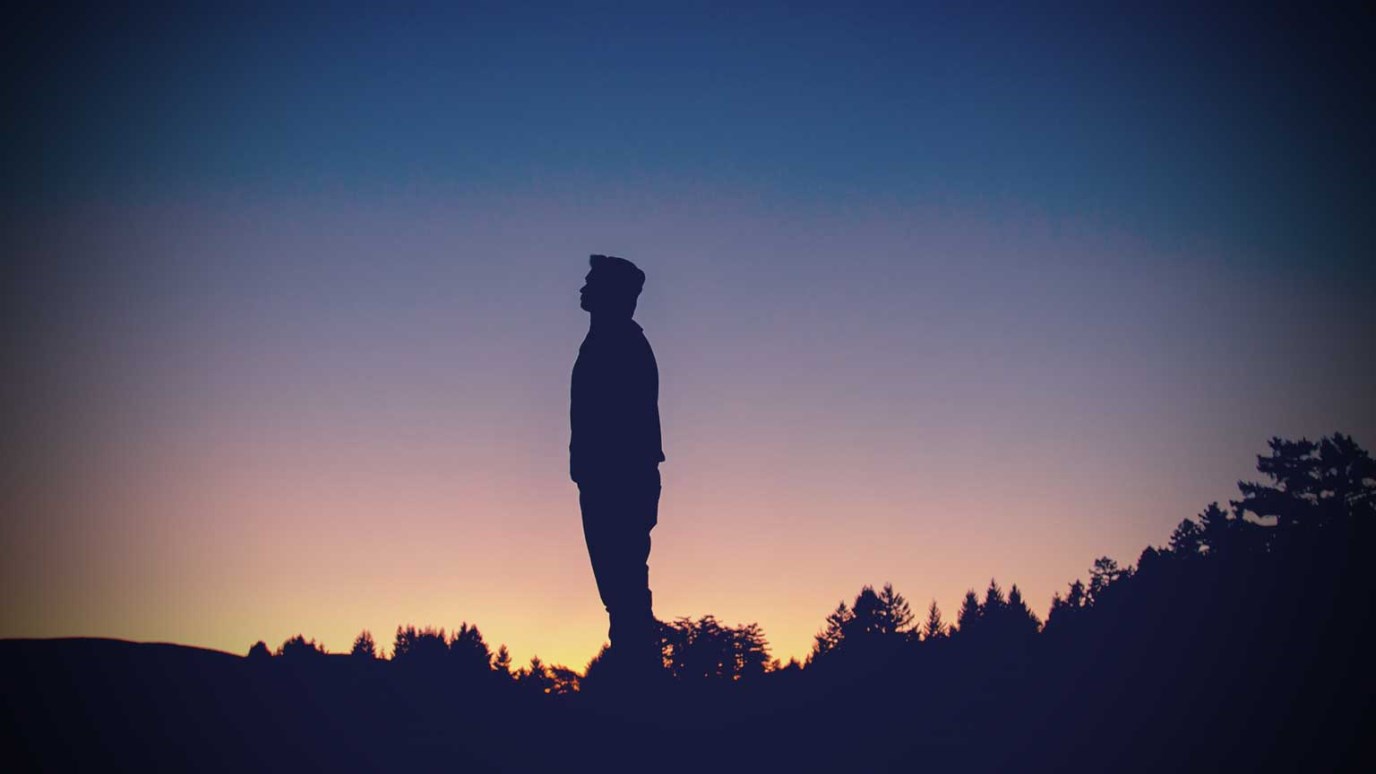 When does a “boy” officially become a “man?” A few good men asked a few godly men, and here are their answers.

When does a “boy” officially become a “man”? Is it when he’s old enough to drive, vote, drink, have sex, shave, get a job, move out the house, rent a car, etc.? This is a question that society (especially mainstream media) has used to misrepresent Biblical manhood to boys.

The truth of the matter is that if you don’t know who you are, then anyone can define you.  So, good men want to know from Godly men, “What really makes a boy a man?”  Check out their answers below:

Gentleman, I pray you now know what it takes to go from the selfishness of boyhood into the selflessness of Manhood. May the Lord lead and guide you in your journey to greatness. The world needs “real” MEN.