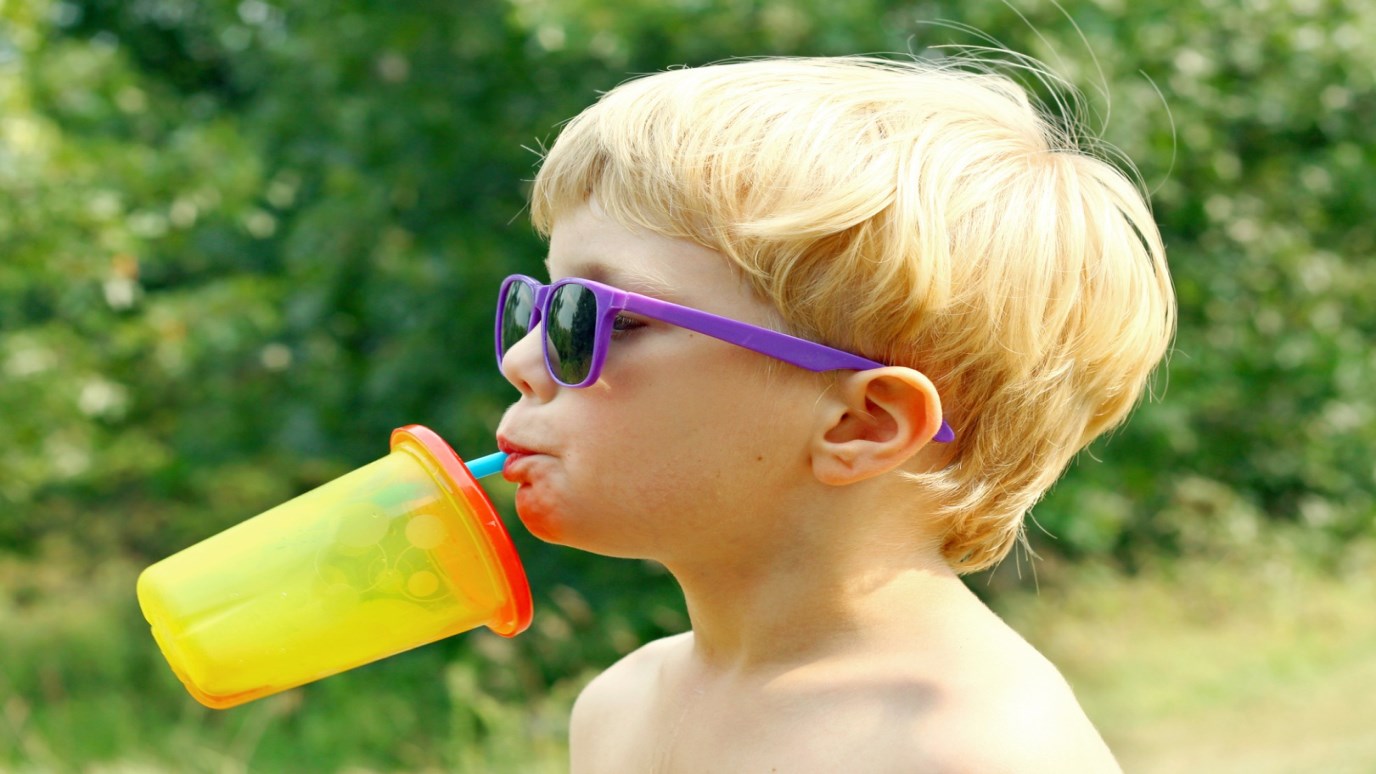 Over-communicating with your child about issues that aren't really there can actually create issues.

Q. My son will be 4 years old in a couple of months. He is having problems playing and relating to groups of kids in social situations. For example, today at a new church nursery there was a group of kids all playing together. My son walked in, puffed up his chest, put his hands on his hips, and made it clear that he didn't like anyone there. He would run around with the kids, but had a mean look on his face the whole time and just plain wasn't being nice. As the morning progressed, he would at times play with the other kids, but he mostly displayed a mean look and attitude. He does fine within his group of familiar friends and when he is with his cousins. He likes to have friends over and get-togethers, but not with groups of kids he doesn't know. I have tried talking and talking to him about this, trying to establish empathy and to help him understand that other kids won't want to play with him with that bad attitude and mean face. He now tells me that no one likes him. Your advice?

You're not describing anything that is out of the realm of "ordinary" for a 3-year-old. As with any other trait, a graph of sociability within population of same-age children looks like the old bell-shaped curve. Some children are very social, some are not. At age 3, most of those who are not catch up to the norm within a year or so.

The biggest problem here is that like most parents these days, and moms especially, you are hypersensitive to the possibility of "issues." That causes a parent to begin seeing problems where there really aren't any. Children are very sensitive to parental anxiety and equally susceptible to suggestion. So when an anxious parent acts as if her child has a problem, the child will begin acting as if he has a problem.

My sense is that your son has started saying that no one likes him, because you are giving this issue too much attention and energy. You are ascribing too much inner meaning to the look on his face and other elements of his body language, all of which probably reflect nothing more than some amount of initial social discomfort that he will resolve on his own in due time. The key is for you to give him the time he needs to go through this process without Mom constantly critiquing and correcting and cajoling.

Indeed, your son may be slightly "behind" in his social skills. At this age, that deserves nothing more than loving patience and gentle encouragement. Furthermore, he plays well with groups of kids with whom he is familiar and comfortable. Great! So he has no problem playing with kids. It just takes him some time to warm up to any given group.

When you stop talk-talk-talking to him about this, communicating your anxiety in the process, the natural course of his social development, which is different for every child, will begin to unfold.

For this to happen, you need to stop making him feel like he's doing something wrong when he's with other children. Just put him in the group and leave or knit or talk to the other mothers about anything but your children. And when he says no one likes him, just say, "Yes they do, honey. They all like you. Believe me." Given that kids this age are not judgmental, that will be the truth.