Bow to the King 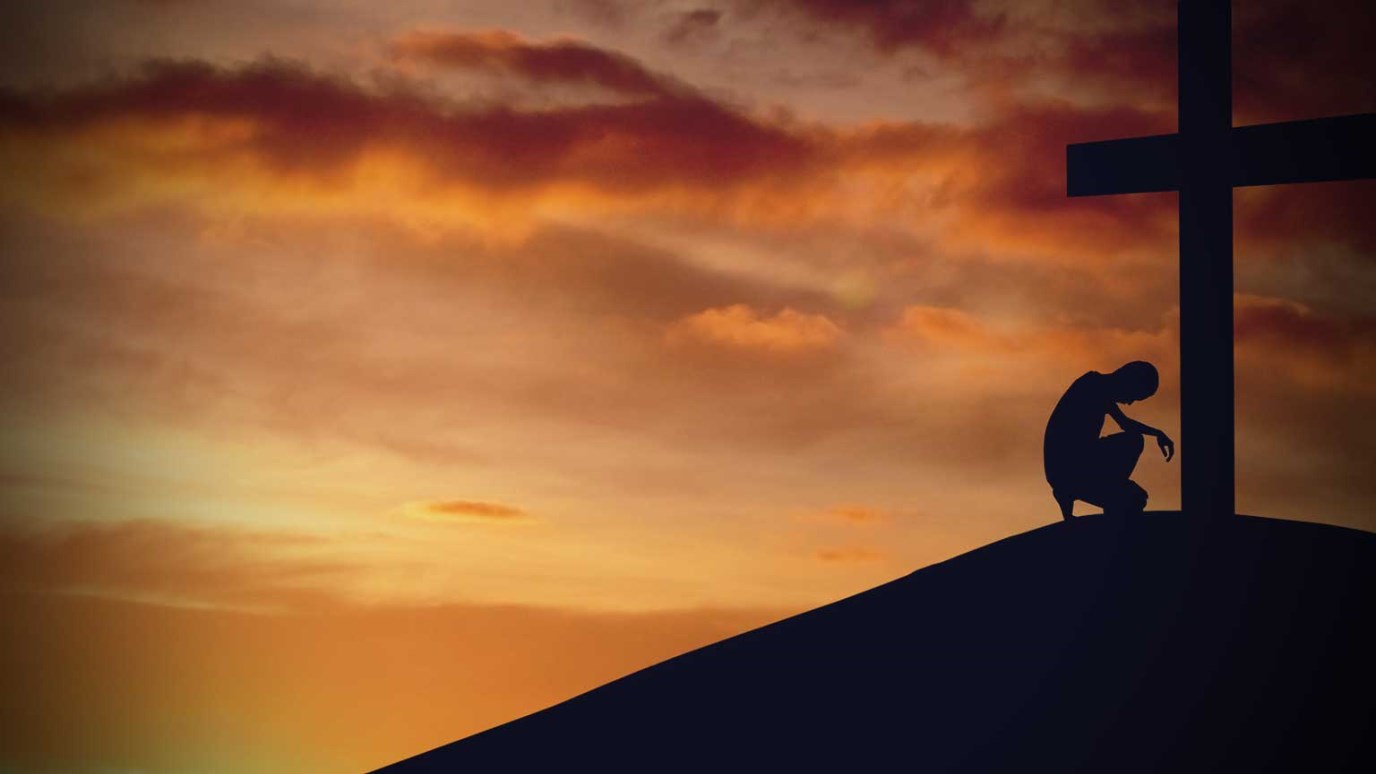 While we may think we can replace God as master, the Lord reigns whether or not we ever acknowledge His sovereignty.

“The Lord said to Samuel, ‘Obey the voice of the people in all that they say to you, for they have not rejected you, but they have rejected me from being king over them’” (1 Sam. 8:7).

Today we will look at the second petition of the Lord’s prayer and seek to understand what it means to ask for God’s kingdom to come (Luke 11:2b). After all, was not God king of all before the ministry of the Messiah? Did our Father really wait until the exaltation of His Son before He was deemed the ruler of creation?

First Samuel 8 will help us to answer these questions. This chapter explains the situation of the nation of Israel at the end of the period of the judges. Seeing that Samuel will soon die, the elders approach the prophet and ask him to appoint a king over them (vv. 4–5). Samuel is displeased by this (v. 6), but God tells him not to be discouraged, because the Israelites have not scorned Samuel in requesting a king. Rather, they have rejected Yahweh as king over His people (v. 7).

Obviously, if God was king before the people came to Samuel, then He did not wait until the ministry of Jesus to begin His reign. Also, it is not as if having a human king was not in the Lord’s plan. God determined to set a covenant-keeping king over Israel long before the days of Samuel (Deut. 17:14–20). Moreover, by spurning the Creator as their ruler, the sons of Jacob did not somehow displace Him as the ultimate, sovereign Lord of the universe.

If God was still king, what then is happening in this narrative? The request for “a king to judge us like all the nations” in verse 5 shows us why the Lord is upset with His people. Israel, in effect, was continuing in the idolatry so evident in the period of the judges. They insisted on a ruler who would be like the regents who governed the pagans — self-reliant, proud, and arrogant. They were rejecting the responsibilities required of Yahweh’s people, and thus they were rejecting the reign of Yahweh Himself.

When we pray for the kingdom to come, we are praying that the Lord’s heavenly reign would be visible to all. We are asking for people everywhere to abandon their rebellion and submit to God with gladness. And we are asking that the church work toward this end as well. Since man’s natural inclination is to defy the Lord, we make every attempt to suppress the fact that we are subject to Him.

Man might think he can replace God as master, but the Lord reigns whether or not we ever acknowledge His sovereignty. Furthermore, while sinners may assume they can reject God with impunity, Yahweh will not forever tolerate those who defy His standards. History bears witness to the deadly consequences for those societies that turn from God. Take time today to pray for your politicians to submit to the Lord, and pray also for a great revival in your land.