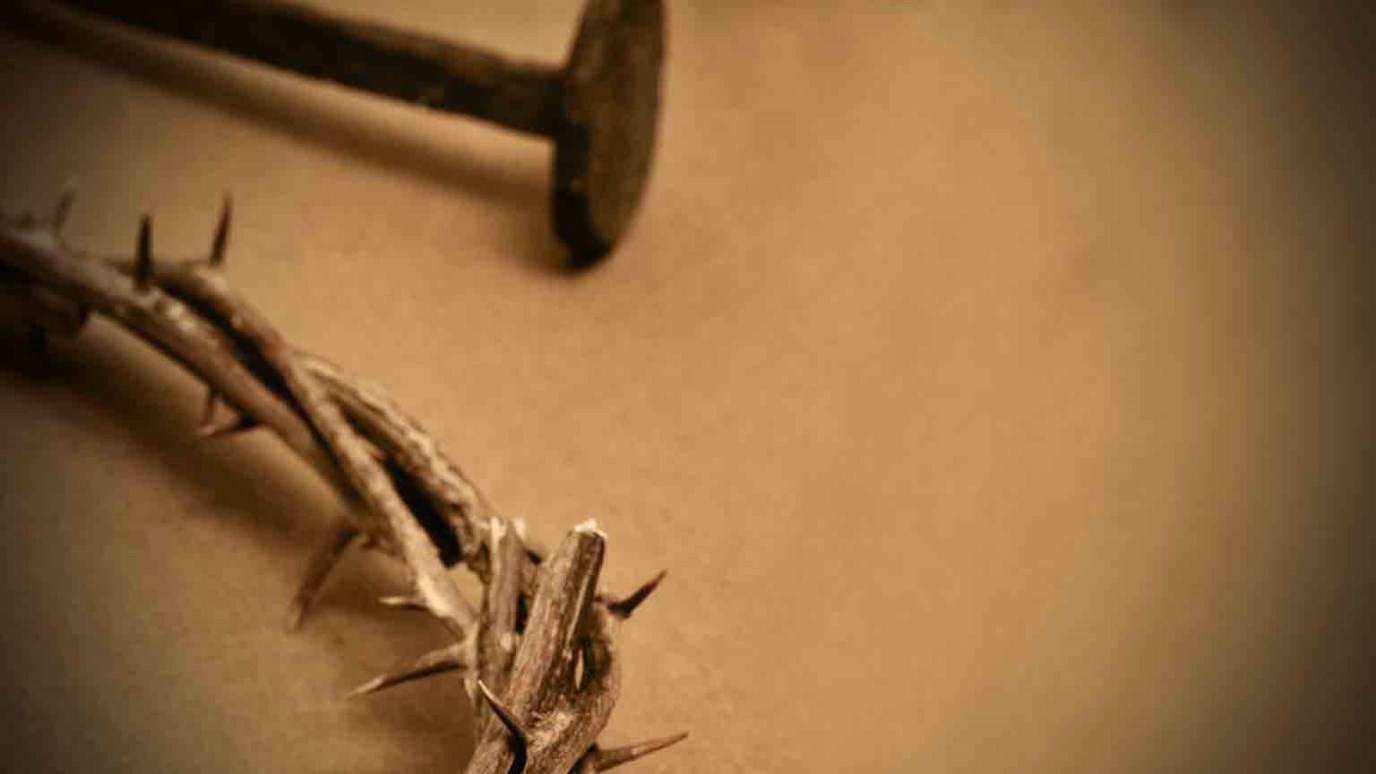 The perseverance God gave Iswara and Saira resulted in a fruitful harvest. In a place once hardened to the Good News, more than 50 committed believers now gather together each Sunday.

Iswara cried out to God earnestly. The missionary had been giving his all and saw such little fruit from his efforts. He knew he was called to this place, yet the doors seemed closed to his words of hope. He knelt down and poured out his heart to the Lord for the people he felt so burdened for.

As a young boy, Iswara lived a happy and comfortable life. He loved his parents, and because he was an only child, his mother and father gave him their undivided attention and care. His family devotedly practiced their religion, traveling to many temples and pilgrimage sites together. They enjoyed wealth and prestige. Though Iswara’s life seemed stable, it took only one event to completely turn everything upside-down.

When Iswara was only 8, his father died unexpectedly. Overcome by grief and sorrow, young Iswara couldn’t handle the tragedy and fell alarmingly sick. His mother did everything she could to help her son, but she watched on in sorrow as her only child became increasingly worse, eventually having to remain in bed.

Iswara’s mother spent all their livelihood and fortune on performing rituals and visiting the hospital. It seemed the peace in their lives had vanished forever. Every effort to regain health and happiness proved fruitless. She searched to find something or someone able to restore it. With all the land and wealth they had once enjoyed gone, Iswara and his mother were left helpless.

One day, a believer explained to Iswara’s mother about Jesus and His power to heal. In desperation she went to the pastor of the local church. He told her Jesus could heal her son, and together they prayed God would bring healing to this broken boy. Within a week, little Iswara was attending school again!

Because of the healing and testimony of Christ, Iswara’s mother accepted the love of Jesus and served Him only. As the years passed, both Iswara and his mother grew in the Lord and attended church regularly.

When Iswara attended a youth camp two years later, his life was never the same again. A deep burden stung his heart as he considered the people around him who didn’t know Jesus. He committed himself to ministry and spent time in Bible college, learning more about his faith. When he graduated, he went to minister in a village that was very hardened and hostile. With love and faith, he labored with all his might. His heart for the Lord and compassion for those who hadn’t heard about Jesus pushed him on as he continued to share the Good News.

The first few years of his ministry were rough. No one cared for his message of hope. In discouragement, he cried out to the Lord to open a door. Eventually, a breakthrough came, and God began to work powerfully through Iswara.

Just as Iswara had once needed the healing of the Lord, God began healing those in need when Iswara would lay hands on them and pray for them. The young missionary started to hold worship services in his home. As the ministry began to grow, one of the believers opened his home for prayer meetings.

Sometime later, Iswara married a very committed woman named Saira, who had a deep love and burden for the people around her and was a help to Iswara in ministry. Like Iswara, Saira had graduated from a Bible college. Her zeal for the Lord and the ministry uplifted and strengthened Iswara. Whenever he became discouraged or overwhelmed, Saira would take his hand in hers and fervently pray for him. Because of her full support, faithful help and prayers, the Lord used both Iswara and Saira powerfully.

The perseverance God gave Iswara and Saira resulted in a fruitful harvest. In a place once hardened to the Good News, more than 50 committed believers now gather together each Sunday. Not only is Iswara seeing growth in his village, but he is also traveling to villages nearby to teach the Word of God.

The Small Pond and the Big Picture
K.P. Yohannan
Follow Us
Grow Daily with Unlimited Content
Uninterrupted Ad-Free Experience
Watch a Christian or Family Movie Every Month for Free
Early and Exclusive Access to Christian Resources
Feel the Heart of Worship with Weekly Worship Radio
Become a Member
No Thanks