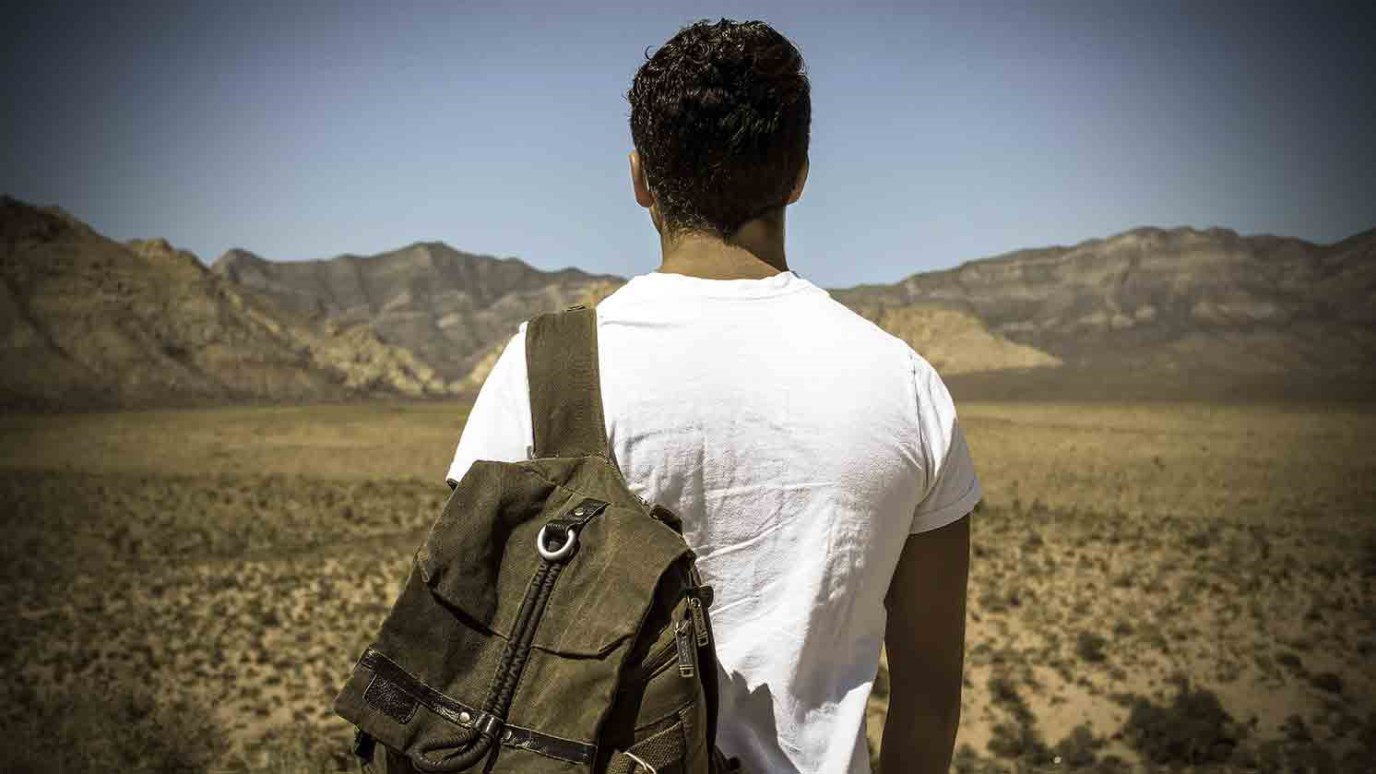 Once you understand the paradigm of life’s expanding opportunities, you’ll have your eyes on the horizon forever.

“But you will receive power when the Holy Spirit comes on you; and you will be my witnesses in Jerusalem, and in all Judea and Samaria, and to the ends of the earth.”  -Acts 1:8

As He departed this world for another, Jesus left marching orders.  He set forth a plan of gradual border expansion—city, region, world.  The subject is telling others about Him, but the pattern applies to every godly endeavor.

The truth, you see, is that the borders are to keep moving; they are as boundless as the love of God.  As today’s goals are joyfully achieved, tomorrow’s will be bigger and better.

As someone once said, there’s no limit to what we can do for God when we don’t care who gets the credit.

Bill Bright was a young businessman who came to know Jesus Christ in Southern California.  He decided he wanted to help Christians evangelize their campus at The University of California at Los Angeles.  His new organization, Campus Crusade for Christ, had great success.  The only problem was that the challenge wasn’t quite big enough.

In his book Come Help Change the World, Bright explains how he decided to expand his borders to all the college campuses in the United States—and eventually the world.  But he expanded in scope, too.  Bright’s ministry launched missions to reach athletes, business people, families, high school students, single adults, and nearly every other demographic segment.

As just one example, Campus Crusade purchased distribution rights for a film called Jesus.  It began translating the movie into every known language, and the film has so far inspired nearly 220 million people across the glove to begin trusting Jesus.  Rick Warren called the film (and its aggressive distribution) “the most effective evangelistic tool ever invented.”

To the day he died in 2003, Dr. Bright kept inviting people to come help change the world, and he kept looking for new methods.  If there had been human borders beyond this planet, Bill Bright would surely have geared up his efforts to reach them.

Once you understand the paradigm of life’s expanding opportunities, you’ll have your eyes on the horizon forever.

Today, dare to dream about an ever-expanding life.  You can’t know for certain what God holds there for you, but you can dream.  Imagine a time when your impact is far beyond anything you ever expected.  That’s what God wants for each of us—a thrilling, life-changing adventure of fruitfulness.  How will He use your dreams and gifts?  Stay tuned as the answer unfolds day by day in your life story.