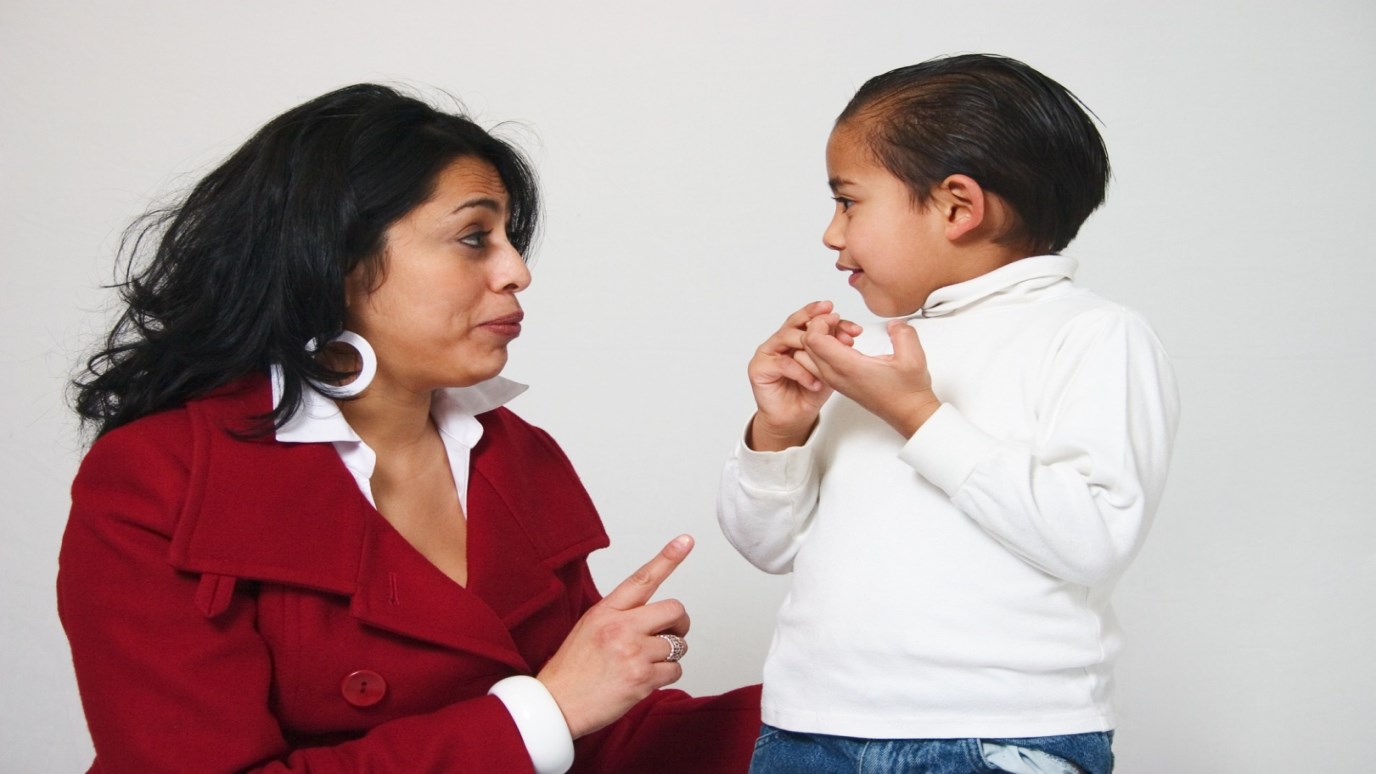 John Rosemond shares two success stories about parents who got serious about discipline and ended up with happier children.

I have long maintained that the happiest kids are also well-behaved and vice versa.

That assertion is supported by common sense as well as research which shows that children raised by loving parents who are no-nonsense when it comes to discipline score the highest on measures of adjustment. Two stories, submitted by readers, underscore the point:

A mom in Minnesota writes that "As a result of reading what you've written on the need for a boundary between mother and child, I have a new rule for my 29-month-old: after he is done with his lunch, he must stay out of the kitchen. This allows me to eat lunch in peace, since his ventures into the kitchen often end in fussing, misbehaving, and so on. It is a simple (not always easy, but simple), consistent way to establish and enforce a much-needed boundary between us.

"Mind you, I'm not completely unresponsive to his needs and requests, but I'm not catering to his every whim, either. And here's the thing: He seems much, much happier this way. When he's bugging me in the kitchen, neither of us is happy. When he's playing by himself (and I do mean playing, not watching TV or pushing buttons) in the next room, he is engaged and content."

Another mom, whereabouts unknown, shared a success story based on my brilliant "Ticket" method which she and her husband implemented after their 4-year-old son began talking back to them and acting disrespectfully toward Grandma.

She writes, "We implemented the Three Ticket (per diem) System upon which he lost a ticket for any back talk, dirty looks, or sassiness. The first two tickets of the day were 'free, ' but if and when he lost his third ticket he had to spend the rest of that day in his room.

"On day two, he lost all of his tickets by lunchtime and off to his room he went. The somewhat amazing thing is that he hasn't lost all three tickets since."

She then writes, "But what we notice most is that he is a much happier and much more secure little boy. I believe now he knew what he was doing and was waiting for us to step in and take control. His newfound security translates into happiness, obviously. His good behavior is very freeing for us as well. We no longer threaten, huff and puff, or give him hurt-feeling looks. Now every morning he goes to make sure he has three tickets in the magnetic clip on the fridge and re-checks his ticket status throughout the day. All this progress in only a week." Another misbehavior demon bites the dust.