Boundaries for Your Child 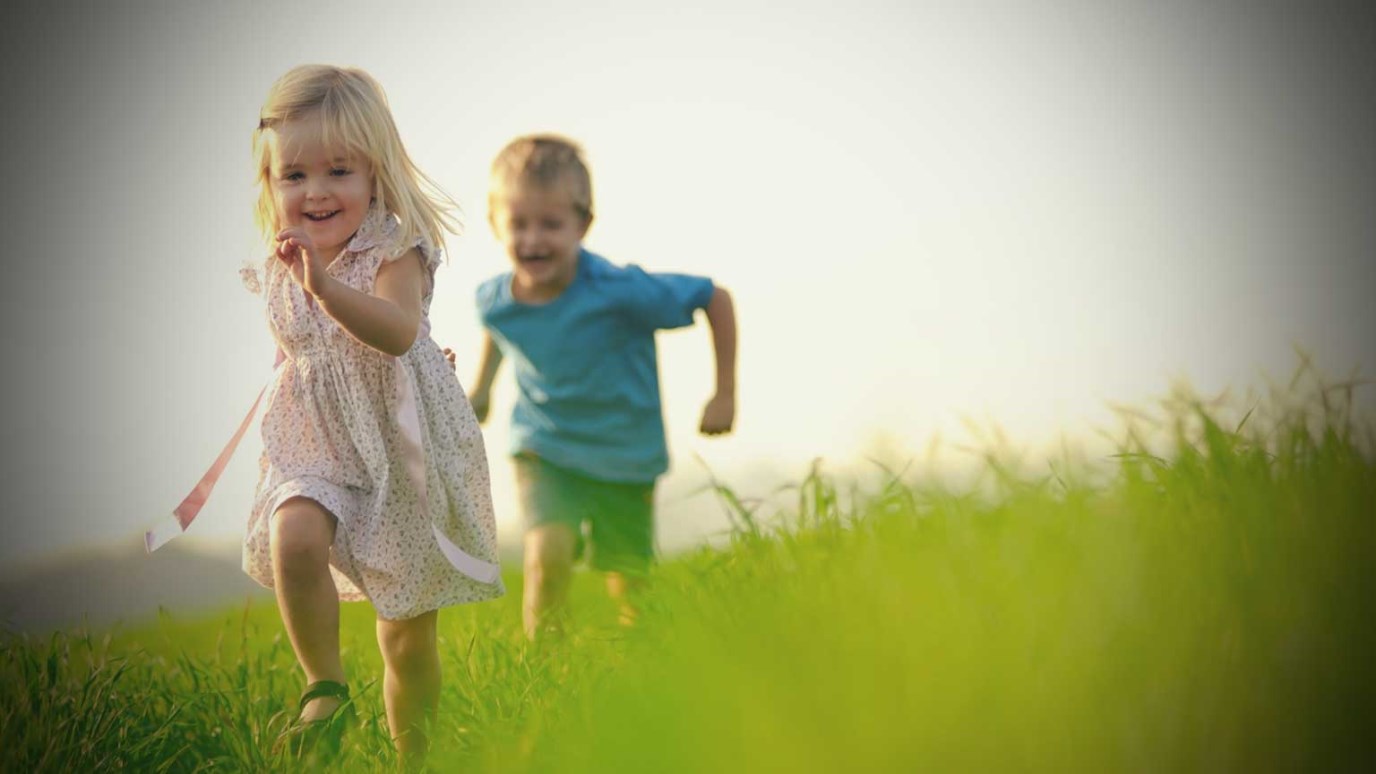 The world is a lot more dangerous than it used to be, so don't worry about being overly cautious with your kids; instead, do everything in your power to protect them.

Q: I have a friend who guards her kids as if they were in mortal danger. I feel like I should let my daughters spread their wings a little, even though they're only nine and eleven years of age. Who do you think is right?

A: Two decades ago I would have suggested that you give them space, because overprotection of children creates some characteristic problems. Today, however, I have to agree with your friend. The environment in which children are being raised has changed dramatically in recent years. Unspeakable dangers that were almost unheard of a generation ago haunt our schools and streets. Yesterday's families didn't worry much about drive-by shootings, illegal drugs, sexual molesters, and kidnappers. When I was a kid in the early 1950s, my folks were more concerned about a disease called polio than all sources of violence combined. As a ten year old, I moved freely around my hometown. If I was a half hour late coming home for dinner, the Dobson household was not seized by panic. But now we worry about our kids playing in the front yard. Indeed, little Polly Klaas was abducted in 1993 from her bedroom, where she was surrounded by friends, and then was brutally murdered for the perverse pleasure of her killer. When that horrible news broke, a collective shudder was felt by every loving parent in the nation. Three years later, beautiful little six-year-old JonBenet Ramsey was sexually assaulted and beaten to death in the basement of her own home on Christmas night, 1996. Between these two tragedies and in the years since, tens of thousands of other children were murdered and abducted. During my term of service on the Attorney General's Board on Missing and Exploited Children, I was dismayed by what I saw happening to innocent boys and girls.

There was a time when the culture interceded on behalf of kids to protect them from anything harmful or immoral. Movies were censored, music was monitored, and young couples were chaperoned. But this generation is exposed to every kind of evil and violence. Some boys and girls live in a combat zone. Indeed, a child in the United States is fifteen times more likely to be killed by gunfire than one growing up in Northern Ireland! More American children are shot per year than are police officers! Parents in some inner-city neighborhoods make their kids sleep in bathtubs to protect them from stray bullets crashing through the walls. Some mothers keep short leashes on their little ones when walking through malls to protect them from potential molesters. Instruction is given to wide-eyed preschoolers on how to scream when approached by a stranger and how to report unwelcome touches. Many children spend their after-school hours behind bolted doors and barred windows. That is the way it is in most Western nations today, and especially in the United States.

How can you as a parent protect your precious children? By watching them every moment! Never leave them in the care of those whom you don't know personally and aren't sure you can trust. Do not let teenage boys babysit your girls. I know that is a controversial recommendation, but I've seen too many tragic cases of abuse resulting from masculine adolescence and the sexual curiosity that is typical of that age. Walk your kids to and from school or the school bus. Pick them up on time. Watch for any unusual behavior that may signal sexual abuse or molestation from neighbors or child-care workers. Protect them at every turn.

Does that sound unnecessarily cautious? Just remember this: The average pedophile abuses 150 children in the course of a lifetime.  Each sexual exploitation lasts for seven years, typically, before the truth comes to light.  Boys and girls are often too intimidated to call for help. Don't give a child abuser a shot at your kids.

As for your own anxieties, I suggest that you take them to the Lord in prayer. He loves your girls even more than you do, and I believe He will help you take care of them. Hold their names before Him every day in prayer. Commit to intercede not only for their physical safety but also for their spiritual welfare. Then when you've done everything you can to be a good parent, put your children in God's hands and let Him help you carry the burden.